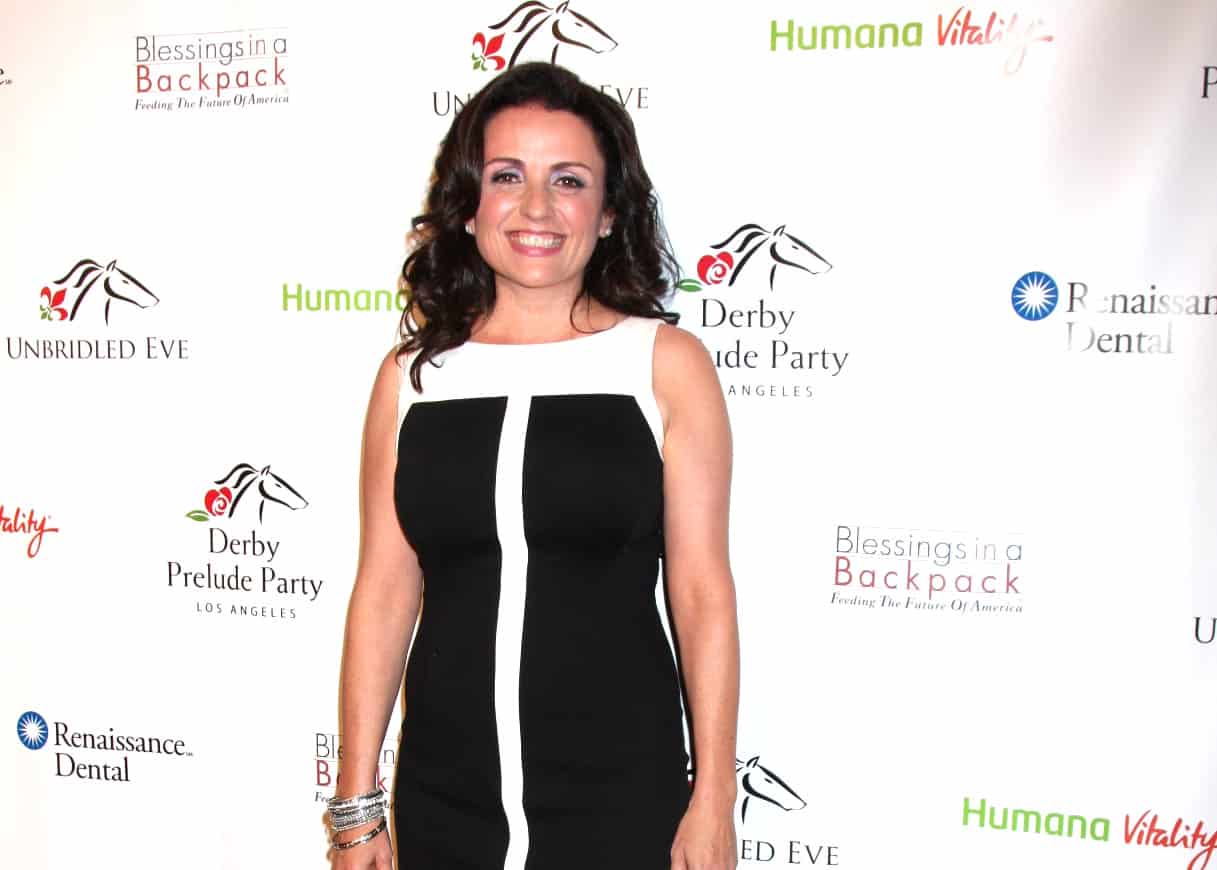 When Jenni Pulos developed the concept for Flipping Out, she had no idea that the series would end up being based around the life of her now-nemesis, Jeff Lewis.

During a recent podcast appearance, Jenni opened up about the start of the Bravo reality series that made her famous and revealed if she’s still in touch with Zoila Chavez.

“My ex and I had this idea. We were both struggling actors, comedians, rappers, and we decided to kind of put out this presentation of what our struggling wannabe life looked like. And, at the time, we were both working for Jeff Lewis,” Jenni revealed on the November 5 episode of the Behind the Velvet Rope With David Yontef podcast.

According to Jenni, she was able to convince Jeff to get on board with her project even though he had “no interest” at first. Although it was Jenni who was hoping to bring The Wannabes to life, producers were more interested in Jeff.

“When they saw him in our presentation, they said, ‘Wow, we want to see this guy.’ And when it did finally come around that it was going to be his life and not mine, it was scary. But then I went to, I’ve got to bloom where I’m planted.”

While Jenni and Jeff endured a massive falling out during the final season of Flipping Out, season 11, years ago, Jenni is still on good terms with fan-favorite Zoila.

“[Zoila] is amazing. I have not spoken to her in a while, but she’s always in my heart and on my mind,” Jenni explained.

Jenni said she is also close to a number of other Bravolebrities, including Real Housewives of Orange County star Shannon Beador, who is also a good friend of Jeff’s.

“We haven’t seen each other lately, but she’s doing really well and I’m so happy for her,” Jenni said of her relationships with Shannon. “She’s been a good friend and she’s funny. It was hard to see her go through what she went through, but here we are, she’s on the other end of it and she’s really doing well. And I’m so happy to see that.”

Jenni is also friends with Vicki Gunvalson, Tamra Judge, and Lisa Vanderpump, and she once appeared on stage with Luann de Lesseps during one of her cabaret shows.

“It was great to see her do that. It was so fun,” Jenni said of her experience with the Real Housewives of New York City star.

Also during her interview with host David Yontef, Jenni said she has a number of exciting projects in the work.

“I hope to be back entertaining in whatever capacity possible and just put out some hopefully great program. I don’t know [if I’d do reality again]. That ship has sailed, but I’m excited about whatever is next,” she shared.