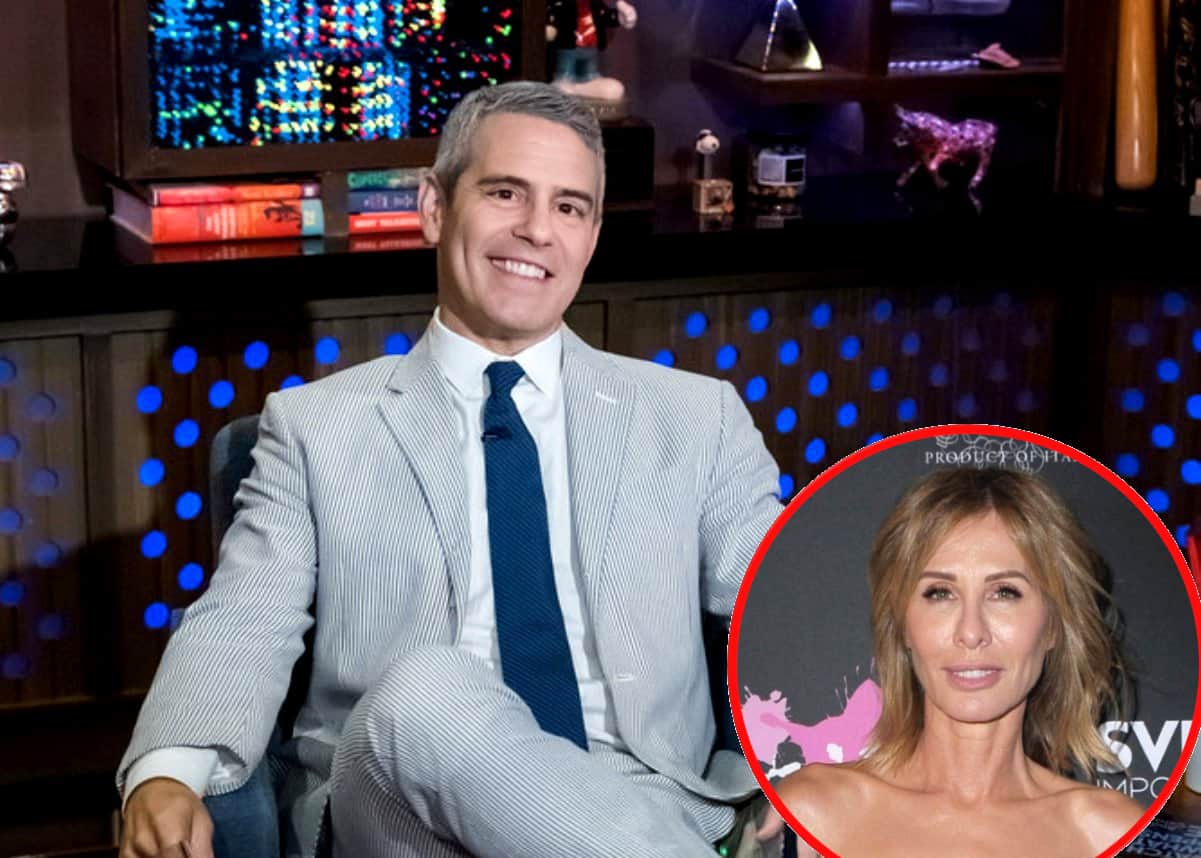 Since the Housewives inception back in 2006 with The Real Housewives of Orange County, the franchises have definitely grown and evolved over the years.

In a new interview, Bravo executive producer Andy Cohen commented on some of those aspects of evolution, and how the shows can move forward, also revealing one of his biggest pet peeves as the housewives become more well-known.

For her new podcast, In My Heart With Heather Thomson, former Real Housewives of New York City star Heather Thomson asked Andy how the franchises deal with the real issues happening in the culture while trying to maintain their traditional, perhaps more frivolous appeal.

“I think it’s a really good question and your closest friend from the Housewives is Carole [Radziwell] who … we were shooting in 2016 and the election was happening and I think there were probably a good chunk of the women who were absolutely fine just pretending it wasn’t happening and not being involved and Carole — to her credit — was really involved and I loved that we followed her,” Andy shared. “I thought it was so great and I thought it was inspirational… She went with her mom to canvas I think in Pennsylvania and I thought it was really cool and I was very proud that we showed that.”

The Superficial author went on to explain that when Donald Trump won the 2016 election, it became “kind of a big downer on the show” since there were “people on both sides of the issue” who didn’t want to relive it, causing producers to consider airing that kind of content.

Ultimately, however, Andy still finds some of the more political or earnest aspects of the cultural climate seeping into Housewives land “interesting” and possibly steering a new direction for the franchises.

“[In] terms of the future, this show has always been a really interesting reflection of a certain group of peoples’ reality. And sometimes that reflection is not what people want to see reflected and sometimes it is,” he shared. “I think, you know, look, we’re in the middle of something right now where we have our first black housewife on [RHONY] and I think — without giving anything away — there are conversations happening that we haven’t seen on that show before and I think that’s gonna be really interesting and really helpful, actually, in a weird way to a lot of people watching.”

He continued, “So I think that when we can reflect things while still not losing sight of the fact that this show is basically a soap opera that’s meant to be entertaining, then that’s when we get it right.”

Another challenge the producers have faced is how to keep major filming events or behind-the-scenes details behind-the-scenes, since social media happening in real-time often conflicts with what the shows need to put on hold for months.

“It’s interesting, because one of the things that we’re facing … and I think it’s really been an issue I would assume on Keeping Up With the Kardashians … [they] know from social media and from paparazzi what the Kardashians are doing every day, you know?” he remarked. “They’re just out there and it becomes something and I think with the Housewives sometimes they start broadcasting on social media or posting a lot of stuff from the trip and I’m the guy who’s like, ‘Ugh! Stop posting this! It’s gonna feel stale when it comes out in six months!’ The world is being live-streamed, essentially, and I think that is something of a challenge for certain shows.”

RHOSLC’s Whitney Rose Reveals Which Costar Should Get The Boot, Accuses Lisa Barlow of Being a ‘Puppet Master’ Behind the Scenes and Says J...

Jackie Goldschneider Reacts to Gia Giudice Slamming Her Over Analogy as She Shades RHONJ Co-Star Teresa Giudice and Admits Ordeal Took a Toll On Her Own Marriage and Kids, Plus Live Viewing Thread