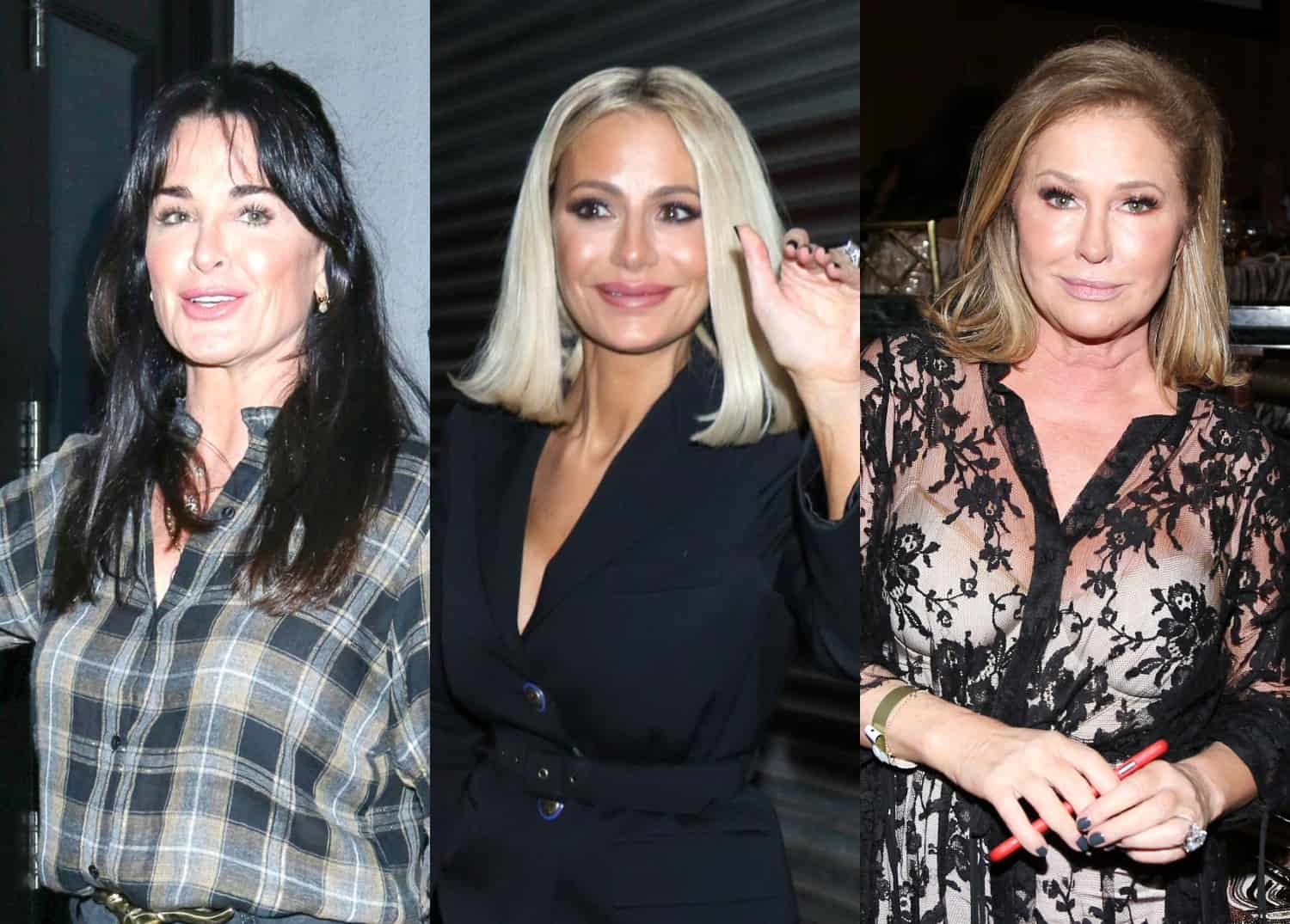 Kyle Richards, Dorit Kemsley, and Kathy Hilton all just tested positive for the coronavirus after The Real Housewives of Beverly Hills shut down filming on season 11.

In addition to a crew member receiving a positive diagnosis for COVID-19, sources close to production have revealed that all three women have contracted the virus.

Sources revealed the news to TMZ, also sharing that the women are all recovering at home and have mild symptoms.

RHOBH season 11, which began filming at the end of October, was following COVID-19 safety protocols as best it could, testing cast and crew members and taking regular temperature checks.

Even with these regulations in place, the high infection numbers in California (more than 15,000 cases announced last Saturday) likely made it difficult to keep a completely healthy production, considering what kinds of group settings/situations the ladies often find themselves in.

The sources have all reported that the women didn’t contract the virus on set, but rather Kyle and Kathy got sick while hanging out with each other, also bringing Dorit along. The news also comes after Kyle reported feeling sick around Thanksgiving, claiming she was too fatigued to even cook dinner for her family.

And as for those images purporting to show Kyle out and shopping earlier this week, it turns out the photos were actually taken on November 5 and were not recent. This makes sense as people who test positive are typically required to quarantine for two weeks.

Kyle Richards has her hands full on a shopping excursion https://t.co/khPYBv3lfh

Moreover, the insiders reported that all three women were at the end stages of their sickness and should recover just fine.

Although The Real Housewives of Beverly Hills has currently halted production, the franchise should pick up hopefully soon and premiere sometime next spring.