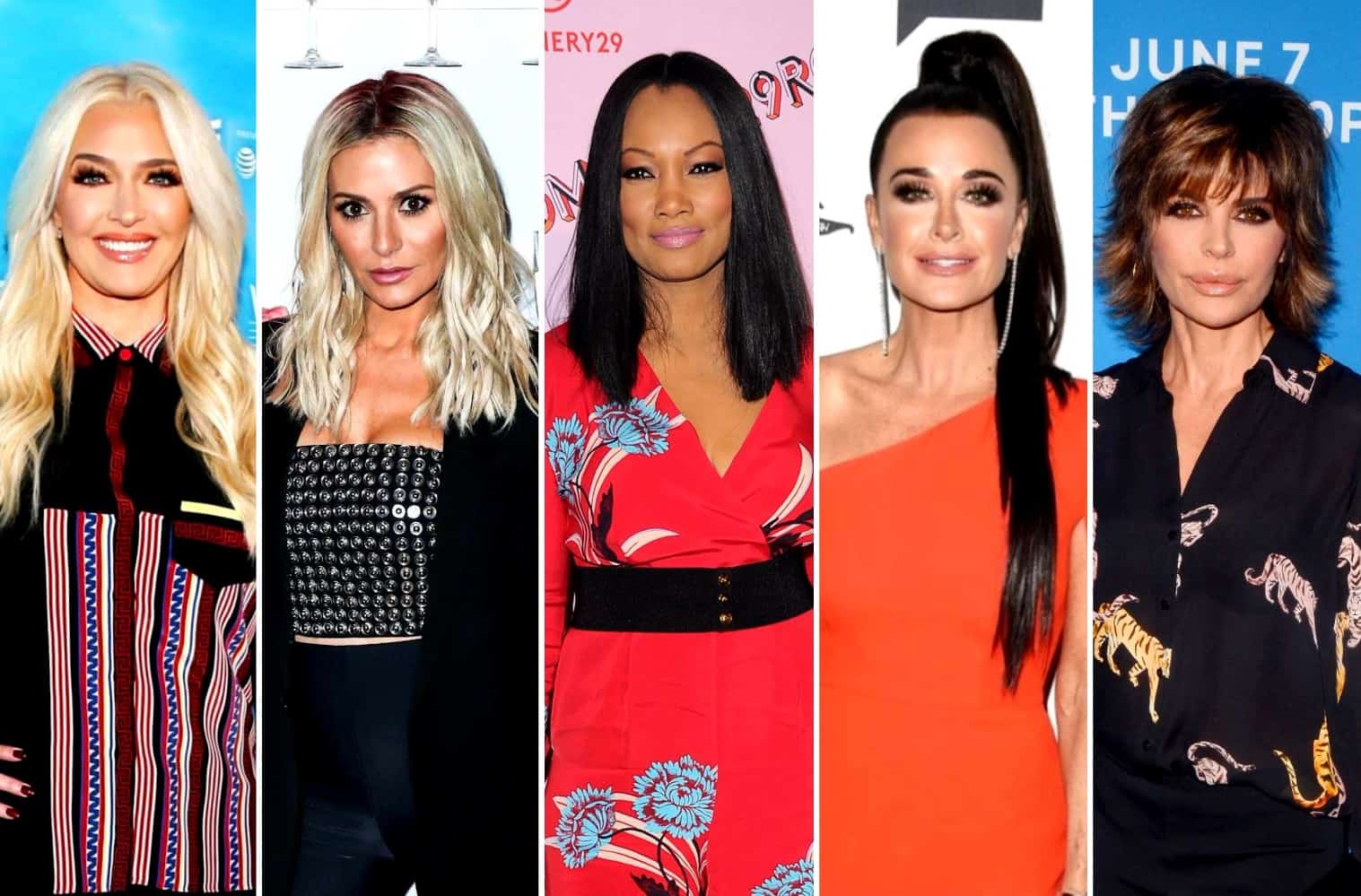 Production on the Real Housewives of Beverly Hills season 11 has been shut down following a positive COVID-19 test.

According to multiple new reports, the RHOBH cast, which includes Kyle Richards, Erika Jayne, Lisa Rinna, Garcelle Beauvais, and Dorit Kemsley, were informed of the temporary halting of filming on November 25.

An insider tells the Hollywood Life, “RHOBH was shut down due to COVID. Everyone thinks it’s a crew member that tested positive and the ladies and production were informed this morning.”

Before the notification regarding the positive test, the cast last filmed together on November 24. And for the time being, the ladies have yet to be informed of when exactly filming will resume.

“They filmed [on November 24]. Everyone’s been told to quarantine for 14 days and haven’t been told much else right now,” the insider shared. “They have no idea when they’ll start up again. Everyone’s just waiting for more info.”

ET Online also confirms the news of production being halted on RHOBH season 11, and the outlet adds that filming should resume sometime after the holidays.

The upcoming RHOBH season will feature new housewife Crystal Kung Minkoff, plus the addition of Kyle’s sister, Kathy Hilton, as a friend of the cast. Sutton Stracke is also returning although it is currently unknown if her role will be as a friend or a full-time housewife.

This season has already made major headlines, as just earlier this month, Erika stunned fans when she filed for divorce from her husband, Thomas Girardi, after they reportedly grew apart following over 20 years of marriage. There have also been unconfirmed rumors of Kyle and sister Kathy clashing amid filming.

Bravo has yet to announce when the 11th season of the Real Housewives’ of Beverly Hills will air.