Home Shahs of Sunset Shahs Of Sunset’s MJ Javid Hints At Divorce, Accuses Husband Tommy Feight Of “Living A Lie,” See What She Shared And Deleted

Shahs Of Sunset’s MJ Javid Hints At Divorce, Accuses Husband Tommy Feight Of “Living A Lie,” See What She Shared And Deleted 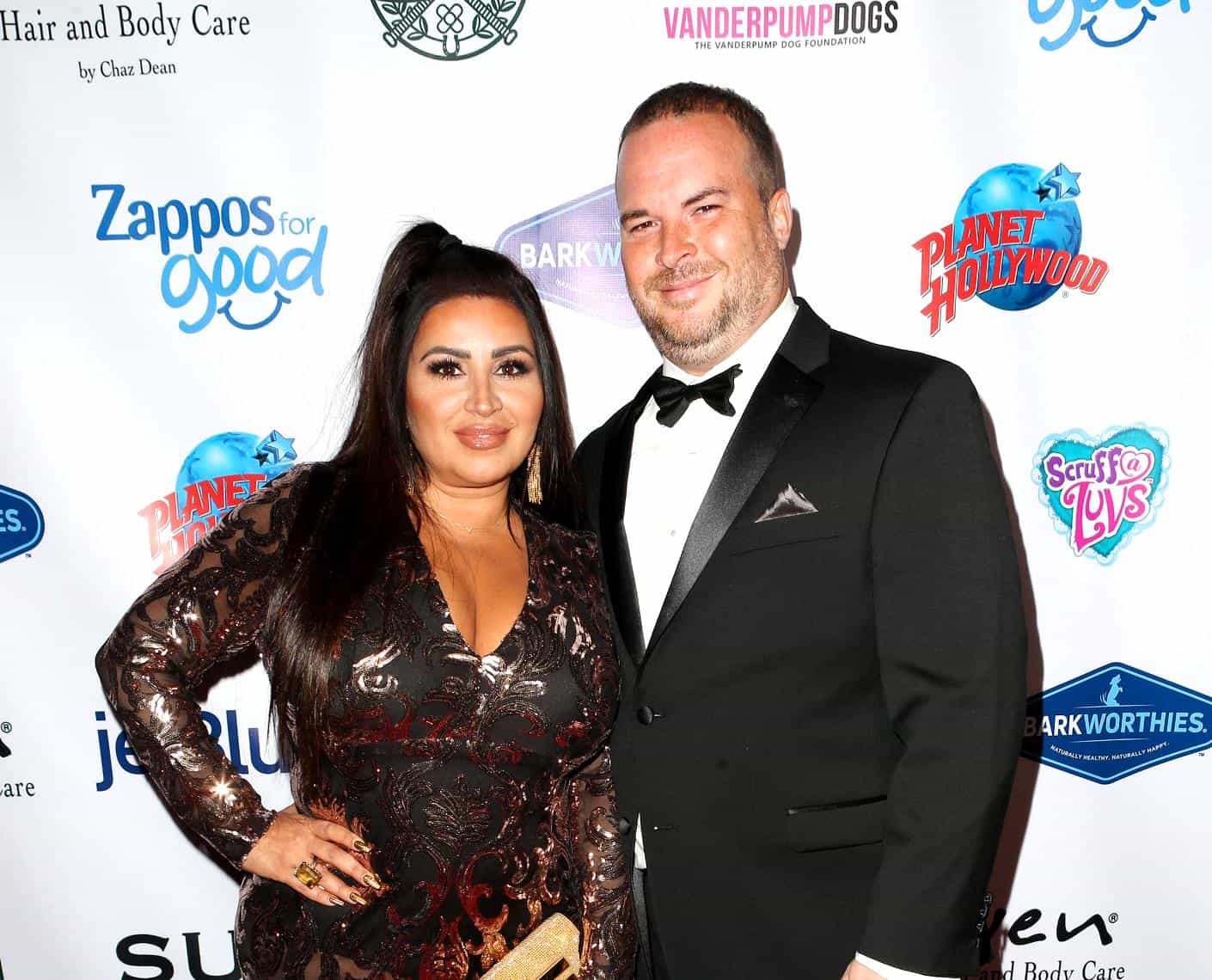 Are Mercedes “MJ” Javid and her husband, Tommy Feight, headed for a split?

After the Shahs of Sunset cast member engaged in a suspicious conversation about “divorce” with comedian Heather McDonald on Instagram and hinted at a breakup in the comments section of her since-deleted post, she returned to social media to explain herself.

“Do you think, do you think like, that would be something that would maybe be something you want to implement in 2021 with him before you call it quits?” Heather asked MJ in a video shared to her page. “Like, ‘Hey, let’s have dinner with a couple couples. Would you like to go to dinner at my friend Heather’s house? Would you like to meet with Megan and her guy, the six of us? We’re all going to meet together for dinner as couples, not just girls… Is that something he would be excited to do?”

After another person suggested that was a good idea, MJ mentioned Tommy’s love for sports as if to say that he prioritizes the events ahead of their quality time.

“So you’re saying that if I’m married to a guy that likes sports…” she began before the video cut off.

Following the sharing of the video, MJ, who married Tommy in April 2018, left a comment on her post that read, “divorce,” before adding that Tommy was “living a lie.”

After the shocking post went viral on social media, MJ shared another message with her fans and followers, explaining that she was simply joking around with her friends.

“Was having fun with friends, and talking about marriage [and] divorce, maybe our dark humor is not appropriate for social. The end. Going to scrap this post out of respect for my husband,” she wrote, according to a December 21 report from Page Six.

MJ and Tommy welcomed their son, Shams, in April 2019 and hope to have another child in the future.

Just months ago, with production on the upcoming season of Shahs of Sunset on hold due to the coronavirus pandemic, MJ opened up about the marital challenges she and Tommy faced amid quarantine.

“During quarantine, when Tommy and I would get in our little lovers’ quarrels, I have been known to, over the past four months, to call my family law attorney like, ‘So, what are my rights?’” MJ admitted to Bravo’s The Daily Dish podcast. “And he’s like, ‘First of all, honey, it’s going to cost you five grand just to pick up the phone and call me and file.’ Like, OK!”

According to MJ, she has been known to feel that Tommy wants to split up even though the majority of their fights shouldn’t happen.

“We’re both busting our butts doing our best every single day, and yet, I feel like he wants to divorce me,” she explained.