Home Shahs of Sunset Mercedes “MJ” Javid Shares if Shahs of Sunset is Returning Next Season and Reveals Plans for More Kids, Plus She Talks Reconciliation With Reza Farahan

Mercedes “MJ” Javid Shares if Shahs of Sunset is Returning Next Season and Reveals Plans for More Kids, Plus She Talks Reconciliation With Reza Farahan 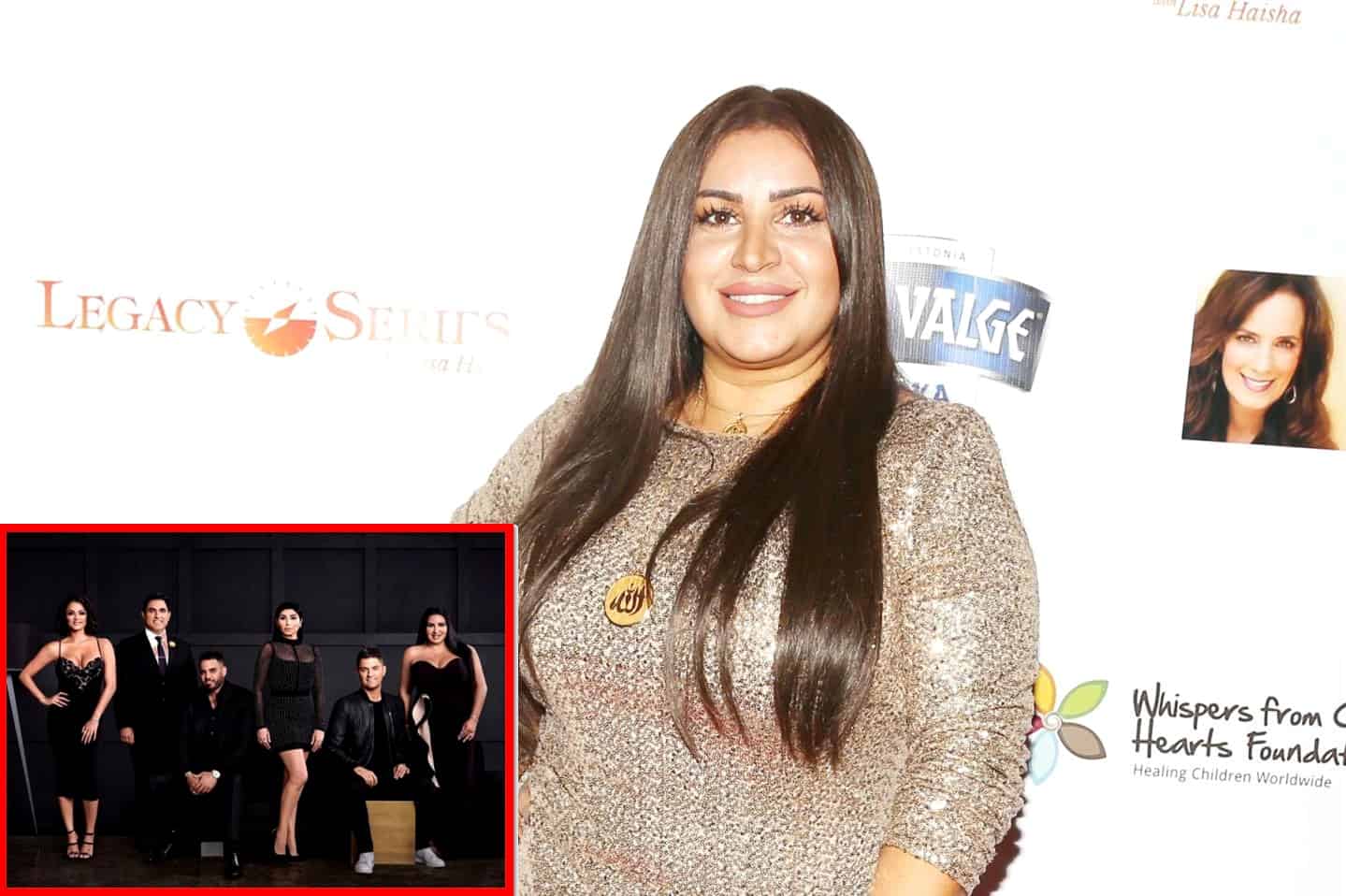 Mercedes “MJ” Javid hosted a Q&A on her Instagram Stories on August 14, and during the chat, she spoke about the potential ninth season of Shahs of Sunset.

Before dishing on her plans for more kids with husband Tommy Feight and addressing a future reconciliation with Reza Farahan and his husband, Adam Neely, after their messy season eight feud, MJ responded to a fan who wanted to know if Shahs would be back next year.

“Is Shahs coming back soon, I miss everyone,” the fan wrote.

“That’s the word on the street,” MJ replied. 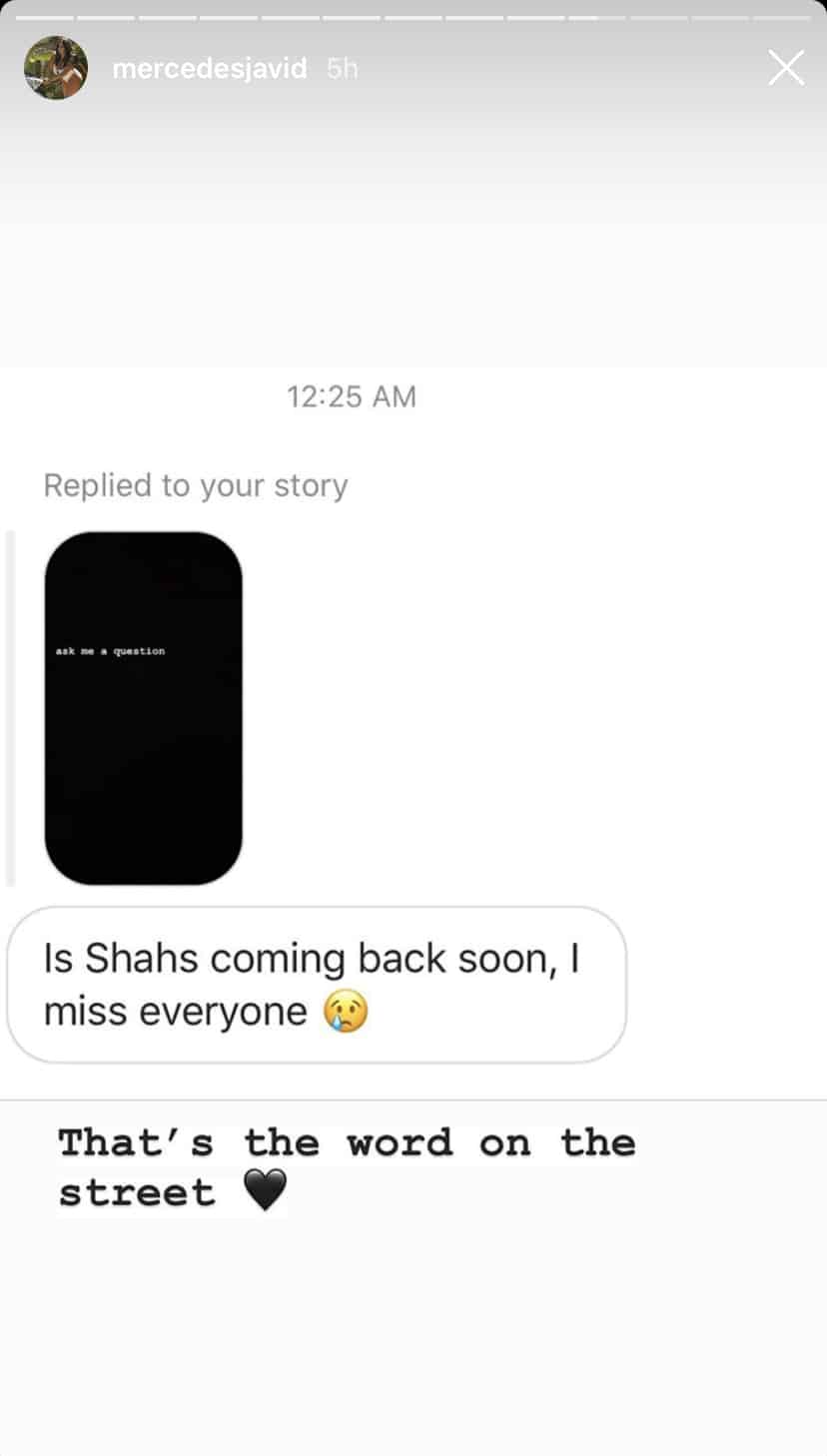 Another fan asked, “Would you and Tommy adopt?? Or use a surrogate??”

In response, MJ revealed that she and Tommy are “open to all of these options” after her first birth with son Shams resulted in a life-saving surgery in April of last year. 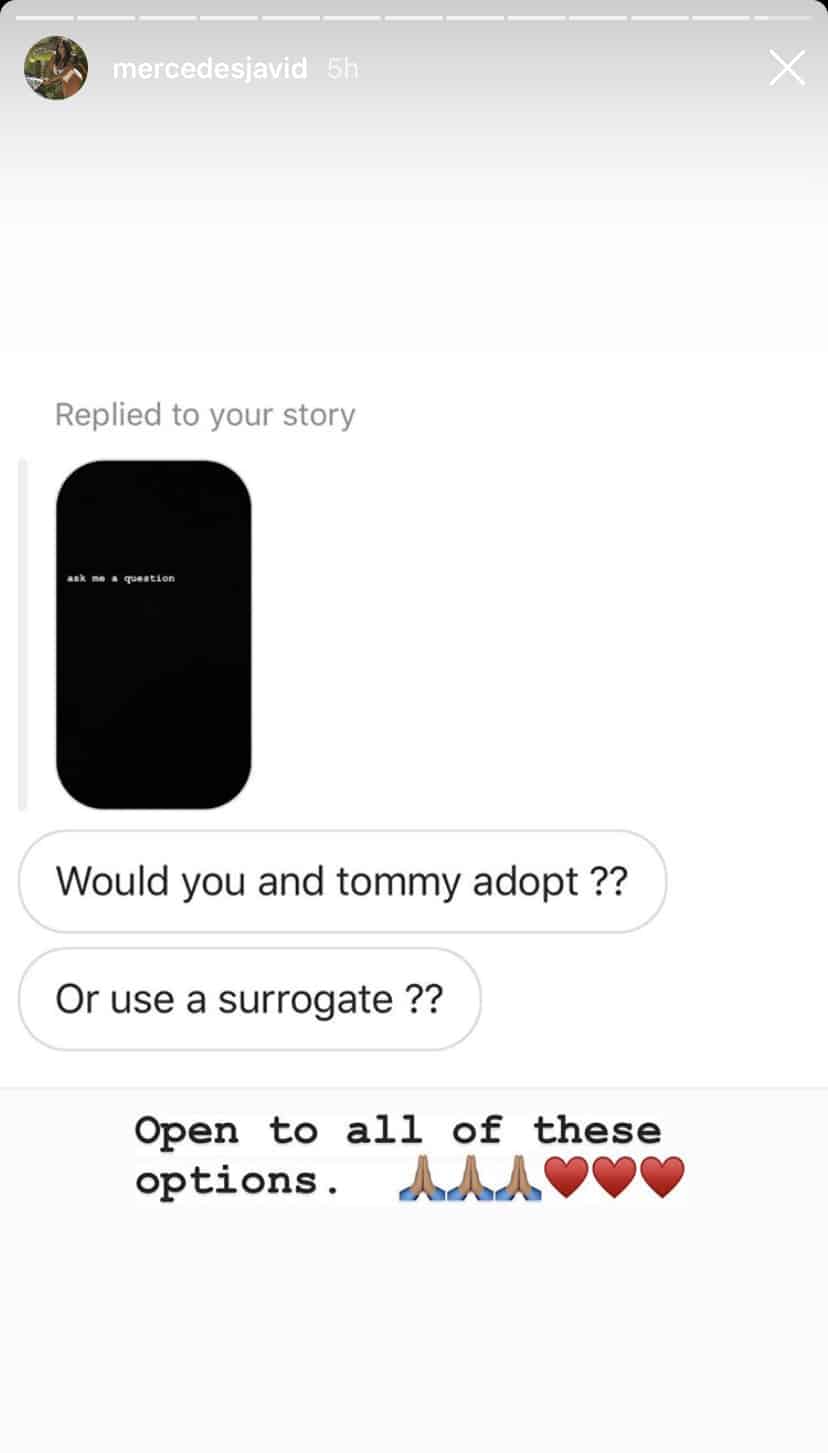 Moving on to her strained relationship with Reza and Adam, who she alleged spread false rumors about her amid season eight, MJ seemed to suggest that there was at least a slight chance that the two of them will reconcile their 30-year friendship.

“Will you ever be friends with Reza and Adam again?” a fan wondered. 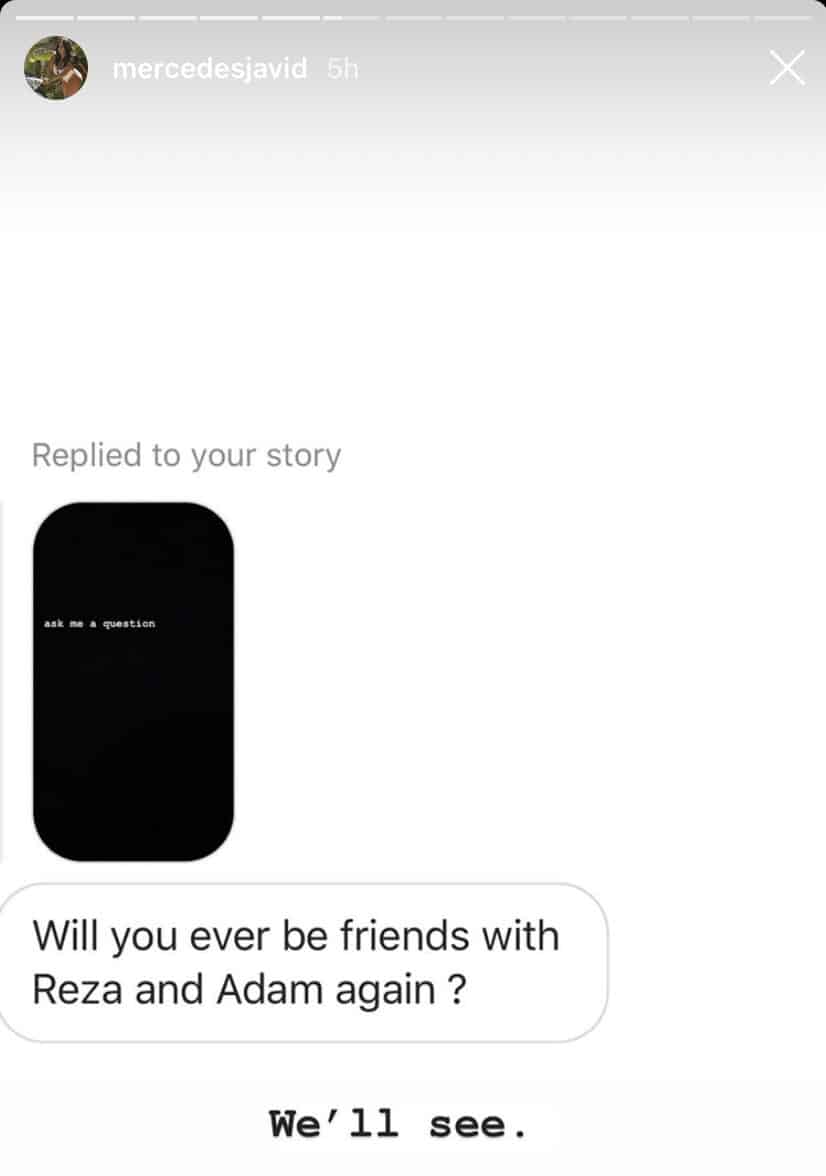 MJ was also met with another fan who commented on her feud with Reza and pointed out that Tommy lashed out at Reza only after Reza shared private information about MJ’s dramatic birth and seemingly abandoned her after she remained hospitalized after Sham’s arrival.

“Why didn’t Reza admit that Tommy went [bat sh*t] mostly due to the fact that he opened his big mouth about your personal medical situation that no one knew about!!” the person said. “Tommy legit confided n him & he went on social media to disclose your personal information. I was sooo disgusted by Reza’s actions.”

“We are all trying to move forward and I agree that Tommy needed Reza, Reza didn’t see that,” MJ replied. 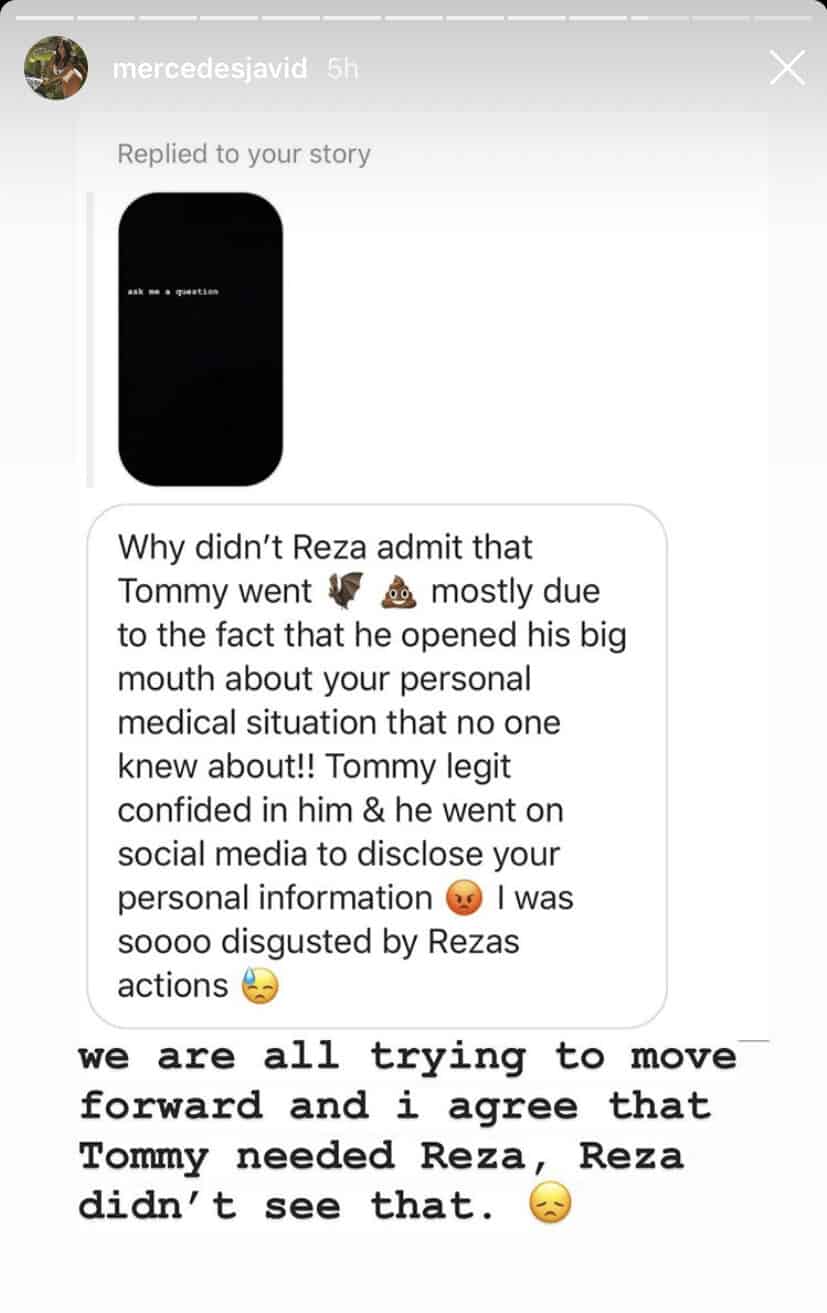 No word yet on when Shahs of Sunset will begin filming their ninth season.