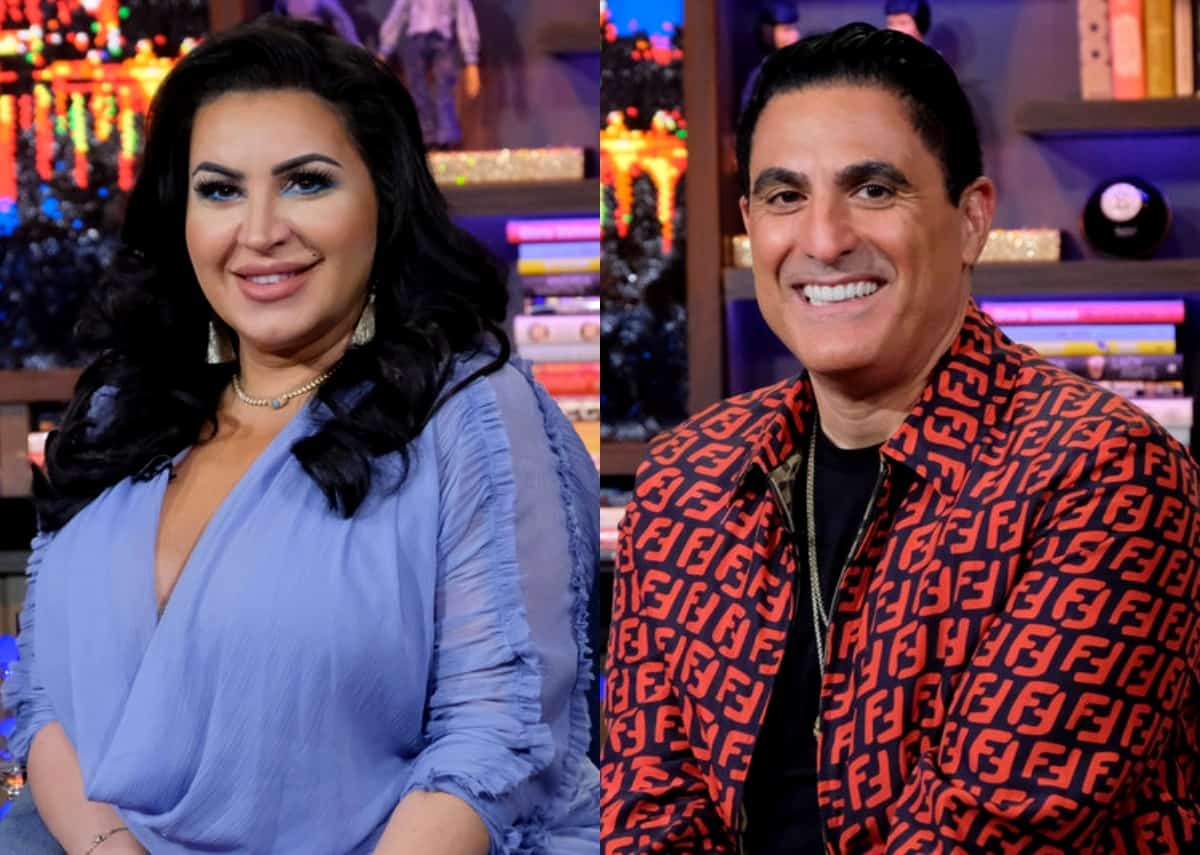 This season of Shahs of Sunset — and the drama off screen — continues to be more and more explosive.

In the March 13 episode, Mike Shouhed tries to bring Mercedes “MJ” Javid and Reza Farahan together to reach some kind of peace, hoping they won’t completely end their years of friendship over this ongoing feud.

The two, of course, only continued to get heated, with MJ throwing a drink in Reza’s face and Reza ultimately alleging that MJ has had multiple abortions and claiming that was the reason she suffered complications after the birth of her son Shams last year, which ultimately led to the removal of her uterus and her not being able to carry a baby again.

MJ obviously didn’t take that accusation well, and the two continued their feud over social media with MJ calling out Reza for his “morally reprehensible behavior” while adding that his treatment of women is “unacceptable.”

Reza wasted no time firing back at his former friend with a response, sharing receipts on his Instagram Stories on Sunday night to prove his claim that MJ lied.

The private texts between the two showed how MJ actually told people to not come visit her in the hospital during her delivery, as Reza attempted to debunk the story MJ told the press that Reza purposefully did not visit her in the ICU as she underwent surgery.

He wrote, “Who went to see MJ?? If you ask people to not come, don’t be surprised once the [sic] listen🤷‍♂️” and tagged Destiney Rose, Mike, and Golnesa “GG” Gharachedaghi.

MJ has yet to respond to Reza’s post. Shahs of Sunset airs Friday nights on Bravo at 8/7c.