Home Shahs of Sunset Shahs of Sunset’s ‘MJ’ Javid Talks Feud With Reza Farahan and Reveals Which Costars Have Her Back, Shares if There’s Any Hope for Making Amends

Shahs of Sunset’s ‘MJ’ Javid Talks Feud With Reza Farahan and Reveals Which Costars Have Her Back, Shares if There’s Any Hope for Making Amends 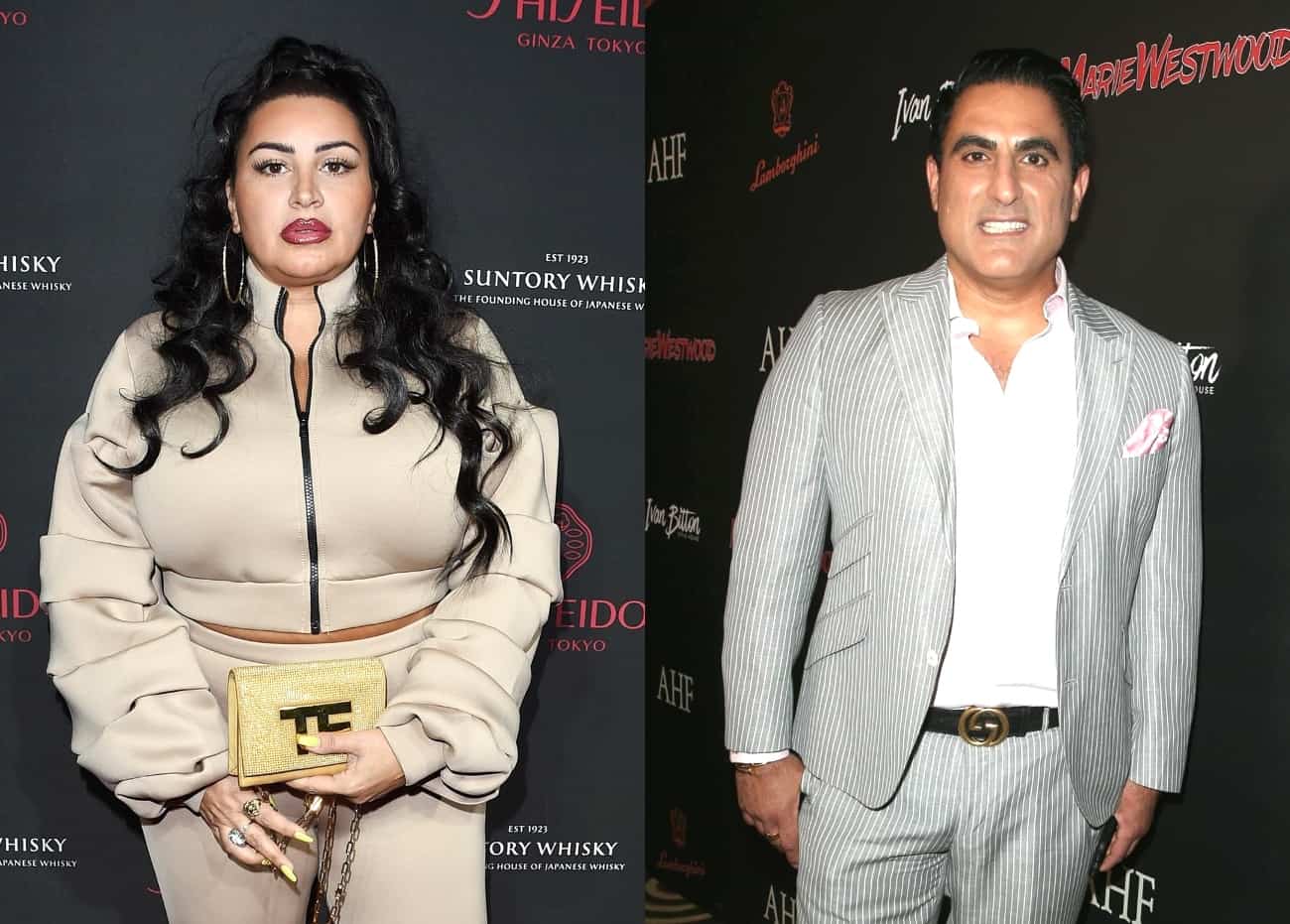 Mercedes “MJ” Javid and her former bestie, Reza Farahan, are still not speaking.

While Reza said he and MJ were in a “much better place” just weeks ago and suggested the future was bright for the two of them, Shahs of Sunset cast member and new mom MJ appeared to have very different feelings about their relationship during an interview days ago as she revealed which of her co-stars have had her back.

Throughout her ongoing feud with Reza, MJ reveals she has gotten support from all of her “sane and heartfelt” co-stars, including Golnesa “GG” Gharachedaghi, Mike Shouhed, and Shervin Roohpavar.

According to MJ, her relationship with Reza is “non-existent,” and when it comes to their future, they aren’t headed in a positive direction. In fact, they aren’t even on speaking terms and MJ believes their friendship cannot be saved.

“You’re going to see so much. I can’t wait until this season airs,” she teased of season eight. “I wish the reunion was tomorrow.”

Earlier this year, when MJ welcomed her baby boy with husband Tommy Feight, her relationship with Reza became strained after he failed to visit her as she was admitted to the ICU. Although Reza claimed he reached out and attempted to visit his former friend as she recovered from a complicated birth, during which she nearly died, MJ found that claim to be quite odd.

“Eye-roll,” she said when asked if Reza was in touch.

When MJ was asked how Reza has “changed” over the past several months since their feud began, she said she was “not sure.”

“I don’t think I’m equipped to understand it. I’m shocked, hurt — you name it, I’m feeling it,” she explained.

With their feud in full-swing last month, MJ and Reza attended BravoCon with the Shahs of Sunset cast. While the run-in may have been awkward for Reza, MJ said she didn’t have any feelings at all about the encounter.

In addition to MJ’s feud with Reza, MJ’s husband Tommy has also been at odds with Reza publicly. At the end of October, Reza was granted a three-year restraining order against him after Tommy was caught vandalizing his home on a security camera.

Shahs of Sunset season eight will air on Bravo TV sometime next year.