Home Real Housewives of Beverly Hills News RHOBH Star Erika Jayne Accused of Criminal Conduct and “Harassment” After Exposing Husband Thomas Girardi’s Relationship With Justice Tricia A. Bigelow, Get Details on the Judge as Her Attorney Confirms She Dated Thomas

RHOBH Star Erika Jayne Accused of Criminal Conduct and “Harassment” After Exposing Husband Thomas Girardi’s Relationship With Justice Tricia A. Bigelow, Get Details on the Judge as Her Attorney Confirms She Dated Thomas 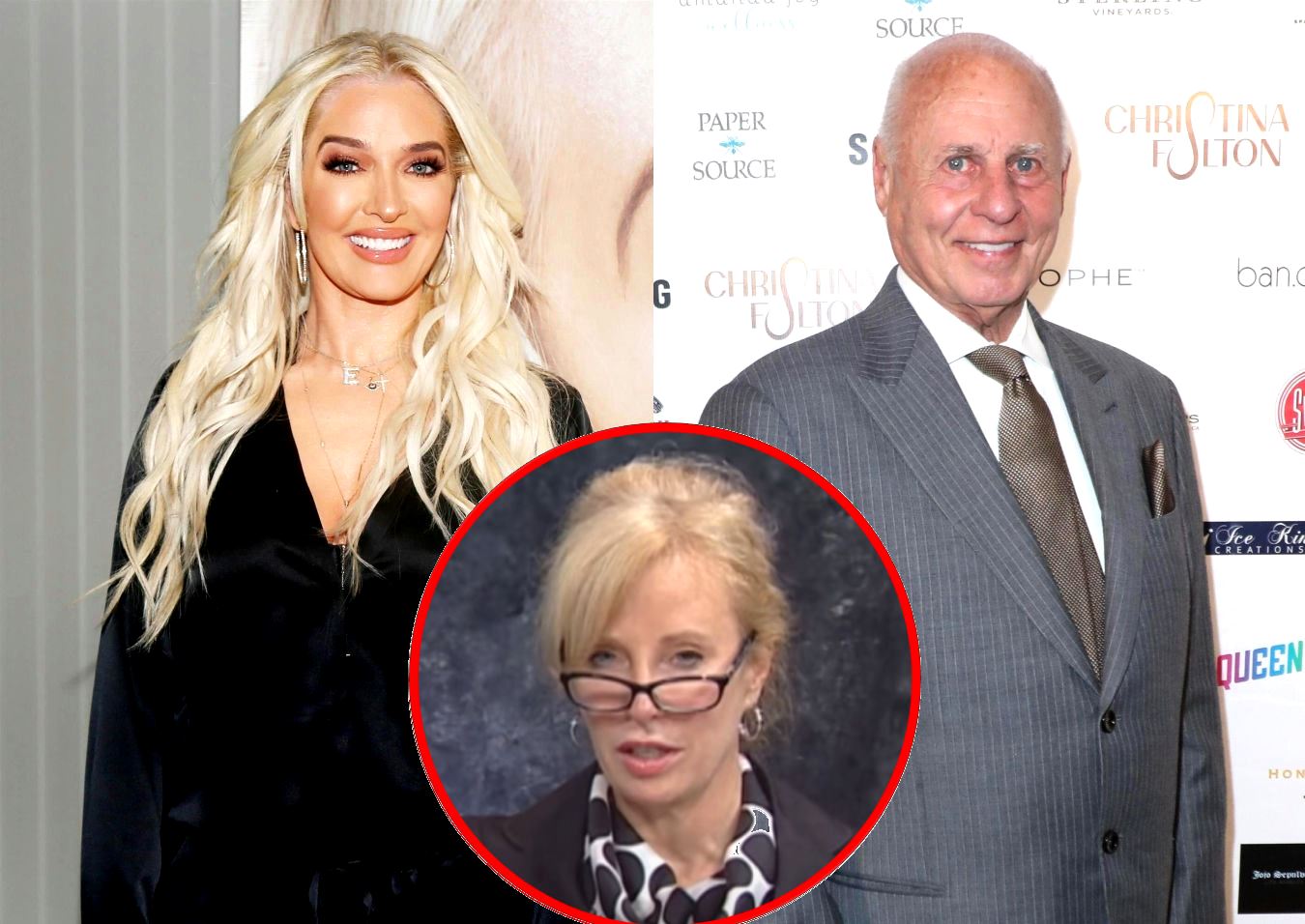 Erika Jayne could face legal consequences for her recent post accusing her estranged husband Thomas Girardi of having an affair with California Justice Tricia A. Bigelow.

Days after the Real Housewives of Beverly Hills cast member shared and quickly deleted a series of text messages reportedly sent between her estranged husband and his alleged mistress, Erika is being accused of criminal conduct and “harassment.”

According to a report shared by the Los Angeles Times on December 22, Erika is under fire in California, where an appellate justice has accused her of criminal conduct for sharing Tricia’s intimate text messages and photos, as well as her phone number, on Instagram. Reality Blurb chose to blur out the phone number before posting the messages in our story.

“[Erika’s] actions in maliciously doxxing the Justice were nothing short of criminal,” attorney Alan Jackson, who is representing Tricia, explained to The Times.

“We are considering our options to protect Justice Bigelow from further harassment,” he continued, adding that Tricia had been berated with nasty text messages and phone calls after her number was shared.

As RHOBH fans likely saw, Erika put Thomas and Tricia on blast on Instagram over the weekend, claiming her estranged husband paid for Tricia’s plastic surgery as well as her shopping bills. However, according to Tricia’s attorney, the events that took place between Tricia and Thomas went down many years ago.

She has been “in a committed relationship with her husband for more than four years,” he explained. “She was personal friends with Tom Girardi for many years before her marriage, and at one brief point that friendship grew into a dating relationship. That relationship ended long before she met her husband.”

“At no time has Justice Bigelow violated any canon of judicial ethics. Indeed, she takes great pride in her decades-long record of integrity, impartiality and independence on the bench,” he added.

Earlier this week, amid the cheating drama, OK! Magazine shared new details about Tricia’s career, revealing that the judge began her career in law when she served as the California Deputy Attorney General from 1986 to 1995. From there, Tricia was appointed as a judge for the 2nd District Division 8 of the California Court of Appeal in 2008 by former governor Arnold Schwarzenegger.