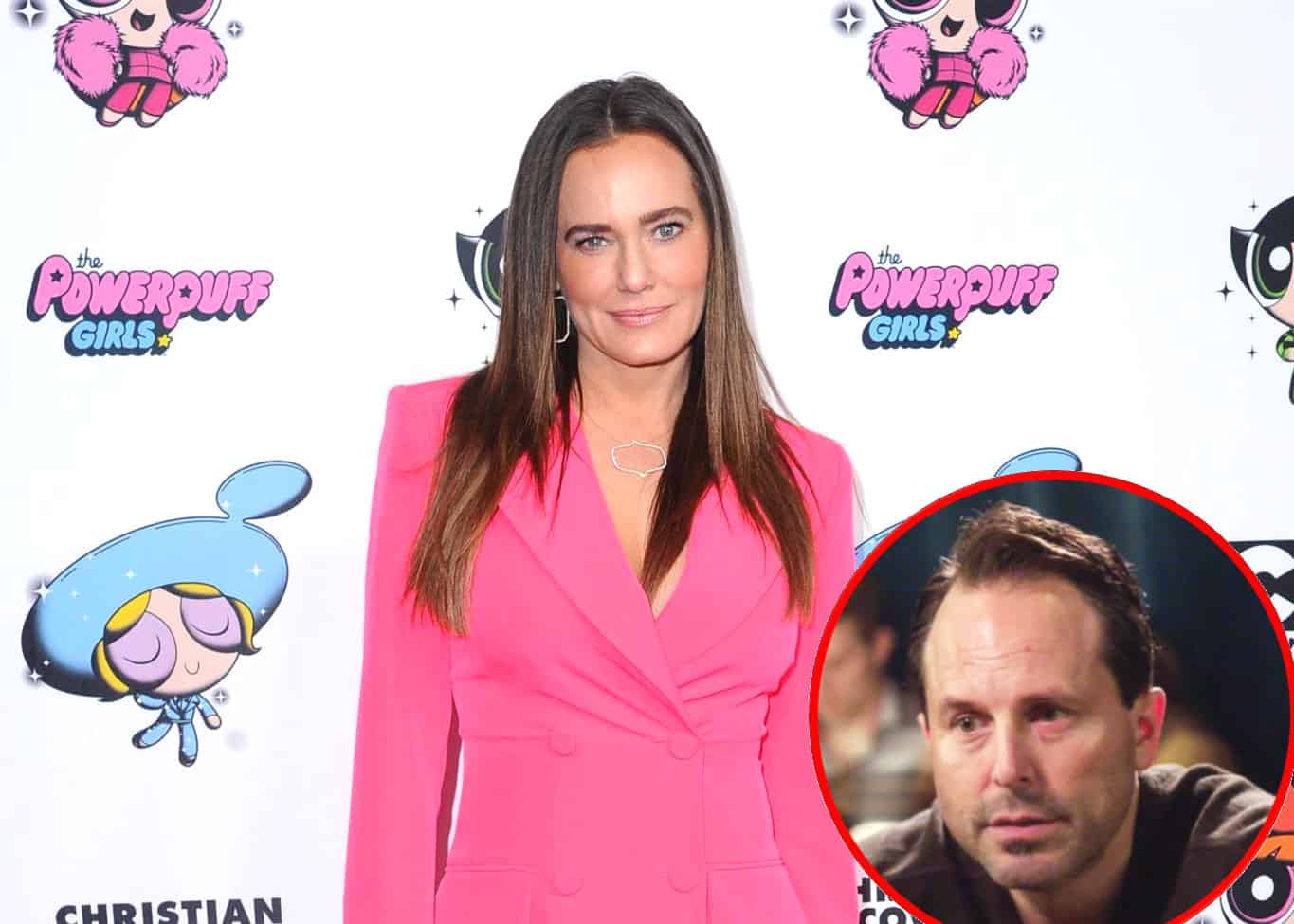 Meredith Marks and her husband, Seth Marks, are back together after a brief separation amid filming on the debut season of The Real Housewives of Salt Lake City.

As fans continue to watch as Meredith opens up about the marital issues she and Seth went through on the Bravo reality show, she has confirmed she and Seth rekindled their spark for one another. She also revealed that the show actually played a role in helping rebuild their relationship.

“We love each other,” Meredith told PEOPLE on December 30. “He’s my best friend and he always will be.”

After going through a “dark place” during filming on RHOSLC season one, Meredith and Seth, who wed in 1996 and share three kids, began seeing a couple’s counselor who convinced them not to give up on their marriage.

“We decided to try and start over,” she explained. “We just hit some blips in the road and needed to regroup and reconnect.”

Through therapy, Meredith said she and Seth grew “very strong” and “very united” and began to feel “very positive” about their future.

Although Meredith acknowledged it wasn’t always easy speaking candidly about the hardships she and Seth were facing with cameras rolling, it helped her verbalize her feelings in a way that ultimately helped her communicate better with her spouse.

“It sounds crazy, but Real Housewives of Salt Lake City saved my marriage,” Meredith admitted. “The show really forces you to be very introspective and really think about the things you say and how they impact other people.”

Meredith also feels that she and Seth were brought closer together by the coronavirus quarantine.

“We were really quarantined and together, and reevaluating what’s important, what you care about,” she explained. “And we were spending all this time together, which we realized we really wanted to be together, we enjoyed spending time together.”

“I’m probably the only one on this earth who can honestly say that Real Housewives coupled with COVID saved my marriage,” she added.

The Real Housewives of Salt Lake City Live Viewing – This is also the live viewing thread for tonight’s new episode of season one, which airs on Bravo at 10/9c. Feel free to share your comments in the chat below as the episode airs.