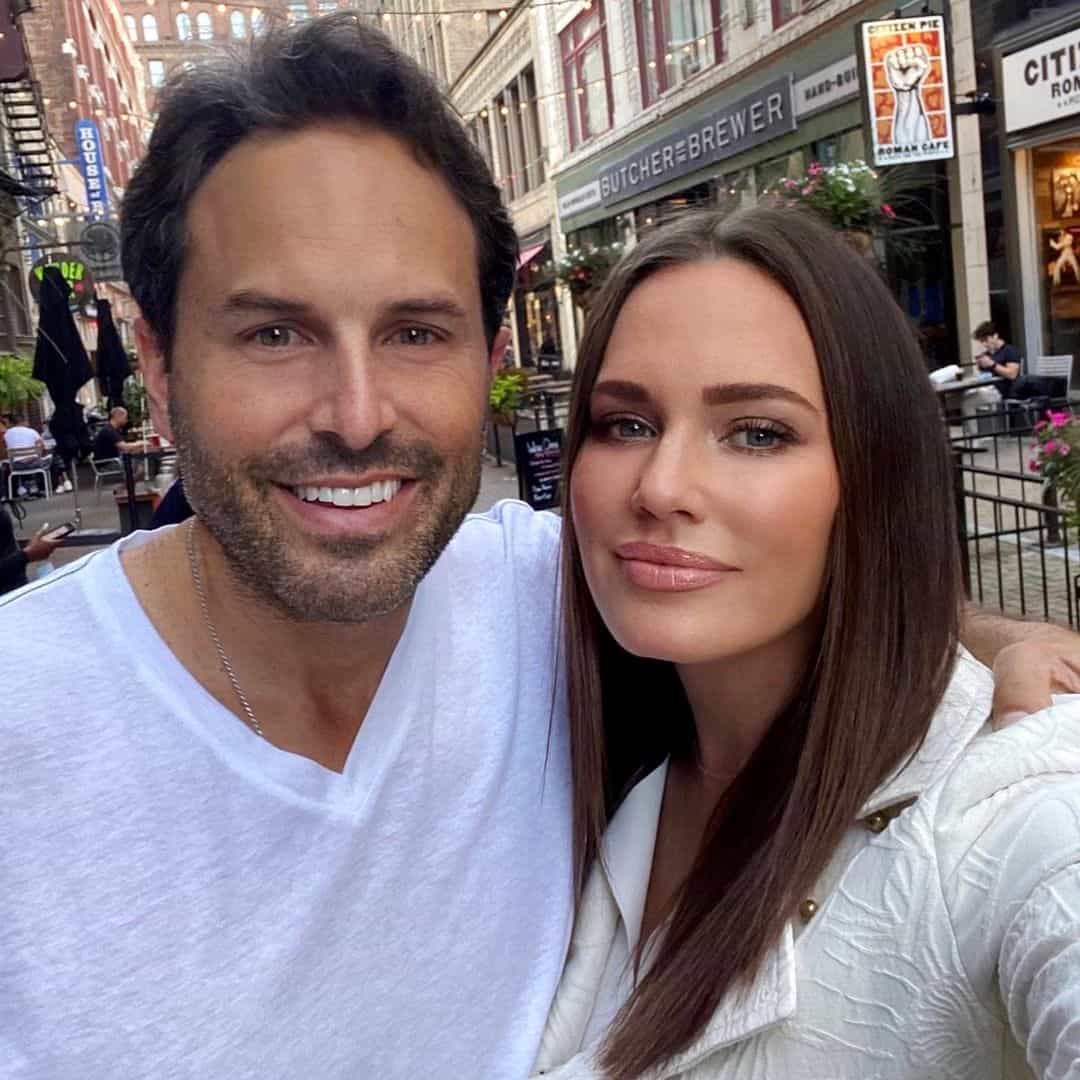 The Real Housewives of Salt Lake City star Meredith Marks is pulling back the curtains and discussing her marriage to Seth Marks, while also teasing where they stand today.

Fans are currently witnessing Meredith and Seth’s marriage struggles play out on RHOSLC, which apparently will continue to be a major storyline throughout the season. The couple wed in 1996 and share three children together, Reid, 23, Brooks, 21, and Chloe, 18.

During a confessional on the show, Meredith, 48, discussed the origins of their marriage and essentially described the beginning as a whirlwind type of romance.

“Seth and I have been together for a really long time.“ We met when we were 23, got married at 24, and had a baby at 25,” she told the cameras. It was just a tornado that came through and that was it. I was young but head-over-heels in love, so I went for it.”

Nevertheless, on the November 18 episode, the pair revealed that they had secretly separated before filming was underway and they shared an incredibly uncomfortable dinner with Seth complaining that his wife wouldn’t even allow him to look through her phone. He then asked her just how many people she had spilled the beans to regarding their separation.

Meredith responded, “It’s not like I’m running around talking about this to everyone. I prefer they don’t discuss it.” However, she continued to discuss the drama herself on the episode.

“Over the years, it just broke down. “We moved many times. We kind of were uprooted — I was trying to start my company, he was running his business, we had the three kids,” she explains. ”There was just no communication and hostility built, and built and built, and we just got so totally overwhelmed that we just were completely disconnected.”

Although she’s been relatively transparent regarding the state of their relationship thus far, the designer to the stars confessed in a recent interview that she had an “extremely difficult” time disclosing the details of her marriage on the RHOSLC.

As it turns out, Meredith and Seth have been dealing with relationship woes for quite some time. The Chicago Tribune obtained court documents which show that Seth actually filed for divorce back in August 2019. At that point, the couple had been married for 23 years and Seth cited irreconcilable differences. However, the businessman called off the divorce just four months later. Meredith actually spoke with the Tribune to discuss the recently publicized divorce filing.

The jewelry designer claims that they had been dealing with “a bit of a volatile relationship for many years” and it only began once their three children moved out of the home.

“When you’re empty nesters, it’s sort of a ‘do or die’ situation,” Meredith explains. “You have to finally say, ‘OK, we can’t keep playing this game anymore and separating and reconciling for our children’. We’ve got to figure out now, what’s really going to happen.”

It should be noted that Seth did attend the RHOSLC premiere party alongside Meredith in New York City. The couple posed close together with their arms around one another in one of the photos she shared via Instagram on November 16. The pair also shared an intimate dinner together in September, so hopefully things will end up working out well for this gorgeous couple and maybe fans will get to witness a vow renewal on season two of RHOSLC. Or…. maybe not. After all, couples who renew their vows on any Housewives franchise historically end up splitting after the act.