RHOSLC’s Lisa Barlow Shares Marriage Update, Reveals If She’s Had Plastic Surgery, and Names Which Real Housewives Franchise She’d Join if She Wasn’t on the Show, Plus Live Viewing Thread 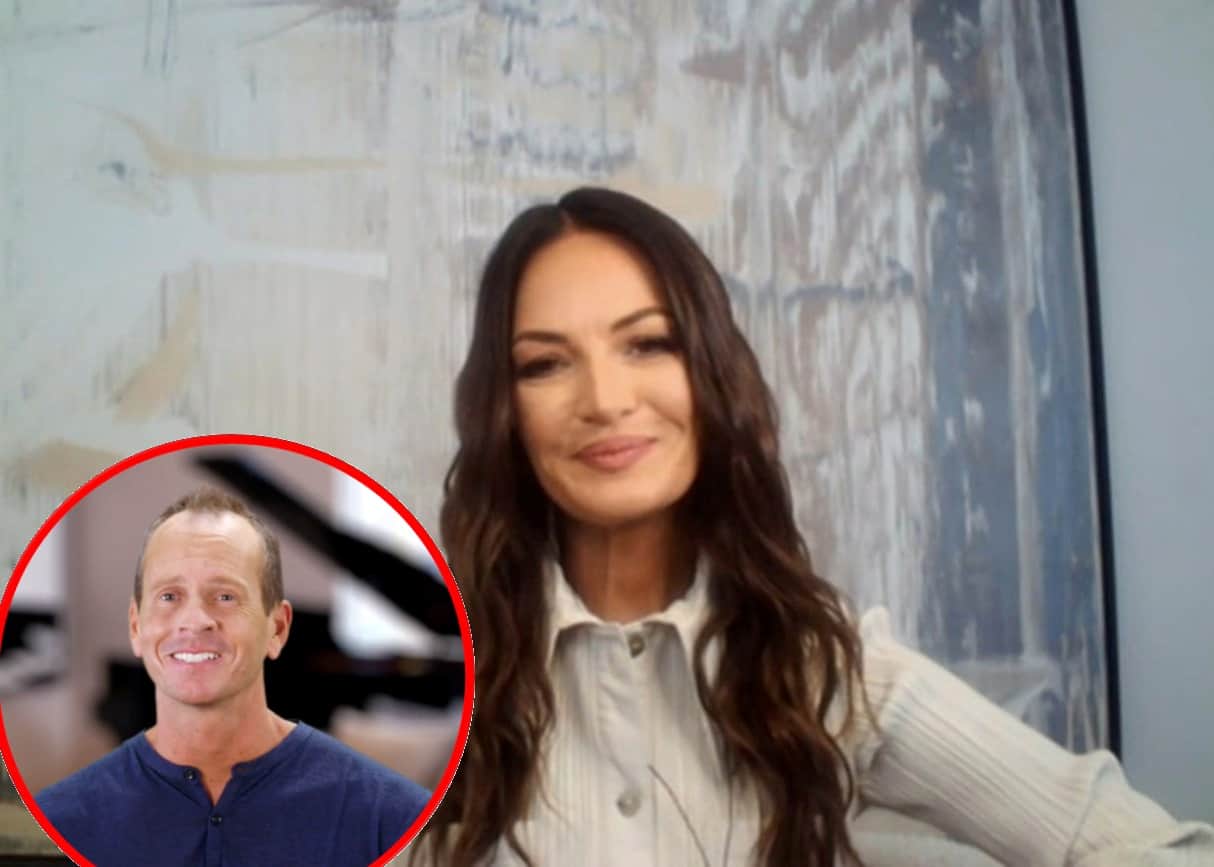 Lisa Barlow hosted a Q&A session on her Instagram Stories on Tuesday, January 5, and after requesting her fans and followers ask her “a question,” the Real Housewives of Salt Lake City cast member offered an update on her marriage to husband John Barlow.

Amid the debut season of RHOSLC, which recently featured John admitting to wanting to see Lisa slow down on the business front and saying he wants her to work on “not working,” Lisa revealed where she and John stand today before sharing her thoughts on plastic surgery, other Real Housewives franchises, and having more kids.

“Have you [found] that balance your husband wants or are you still working on it?” one person wondered during the January 5 chat.

“Always a work in progress. We share common goals so it feels like most days, yes and some days not at all,” Lisa admitted. 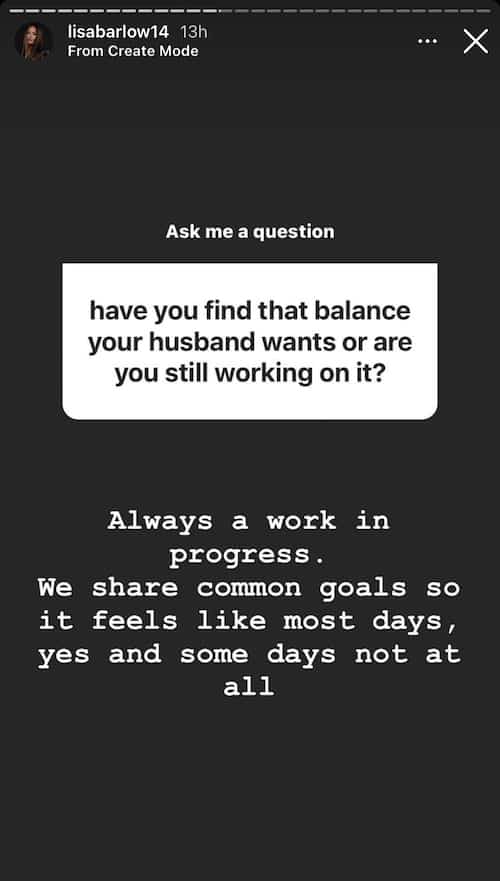 “Any work you’ve had done on your face?” asked a second fan. 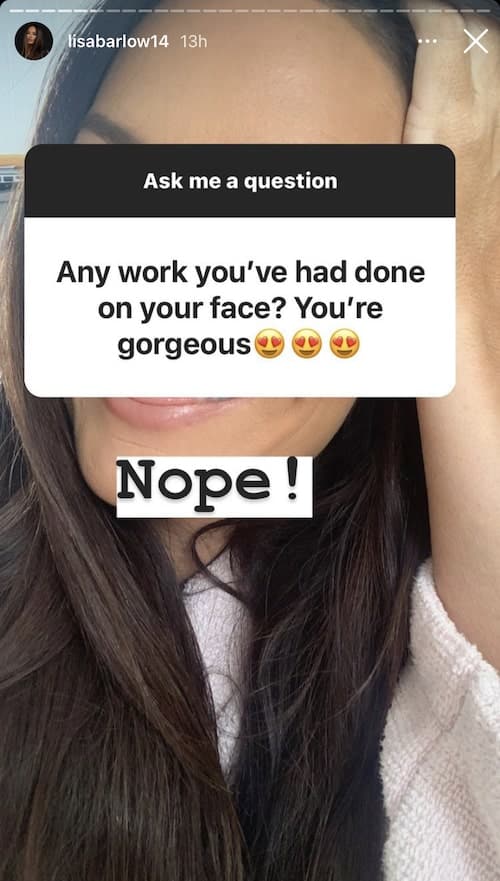 In November, around the time of the RHOSLC premiere, Lisa appeared on Good Things Utah, where she said that while she loves injections, she doesn’t get them herself.

“I’m really anti-injections, for me. But I love them,” she explained. “Like, whoever wants to get them, get them. But like my forehead moves. People don’t believe me but I’m insane about my skin and I love spray tans.”

A third fan wanted to know which Real Housewives cast Lisa would join if she wasn’t in Utah. In response, Lisa named The Real Housewives of Beverly Hills, saying that she loves the dynamic between the ladies in Los Angeles. 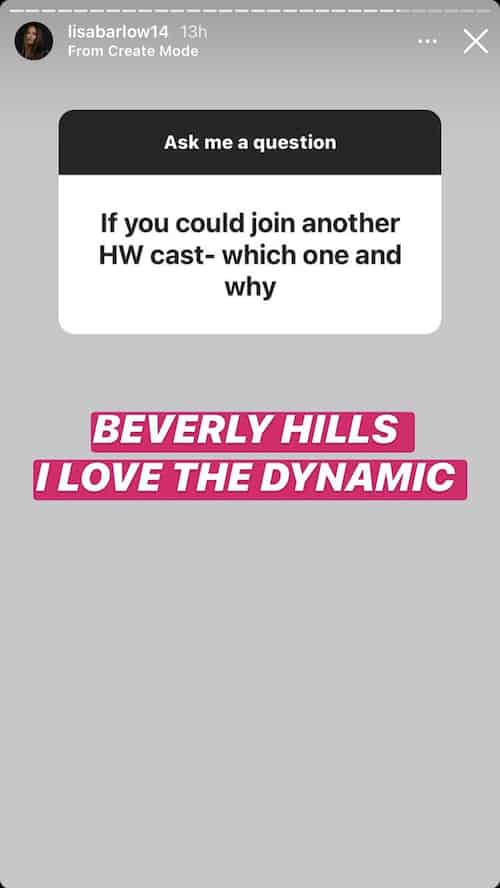 Also during the chat, Lisa answered a question about having another child.

“We are so grateful for Jack and Henry. I love being their mom. I wish we had one child in the middle; but God gave us who we needed,” Lisa explained. 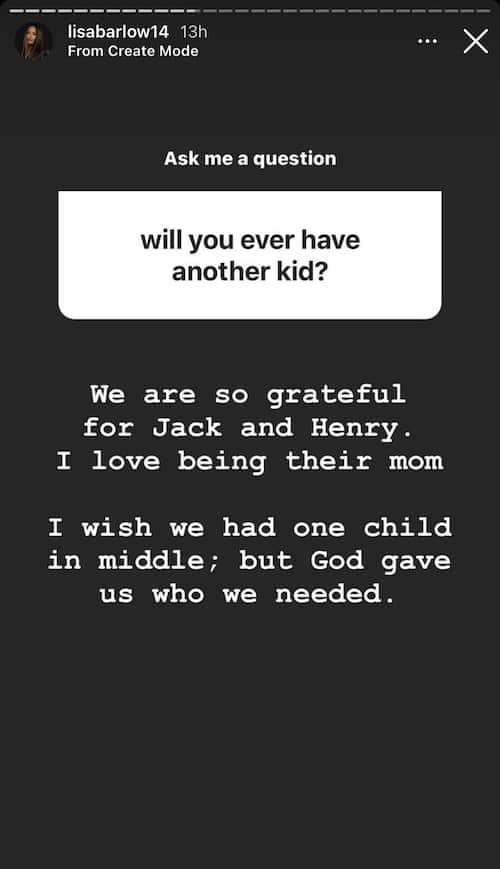