Southern Charm’s John Pringle Slams Madison’s “Horrible” Treatment of Austen, Claims She Was “Borderline” Abusive, Plus Where He Stands With Austen 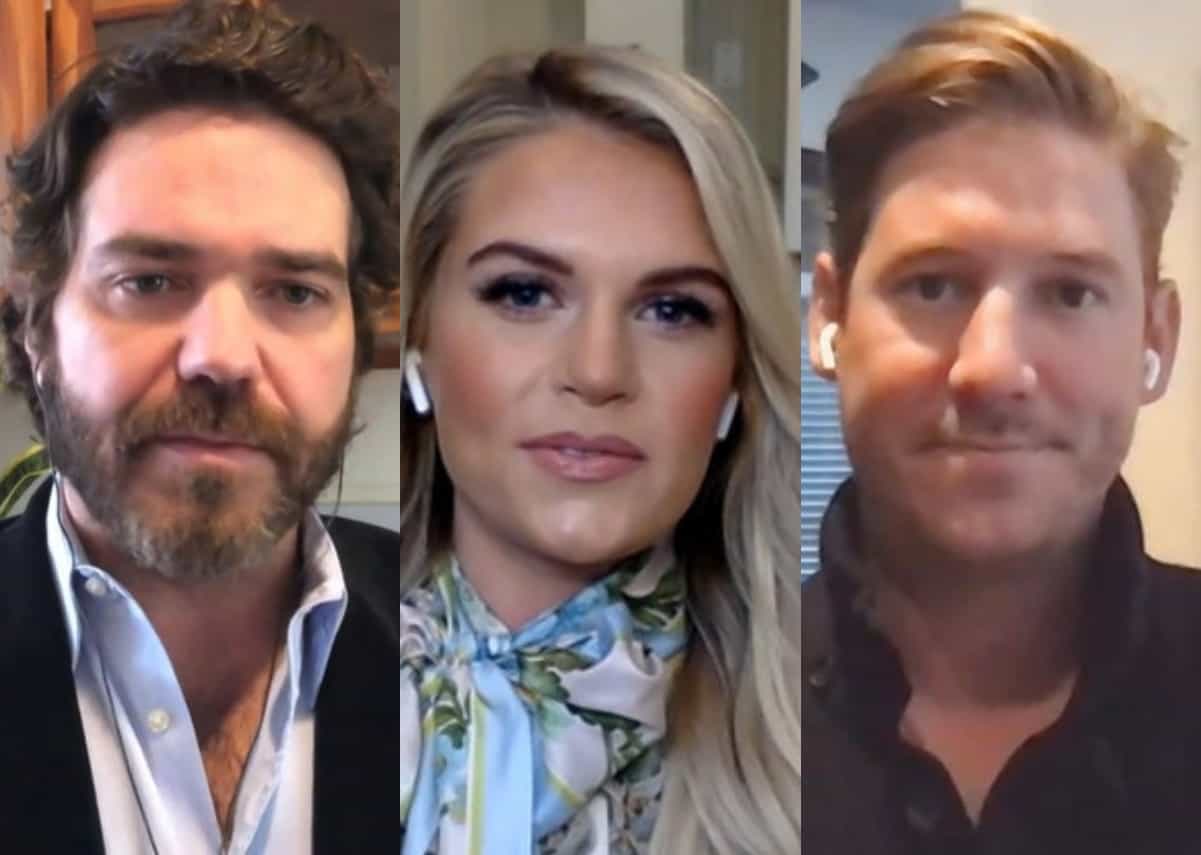 John Pringle is not a fan of the way Madison LeCroy treated her on-again, off-again boyfriend, Austen Kroll, during the seventh season of Southern Charm.

In a series of new interviews, Pringle has taken aim at Madison for berating and belittling Austen on the show, slammed her for using him to get under Austen’s skin, and revealed where he and Austen stand with one another following his brief stint as Madison’s love interest on the show.

“It’s horrible to watch that. I think I say something to him on camera, like, ‘What’s happening? What is this?’ Because I had no idea that’s how it was,” Pringle told Us Weekly. “No one wants to see their friend just getting berated or told, you know, told to shut the F up [or] whatever. No one wants to see their buddy get belittled in front of a group of people.”

“I get along with Madison. But watching her as a girlfriend, I thought was pretty intense,” he added.

During another interview, Pringle acknowledged Madison as a “smoke show” before admitting he was used to make Austen jealous during Southern Charm season seven.

“I think I was being kind of used as a little bit of a tool to needle him a bit,” he told Daryn Carp on PEOPLE’s Reality Check, via Yahoo! Entertainment.

Pringle then said that when it came to his potential interest in Madison, there wasn’t “a whole lot there in the end.”

“And when I saw… borderline abuse… it was just intense,” he continued.

Although Pringle revealed he has only spoken to Madison “a few times” lately, he said he and Austen are “bros.”

“We’re buddies,” he explained. “We have kind of bonded over the situation [with Madison]. Looking back, I regret being so disrespectful. I really didn’t know he was that pressed or had such sincere feelings.”

As for Madison and Austen’s split, which happened sometime in 2020, Pringle said both parties are better off.

“I think they are both extremely attractive, smart, charismatic people and they were ruining each other’s lives. And I think they’ll be 1,000 times happier. I know Austen seems to be pretty happy and I’m sure she is too,” he shared.

The second half of Southern Charm season seven finale airs next Thursday, January 21, at 9/8c on Bravo.