Kelly Dodd Explains Why She Yelled “I’m Black” at Season 15 RHOC Reunion, Addresses Her Shocking “Anti-American” Comment About Andy Cohen and Claims Fan Comments About Her Are Mostly “Positive” 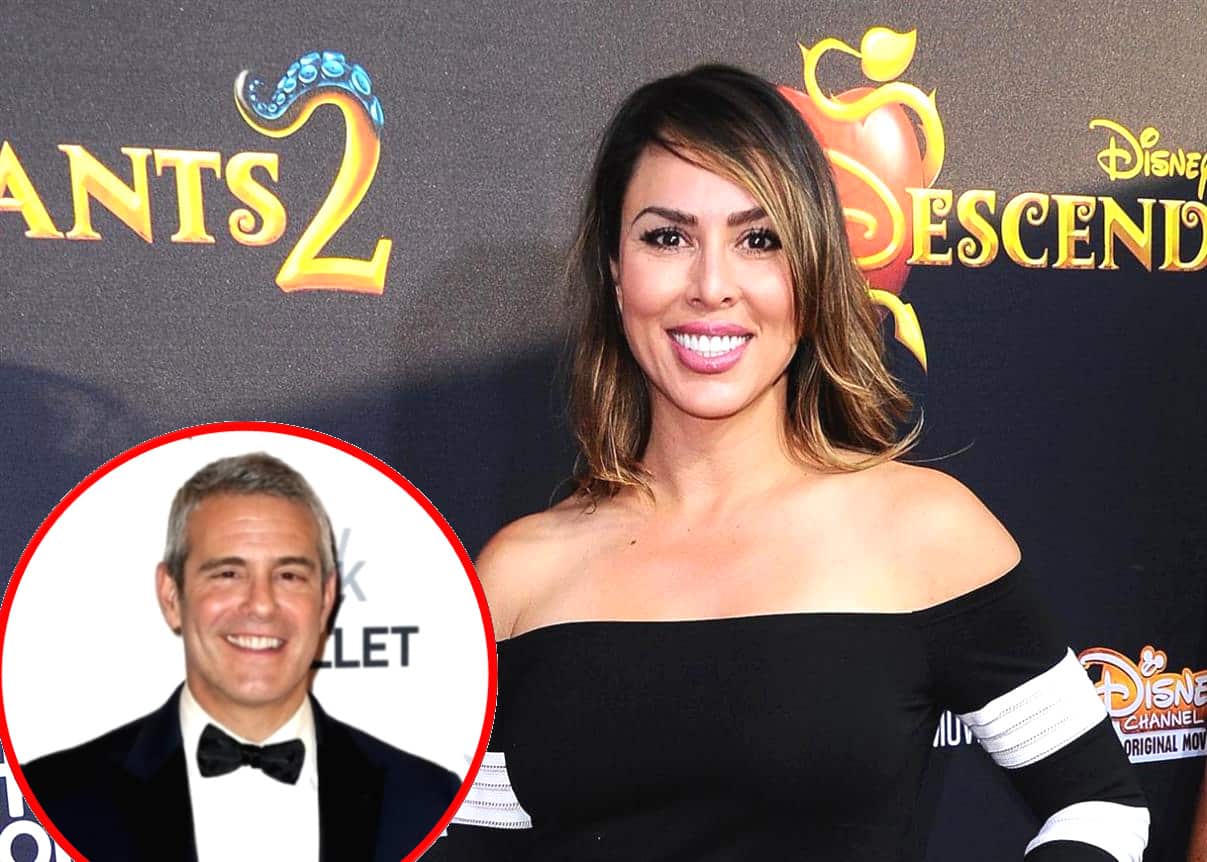 Kelly Dodd explains why she yells, “I’m Black!” in the upcoming second part of Real Housewives of Orange County reunion and also reveals why she mentioned the alleged “anti-American” comments about Andy Cohen as she claims she mostly receives “positive” feedback from fans.

As fans have likely seen in the part-two RHOC teaser, Kelly makes a shocking claim as her co-star Shannon Beador discusses being called a “homophobe” and a “racist” by Braunwyn Windham-Burke. Kelly, who identifies as part Mexican, is then seen screaming, “I’m Black!”

In a new interview with E! News, Kelly explains what she really meant by the stunning declaration.

“So we have Braunwyn who is blond haired, blue eyes, as white as can be,” she explained. “She’s always saying that I’m a racist or a homophobe and it really irritates me. So I did a 23andMe and I don’t identify myself as a Black person, that was not my point. My point was I’m Black, Asian, Mexican [and] Spanish. I’m 30% Native American and I’m one percent Jewish and I’m all races.”

“I don’t see people with color, I see people. That’s it,” the star continued.

Nevertheless, Kelly’s unexpected claim isn’t the only moment from the season 15 reunion that caught fans off guard. The mother-of-one also took a jab at host Andy — who also happens to be her boss — as he attempted to question the reality star about her provocative COVID-19 opinions and statements.

“I mean, the amount of messages that I get that you’re uneducated, you’re putting out misinformation, you’re behaving like a moron,” Andy tried to explain before Kelly chimed in.

“I get them too, saying that you’re anti-American. That you put your political beliefs out there, that they don’t want to watch a political show,” Kelly fired back.

It was clear that Andy was taken aback by Kelly’s allegations and responded, “I’m anti-American because I don’t like Donald Trump?” Kelly agreed with this statement.

After receiving a great deal of backlash for yet another controversial display, Kelly tried to explain what she really meant by the comment and seemingly attempted to backtrack a little before claiming fans’ comments about her are mostly “positive.”

“My point with Andy was that you can always find negative comments on social media,” she clarified. “Some people with zero posts and zero followers comment, but the vast majority of comments about me are positive.”

Although she does have some loyal supporters, it’s no secret that Kelly hasn’t been a fan favorite this season as many fans chose to boycott season 15 unless Kelly was fired. When asked by a fan via Instagram if a rumor about her being “canned” was true, Kelly explained that “that rumor is every single year” before later admitting “it could be true.”

The second and final part of The Real Housewives of Orange County season 15 reunion airs Wednesday night on Bravo at 9/8.