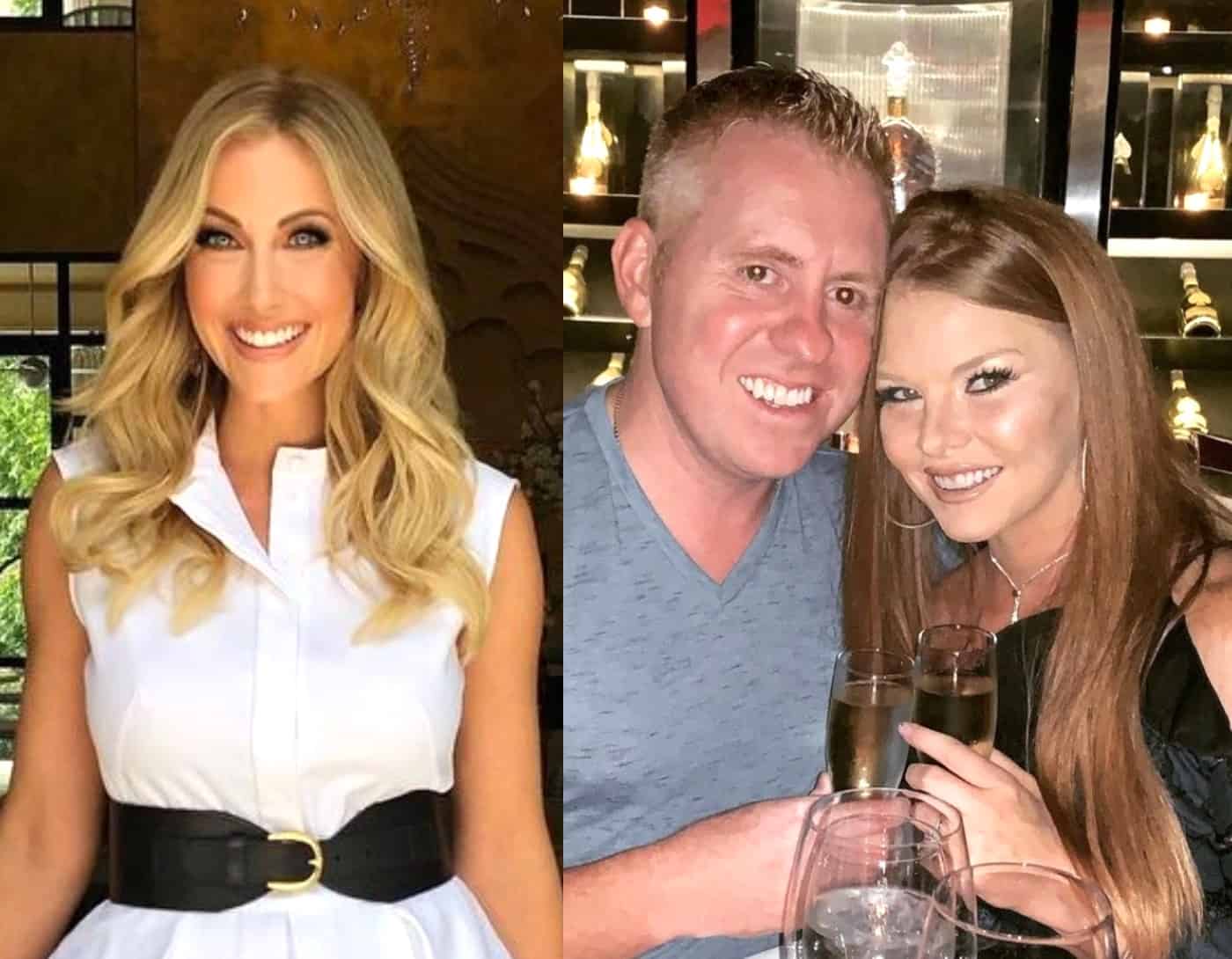 Stephanie Hollman took to Instagram over the weekend to defend her friend and Real Housewives of Dallas co-star, Brandi Redmond, and her family against rumors of an affair.

Following a shocking report suggesting Brandi’s husband, Bryan Redmond, fathered a child with another woman, Stephanie denied any such thing in a comment.

After All About the Real Housewives shared a Blind Item on their Instagram page in which it was alleged that one of a housewife’s children came via an affair and included an image of Brandi, Bryan, and their adopted son, Bruin, Stephanie spoke out.

“I can confirm that this is 100 percent NOT TRUE,” Stephanie wrote in a message to the outlet.

As Stephanie went on to point out, rumors such as these can “really hurt people and destroy families.”

“This girl has been through hell and back this past year and I cannot not speak out on this,” Stephanie continued. “She has lost her mother in law in a tragic accident with her daughter in the car witnessing her [grandmother’s] death, [and been] there for her injured daughter after the accident while holding it together for her husband and children.”

Brandi was also dealt with an unexpected pregnancy in 2020.

“It’s a lot [for] anyone to take. Bryan is a good man and loves his family very much. They don’t deserve the stuff I have seen online today,” Stephanie added. 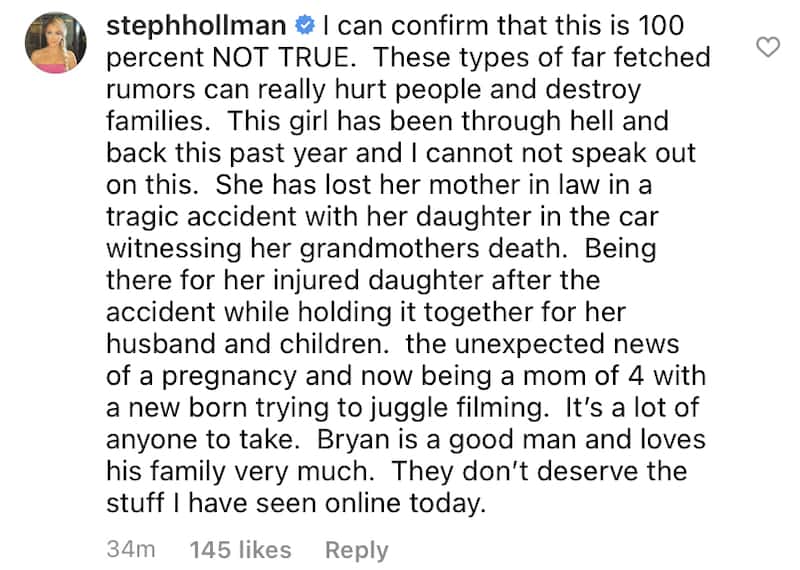 In other RHOD news, an insider has seemingly suggested that when it comes to Brandi’s reported exit from the Bravo reality series, which came via an Instagram statement days ago, she may not actually have quit.

“Thank you all for being apart of my journey these past few years. I have loved sharing my life with you but sometimes things come to an end,” Brandi wrote, in part, appearing to announce her exit.

Still, on February 21, a production source told PEOPLE that Brandi “is still very much part of the show.”