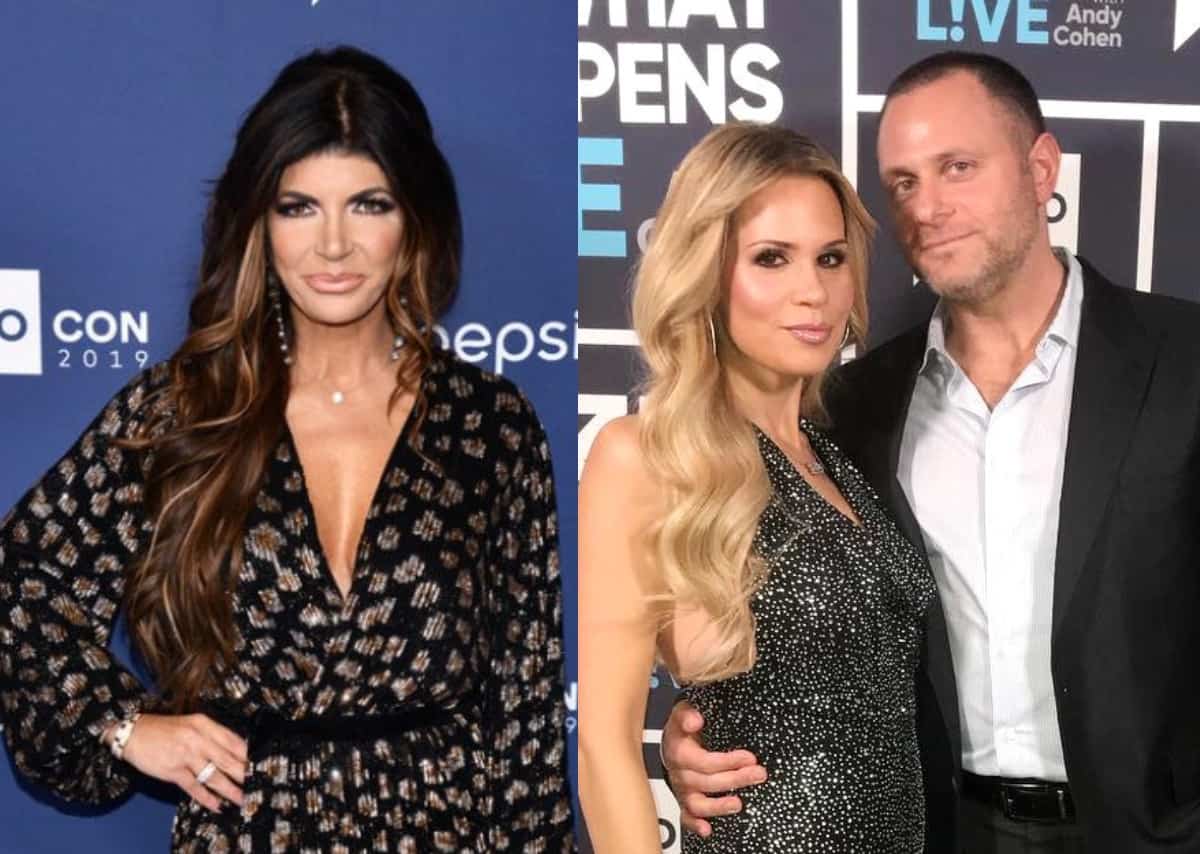 As the ladies of The Real Housewives of New Jersey head off to Lake George for their first cast trip of season 11, they begin to discuss what’s on their agenda for the weekend.

Right off the bat, Teresa is heard saying, “Jackie’s not here we’re gonna have so much fun.” Her co-stars ask her to explain what happened between them, with Margaret Josephs admitting that she “feels sad” that Jackie decided not to join them on the trip.

If fans recall, Jackie and Teresa had an intense fight during the season premiere after Teresa spread a rumor about Evan cheating on Jackie. Then, Jackie used Teresa’s daughter, Gia Giudice, in an analogy in an attempt to help Teresa truly understand the magnitude of her actions, but it didn’t go over well at all.

In the first look at the second episode, which was shared by Bravo TV, Teresa is seen explaining her side of the argument and going after Jackie hard before admitting that she’s attracted to Evan.

“I walked in, she was so upset and she was like ‘I need you to clear his name,'” Teresa explains. “And first of all, I didn’t put [the rumor] out there, and where I come from, girls want to know.”

“Guys, I said sorry,” she continues. “Maybe it was the wrong time to say it. I’m not sorry for saying it! I mean, whatever… I was drinking. I guess I was looking at Evan and he looks like a suave kind of guy. He’s very good looking,” she admits.

Margaret then asks Teresa if she has a “little crush” on Evan and mentions a previous comment the star made about him being “the cutest husband.”

That’s when Melissa Gorga jumps in and explains to Teresa that, “Not all good-looking men cheat.”

Dolores Catania also chimes in to let her longtime friend know that, like Jackie, she would also be angry with the OG for her actions.

“Teresa, my biggest thing is I wanna know who said it and that’s where I would be mad at you,” she states.

Melissa agrees with Dolores and says, “Unless somebody has a picture of somebody, we should not be saying a damn word.”

Then, Teresa begins to scream in an extremely high-pitched voice, “Who gives a f*ck?! She can stand up for her man! Like, I don’t know what kind of marriage they have. She said she doesn’t give him bl*w jobs, and when you love someone, you f*ck*ng lick ’em upside down.”

The ladies appear to have a difficult time containing their frustration with the mother-of-four and roll their eyes repeatedly.

“She would have been my b*tch the whole weekend,” Teresa claims. “I wish she would’ve came! I would have rode her harder than her husband would have ever rode her.”

“If anyone’s husband f*cks someone else, let’s not say it,” Margaret professes.