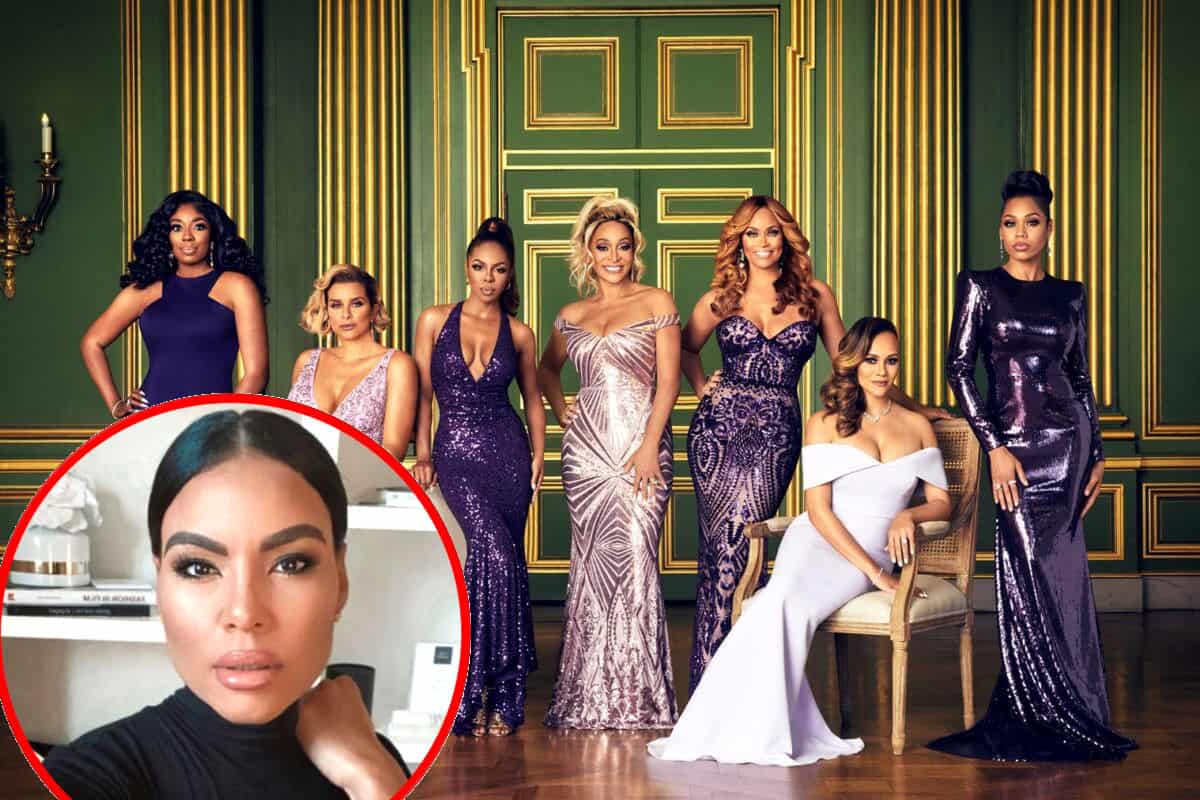 After a tumultuous season five, which resulted in Monique quitting the show immediately after the reunion aired, producers were left scrambling to find a new cast member. According to a new report, they’ve allegedly found the right fit in Mia Thornton.

It seems that RJ Allan — who happens to be a friend of Monique — was the first to break the news, but RealHousewivesFranchise has also shared the news on Instagram.

“Mia Thornton is reportedly joining RHOP for its upcoming sixth season,” the fan account wrote on February 27. “Mia is the owner of Amille On London, a beauty collection, and is also the owner of The Joint Chiropractic, which has several clinics located on the East Coast. Mia is also married and has three small children. She will be joining Gizelle [Bryant], Robyn [Dixon], Karen [Huger], Ashley [Darby], Candiace [Dillard-Bassett] and Wendy [Osefo] for the season, which commenced filming earlier this month.”

Mia is stunningly beautiful and clearly has a great deal of business sense about her as she seemingly owns a total of 14 businesses. She also appears to be in a stable marriage as she often posts sweet tributes to her husband via Instagram.

Fans have already started to weigh in on the alleged new cast member and many seem to think Mia will need to watch out for Gizelle.

“Gizelle is gonna hate her,” one fan commented.

“She looks like a firecracker. Gizelle gonna be shading her….” another person wrote.

A third commented, “She’s pretty and successful and has a husband and kids? Gizelle is FUMING!!!”

It was reported in early January that RHOP producers were hoping to cast two new women, but as of now, it’s unclear if they’ve found a second lady. It’s also unclear whether Mia will be a full-time cast member or simply a “friend” of the show.

The Real Housewives of Potomac is currently filming and is expected to air later this year.