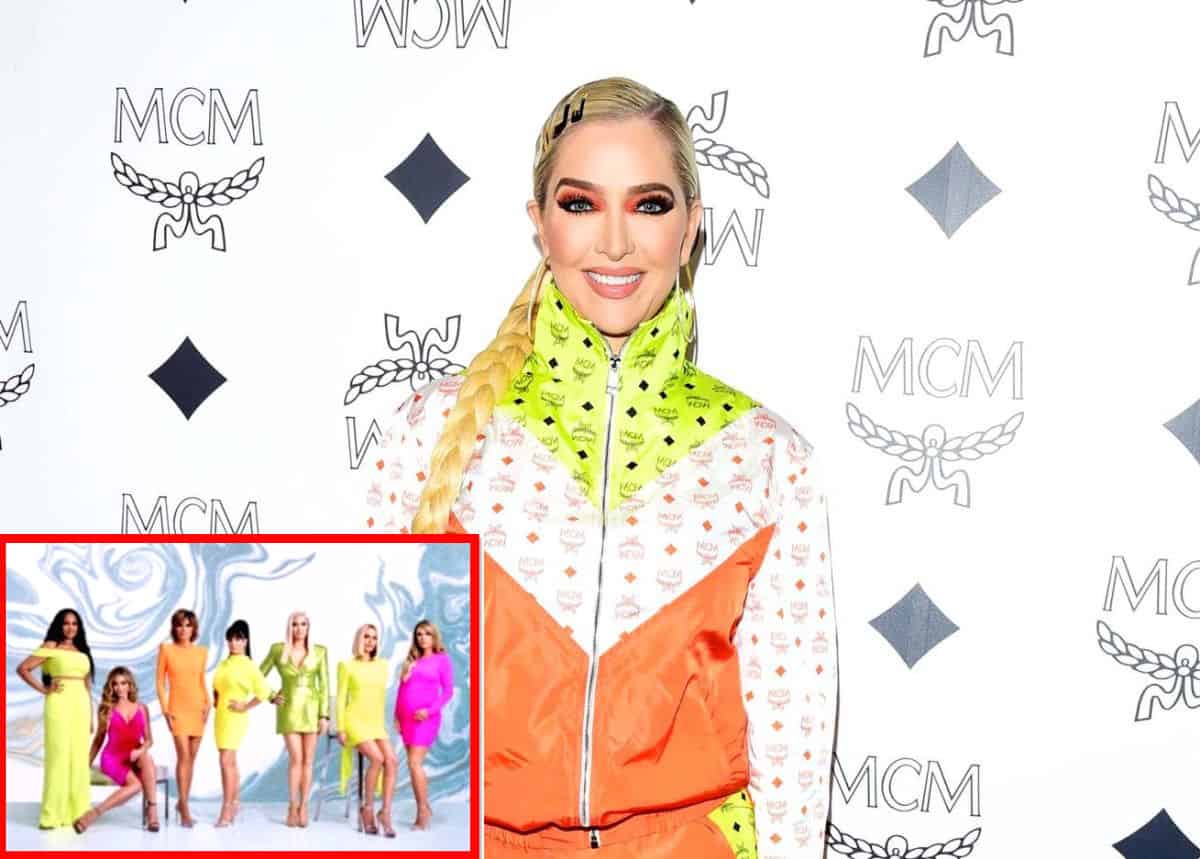 Erika Jayne shared a photo of the Real Housewives of Beverly Hills cast on her Instagram page on Monday, and in the caption, she made it clear that some of her co-stars are better friends than others.

Amid the messy legal drama she and estranged husband Thomas Girardi are facing, Erika gave her fans and followers a look at the ladies of season 11 as she spoke about the “love and trust” she has for her castmates.

“Heard it’s International Women’s Day… some in this pic I love and trust more than others. No shade, just truth,” Erika captioned the March 8 pic. 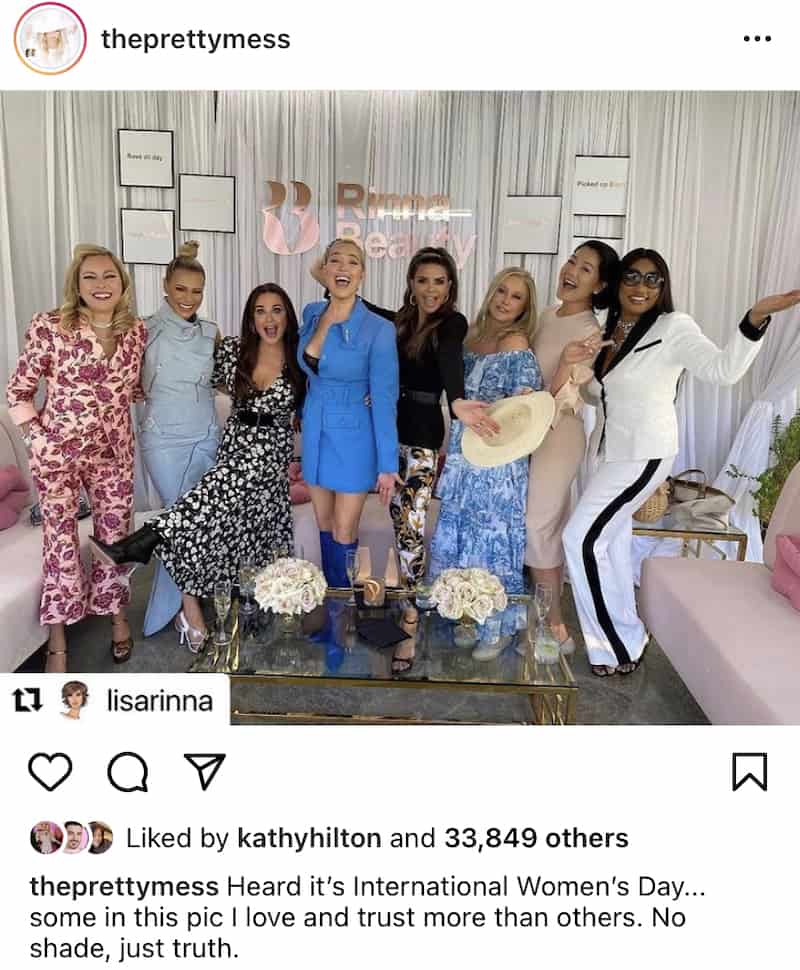 After sharing the photo, a couple of Erika’s RHOBH co-stars, including Kyle Richards and Kathy Hilton, weighed in — Kyle with a teacup emoji, and Kathy with a message about the size of the season 11 group.

“Eight is ENOUGH!” Kathy wrote, adding a number of laughing and crying emoji.

As RHOBH fans have likely seen, a number of Erika’s castmates have rallied around her in the months since she filed for divorce, including Dorit Kemsley, who defended her against a Los Angeles attorney weeks ago and insisted she is “innocent until proven guilty.”

Garcelle Beauvais also recently spoke about Erika, revealing that she was completely surprised by her split from Thomas on Watch What Happens Live and noting that Erika was “a lot more open” than she thought she’d be about the drama.

“I was really surprised and you’re going to see definitely a lot of changes this season for sure,” she stated.

While Erika will certainly be restricted from speaking about certain legal issues on RHOBH, an insider told Us Weekly in December that her divorce will be featured.

“Legally, there is only so much she is allowed to say, but she has been advised on what she can put out there,” the source said. “She’s going to tell her story and she’s not going to hold back. In the past when they filmed, Erika protected Tom at all costs, but this time around is going to be different.”

The insider also named Lisa Rinna as Erika’s biggest support among the cast.