Home Watch What Happens Live Andy Cohen Names Hardest Guest to Book on WWHL and His Favorite, Plus He Addresses Meghan Markle Interview and Shares the Gifts Ben Received From Housewives

Andy Cohen Names Hardest Guest to Book on WWHL and His Favorite, Plus He Addresses Meghan Markle Interview and Shares the Gifts Ben Received From Housewives 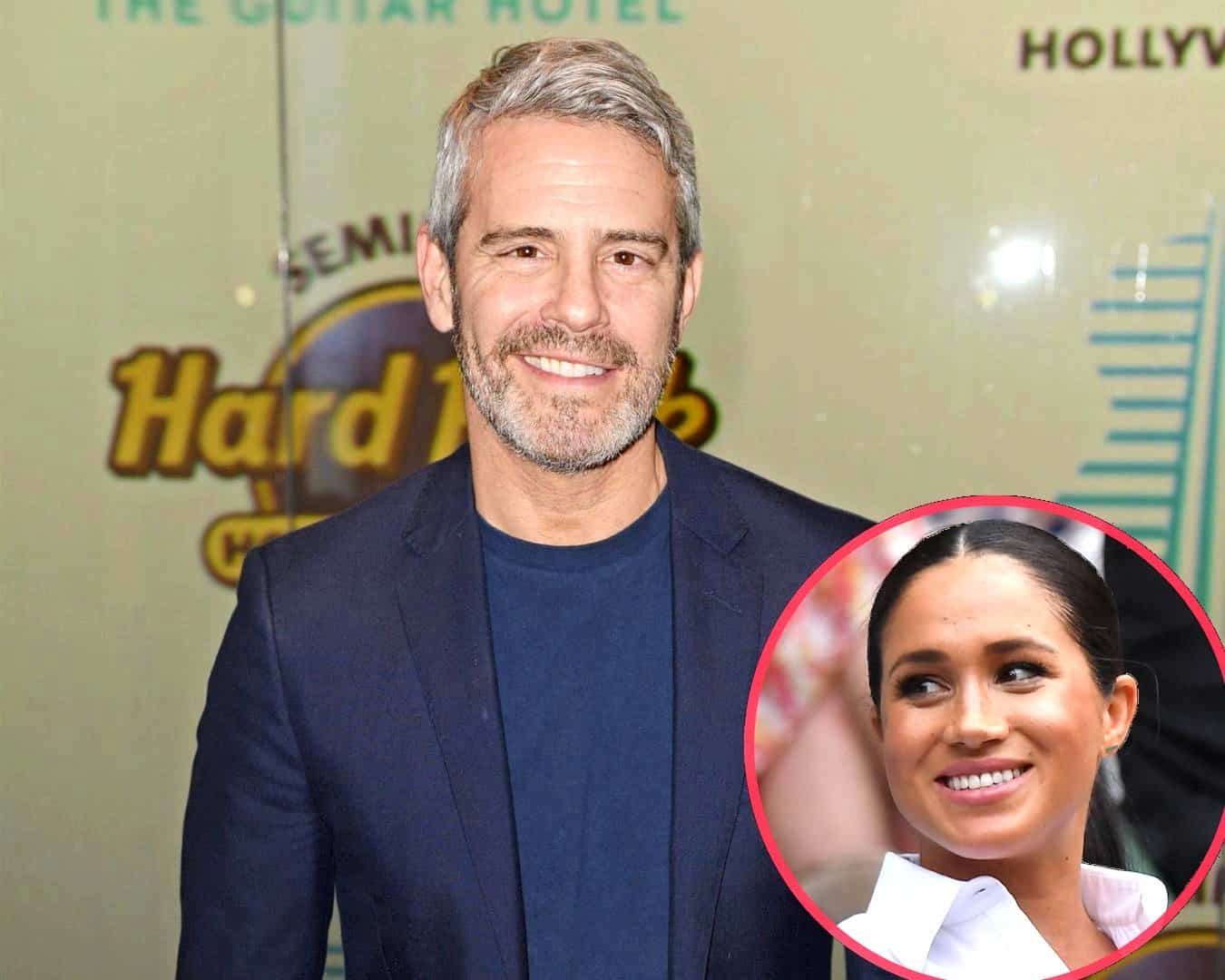 Andy Cohen revealed which guest he had the hardest time booking to appear on Watch What Happens Live, as well as his favorite, during an appearance on Naomi Campbell‘s podcast earlier this week.

While chatting with the supermodel about his time on Bravo, Andy opened up about the “legendary” baby shower he was thrown by the OGs of the Real Housewives, explained how he’s changed since welcoming son Benjamin in February 2019, and reacted to Meghan Markle and Prince Harry‘s riveting interview with Oprah Winfrey.

After Naomi asked Andy which past guest was the most difficult to book on No Filter With Naomi on March 9, Andy said that honor belonged to Oprah.

“Oprah was someone we worked on for a long time,” Andy revealed, adding that Oprah was also his favorite WWHL guest.

“I have to say, Oprah was really [a favorite]. When she did my show, that meant a lot to me personally,” he admitted. “I watched almost every episode of the Oprah Winfrey Show. I loved that show. I thought it was so well-produced. I admired how she interviewed people. Every episode was a big deal.”

When the topic was then changed to Andy’s baby shower, Andy said that when it came to the gifts the ladies gave him for Ben, there were plenty of labels.

“The Housewives had that legendary baby shower for me before Ben was born and it really was incredible. [Vicki Gunvalson], [Teresa Giudice], [Nene Leakes], [Kyle Richards], and [Ramona Singer] threw it and I got so many labels,” he shared. “This boy, he has Fendi tracksuits and Fendi knit pants. [Dorit Kemsley] got him all this Fendi. He was on the cover of PEOPLE magazine with me and he’s wearing this cashmere-y top Camille Grammer had given him. Nene got him this Burberry parka he’s wearing today… just great stuff.”

After becoming a dad two years ago, Andy quickly learned that he needed to change his way of thinking.

“You think about your own behavior. I was a big party animal and I think when the world opens back up, you’re a dad now so you have to figure out what that means,” he noted.

As for Meghan and Harry’s interview last week, Andy said he was “riveted.”

” I would have watched three hours. [I was] glued,” he explained.

Andy then revealed what stood out for him during the special.

“The two things for me that make it impossible not to root for and care about Meghan and Harry is her saying she was suicidal and when you look at the racist crap that went down in various ways. It’s a no-brainer. I get why [they] left,” Andy continued. “It makes me sad that Harry and William’s relationship seems to be very bad. I thought it was also a bombshell that it doesn’t seem like Kate and Meghan are in [a good place]. Harry was like, ‘I need to keep my wife and my family safe.’ And this was not a safe environment for them.”

Watch What Happens Live airs live on Sundays through Thursdays at 11 p.m. on Bravo.