REPORT: Kim Richards’ Tell-All Memoir is Cancelled by Publisher But RHOBH Alum Will Get to Keep $300,000 Advance 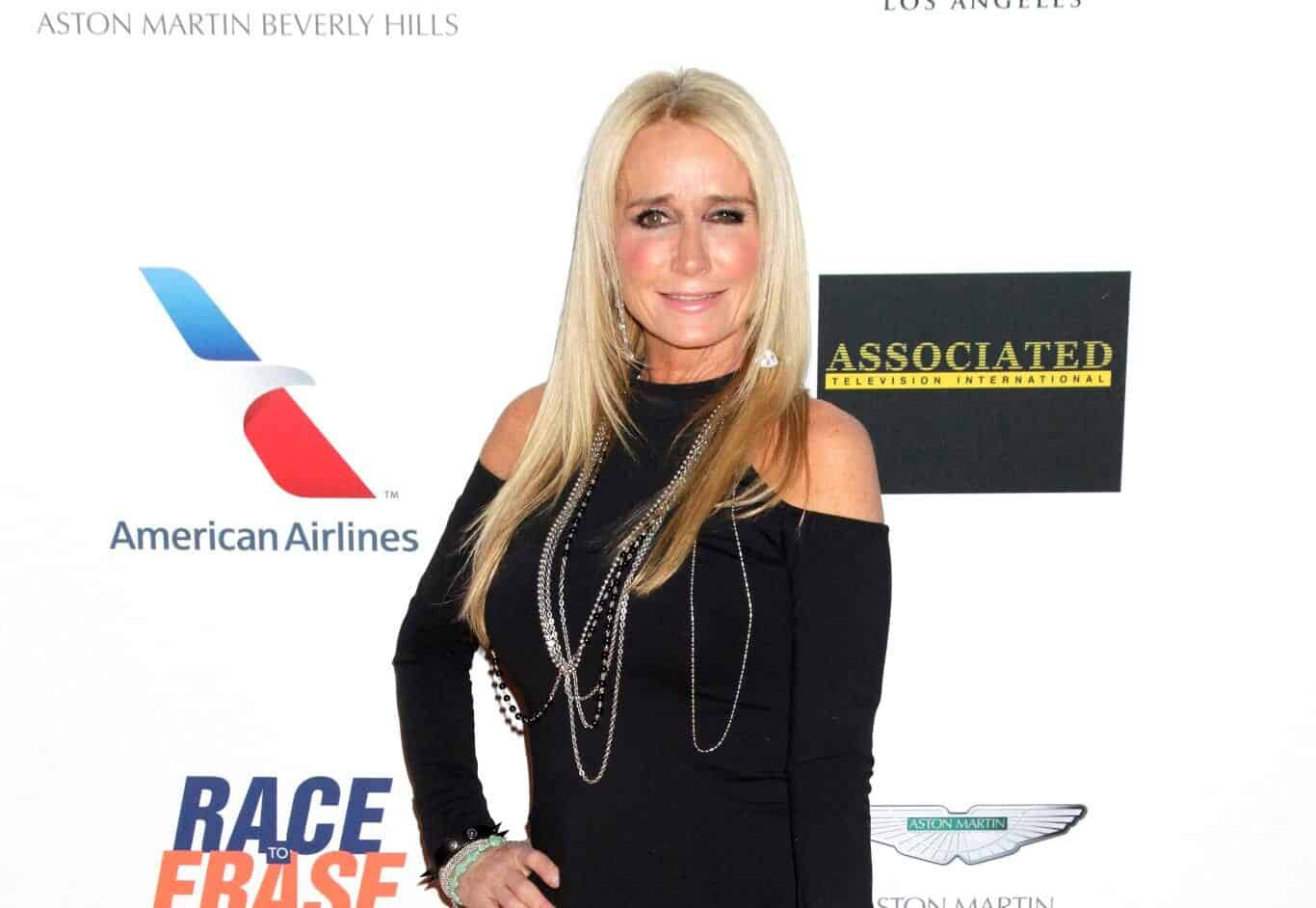 Kim Richards‘ tell-all book, The Whole Truth: The Reality of it All, has reportedly been scrapped!

In February 2020, Kim announced she was releasing an honest memoir about her life as a child actress, her time on The Real Housewives of Beverly Hills, and about being a “whipping post as a sister.”

“I’ve come to learn that holding onto secrets is like holding your breath,” Kim, 56, said of her book at the time. “Finally, I feel strong enough to speak my truth. I am unafraid and unapologetic. I am ready.”

According to the Daily Mail, Kim inked a deal with Dey Street Books, a division of Harper Collins, and reportedly received a $300,000 advance. And despite the book being shelved, Kim will reportedly get to keep the large cash advance.

The book has been surrounded by controversy from the very beginning, and there has been chatter that the autobiography would never see the light of day since the release date has changed multiple times. Though the publisher’s website recently listed the latest release date as October 2021, a source says they’ve decided to “kill” the deal altogether.

Kim’s sisters, Kyle Richards and Kathy Hilton will likely be relieved by the news as they were reportedly very concerned about Kim spilling dark family secrets in the memoir. In fact, Kyle claimed she and Kathy were blindsided by the news of Kim’s book deal, which she explained to PEOPLE at the time.

Nevertheless, it wasn’t just Kim’s sisters that were upset with her over the autobiography as she was sued for $5,000 by the book’s ghostwriter, Alison Kingsley Baker, in 2019. She had initially refused to pay the writer for her services, but the judge in the case forced the former reality star to pony up the money.

Unfortunately for Kim, the publisher has had enough with all the drama, and “her truth” will never make it to the bookshelves.

“This book was cursed from the beginning, with a lawsuit and delay after delay,” the source explained. “No one should be surprised it was finally given the ax.”