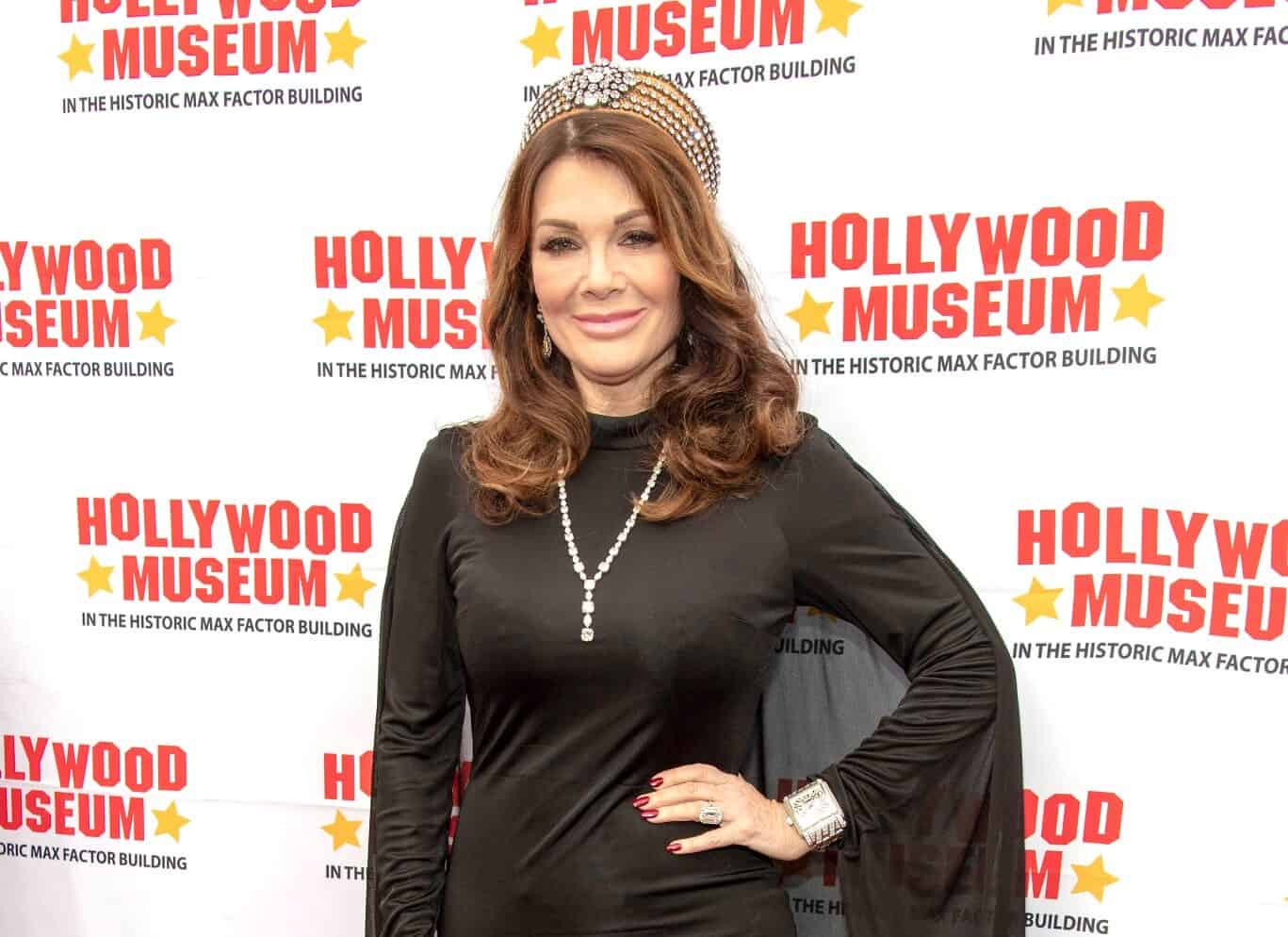 Although the new series airs after E!’s biggest reality show, Keeping Up With the Kardashians, and Andy Cohen‘s For Real: The Story of Reality TV, the premiere brought in low ratings. Episode two wasn’t any better.

While Lisa quit her role on The Real Housewives of Beverly Hills in June 2019, she has continued to appear on her Bravo spinoff, Vanderpump Rules. She also took on several new projects in recent years, including Vanderpump Dogs, which will air on Peacock, and Pooch Perfect, which premieres on ABC on March 30.

Not only did Overserved bring in low viewership, but it was also a far cry from Lisa’s past successes. For example, the lowest-rated episode of the 10th season of RHOBH garnered 1.298 million viewers in August of last year and was ranked at #4 on cable. The lowest-rated episode of the latest season of her spinoff, Pump Rules, season eight, brought in 1.049 million viewers and topped the night’s cable ratings in February 2020.

Overserved With Lisa Vanderpump airs Thursdays at 10/9c on the E! Network.