Home Real Housewives of New York City News Insider Says RHONY Cast is Relieved Heather Thomson Quit, Why They Did Not Want To Film With Her

Insider Says RHONY Cast is Relieved Heather Thomson Quit, Why They Did Not Want To Film With Her 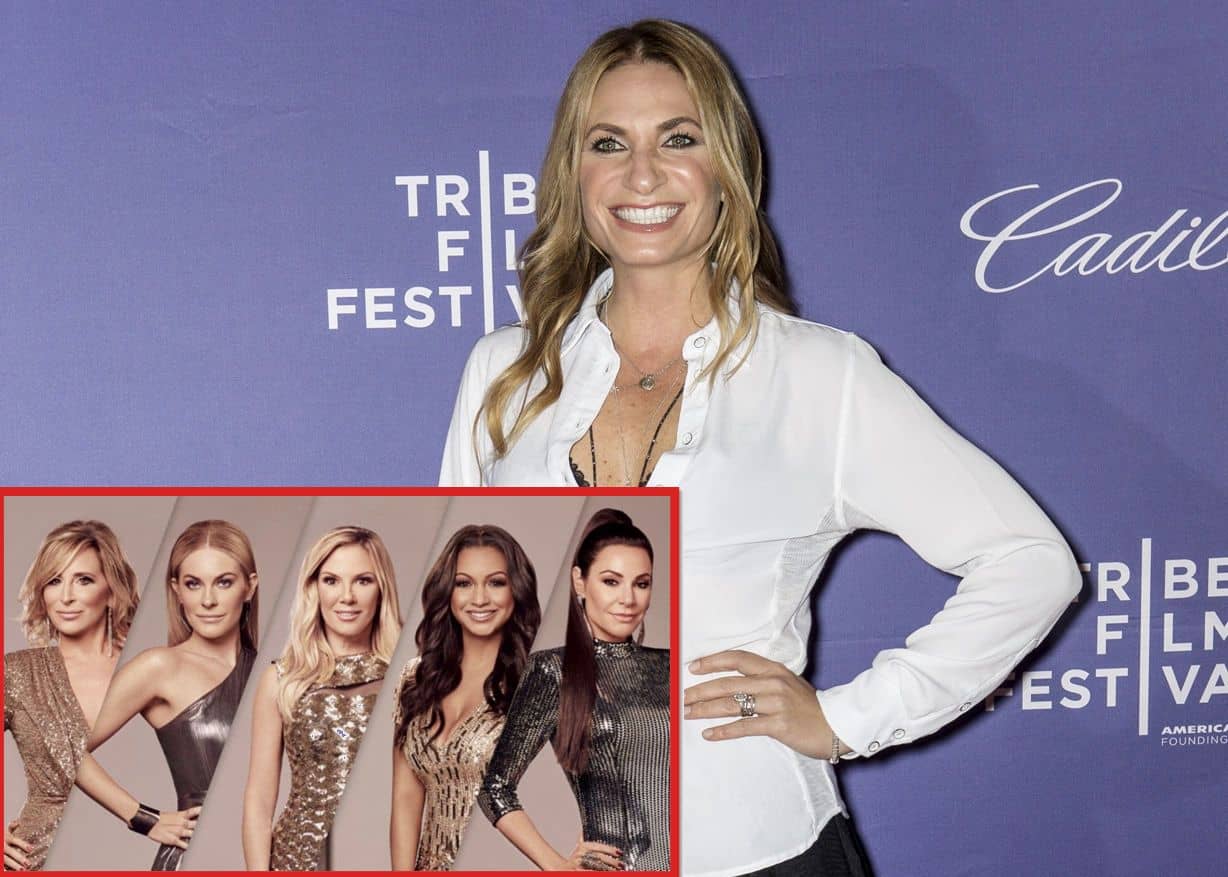 Following news of Heather’s messy feud with Leah McSweeney, which led to the fashion designer walking away from the show altogether, an insider is now claiming that the entire cast is actually relieved.

“Heather was kind of like a Debbie Downer,” a source told Page Six. “And plus, no one trusted her because of everything she talked about in the press after she left the show.”

Heather has indeed had some rather snarky things to say about her former castmates in the press following her first exit from the show in 2015. During a 2020 Watch What Happens Live appearance, the 50-year-old told host Andy Cohen that she liked Sonja Morgan‘s “old face” better not long after Sonja debuted her facelift.

Then, mere weeks after she threw shade at Sonja, she invited Carole Radziwill onto her podcast, In My Head With Heather Thomson, and the two chatted about their time on the show. This led to Heather making some rather serious allegations about Luann de Lesseps.

“I was sleeping hard [in my room], and all of a sudden I heard a knock at the door and I heard Luann’s deep voice and I got nervous,” Heather recalled from their 2012 cast trip to St. Barts, explaining how the infamous pirate then came in behind Luann to her room. “What’s crazy was, she had brought me a joint and she said, ‘We brought you this,’ and I’m like dead asleep, I’m like, ‘Hey thanks! Appreciate it.’ And then…other things happened. Stronger drugs came out and I was like, ‘Woah!’ I remember saying to Luann like, ‘I’m not into this.'”

As a result of these past comments, among others, the cast no longer trusts Heather. The insider claims “it just wasn’t working” this time around.

“Basically, she thought she was going to just jump right in and be part of the group, but she’d just been, like, dragging the show and using the show to get press for herself,” the source alleged. “There’s a line you don’t cross. It’s just kind of desperate.”

As for Heather’s feud with Leah, it’s unclear what sparked their first big blow-up, but Leah can be seen calling the podcaster a “Karen” in the season 13 trailer. A source has also claimed Heather found the Married to the Mob’s behavior “demeaning.” Leah has since denied those claims, and alleged Heather acts “morally superior” to other women.