Home Real Housewives of New York City News Heather Thomson Reveals Which RHONY Housewives Called the Press the Most, Fires Back at Jill Zarin for Suggesting Fans Got the “Short End of the Stick” When She Joined the Show and Shades Sonja as the “Worst Tipper”

Heather Thomson Reveals Which RHONY Housewives Called the Press the Most, Fires Back at Jill Zarin for Suggesting Fans Got the “Short End of the Stick” When She Joined the Show and Shades Sonja as the “Worst Tipper” 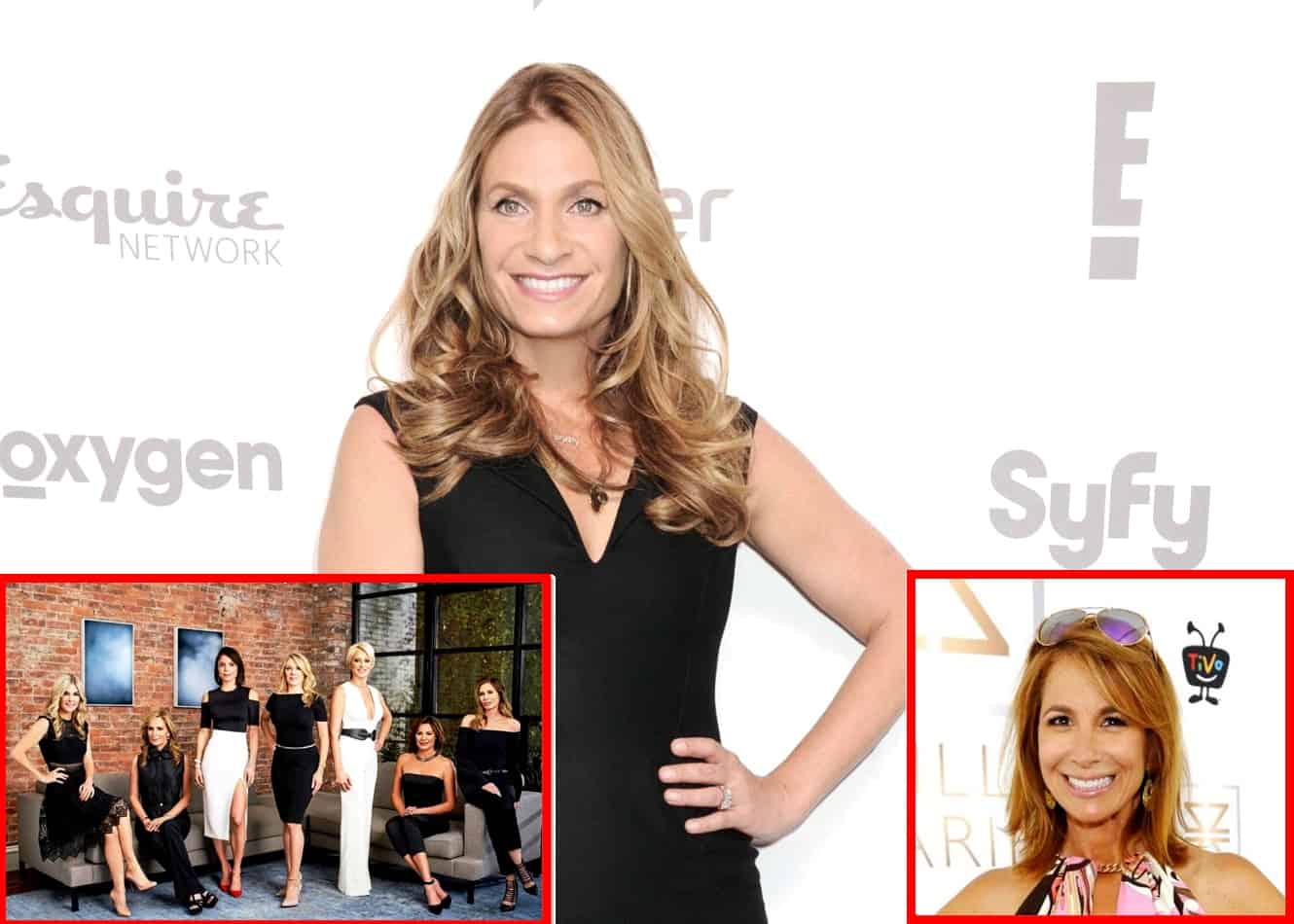 Heather Thomson is dishing on The Real Housewives of New York City as she is also clapping back at a comment Jill Zarin recently made.

While appearing on the September 10 episode of Watch What Happens Live, Heather reacted to a comment Jill made about viewers getting “the short end of the stick” when she was added to the show before revealing which of her co-stars called Page Six the most and slamming Sonja Morgan for being the worst tipper.

“We don’t replace housewives, we introduce new housewives,” Heather explained on the WWHL: After Show. “I didn’t replace Jill Zarin. So whether she likes me or not, or whether she felt I filled the role as a housewife, that’s her opinion. But I was not put on the show to replace you, Jill. So, back her down!”

While appearing on the Everything Iconic with Danny Pellegrino podcast in July, Jill said viewers of RHONY were robbed when they lost her and her entire family in lieu of a few new ladies, including Heather, Carole Radziwill, and Aviva Drescher.

“It wasn’t the same. [Heather] didn’t have a mother and a father and a sister,” Jill stated. “And I felt like that was a missing piece. And it didn’t have to be me! But let somebody else’s mother come on. Give us a full family.”

During the live broadcast of WWHL, Heather was asked a series of rapid-fire questions about the past and present cast members of the RHONY cast. During the Q&A, she revealed she is the closest to Carole. She also said that Luann de Lesseps was the “least accountable” of the bunch before adding that she’s a fun drunk.

When Andy then asked Heather who she believes phoned Page Six the most, she replied, “I think it might have been Carole back in the day a little bit… [or] maybe [Bethenny Frankel].”

As for the worst tipper, that honor was given to Sonja.

“Sonja is the worst tipper and Ramona is not so great either, but Sonja’s the worst,” Heather alleged. “She’ll even get up and leave without paying for the meal.”

Also during the episode, Heather said that Jill is the former cast member who wants to be back on the show the most and that Ramona Singer is the person on the show who can dish it but can’t take it.

The Real Housewives of New York City season 12 reunion continues next Thursday, September 17, with part two at 9 p.m. on Bravo.