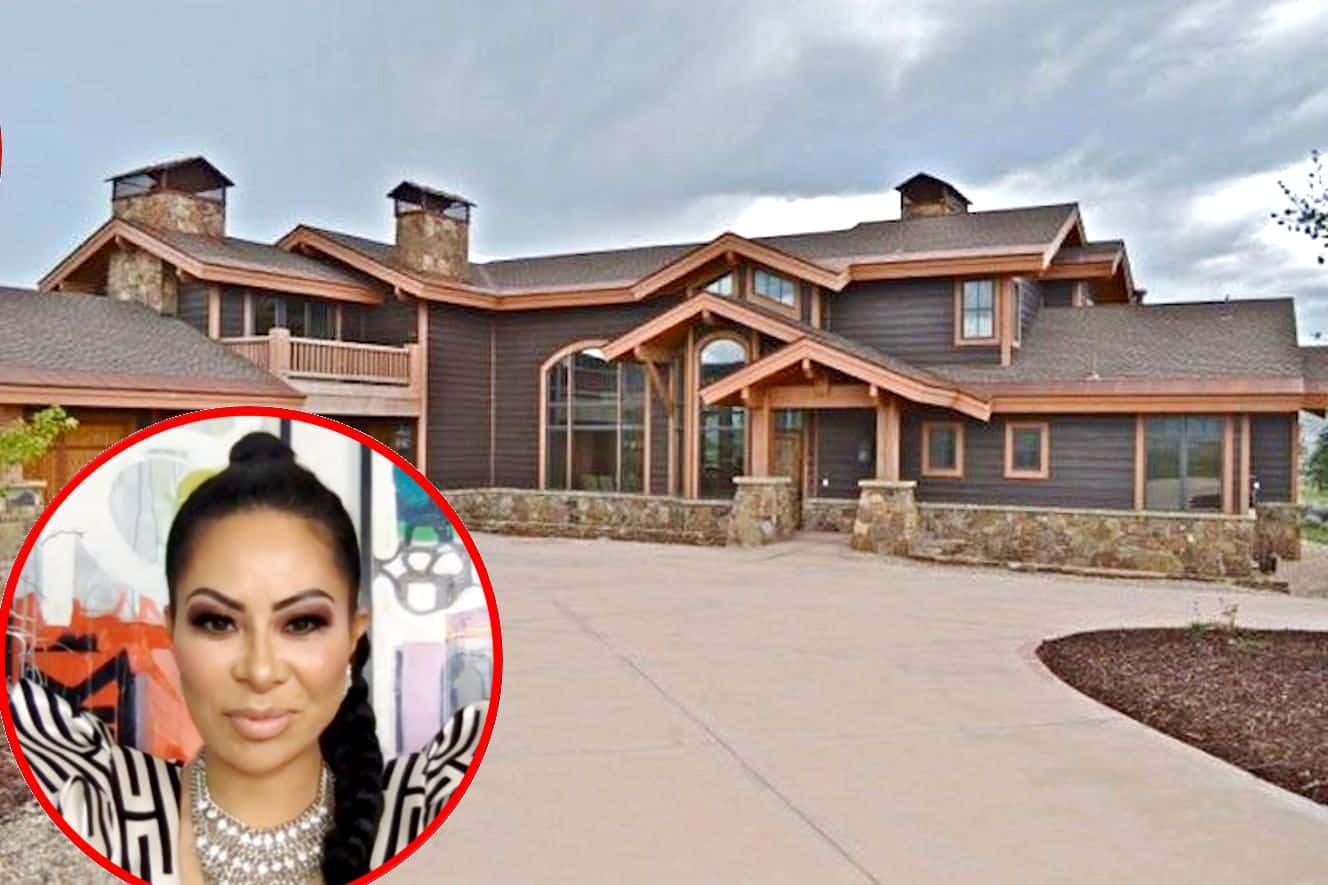 Jen Shah has moved into a new rental home in Park City, Utah.

As The Real Housewives of Salt Lake City cast member faces charges of wire fraud and money laundering after allegedly running a years-long telemarketing scheme with assistant Stuart Smith, Jen and her husband, Coach Sharrieff Shah, are living in a stunning $3.17 million home.

While Jen was seen living in a $13,217 per month rental home worth an estimated $3.995 million during production on the first season of RHOSLC, her 9,420-square-foot “Shah Chalet” was ultimately put on the market by its owners, prompting Jen to relocate to her new place.

The home has a spacious three-car garage.

Jen’s five-bedroom, five-bathroom home, which was built in 2008, features 7,797-square-feet and sits on less than an acre of land in the gated community of Promontory.

In the main living space of the home is a two-story great room, with features a two-story stone fireplace, vaulted ceilings, and a 25-foot arched window.

A farm sink is situated beneath an arched window.

The kitchen features double ovens and a six-burner stove.

Beyond the kitchen is an informal dining room set up for six people.

Wood beams are seen throughout the space.

The home’s formal dining room seats 10 and is set up in front of a large arched window.

Also on the main floor is a large mudroom and a laundry room.

One of the home’s master suites features floor-to-ceiling windows.

Wood cabinets are seen in a bathroom and bedroom.

Another bedroom, located on the second floor, has doors to a balcony.

A soaking tub is seen in one of the home’s bathrooms.

Elsewhere on the upper floor is an informal family room that can also be used as an office.

In the basement of the home is a large media room, as well as a dining area and a bar.

Recessed lighting and wooden cabinets are featured in the bar area.