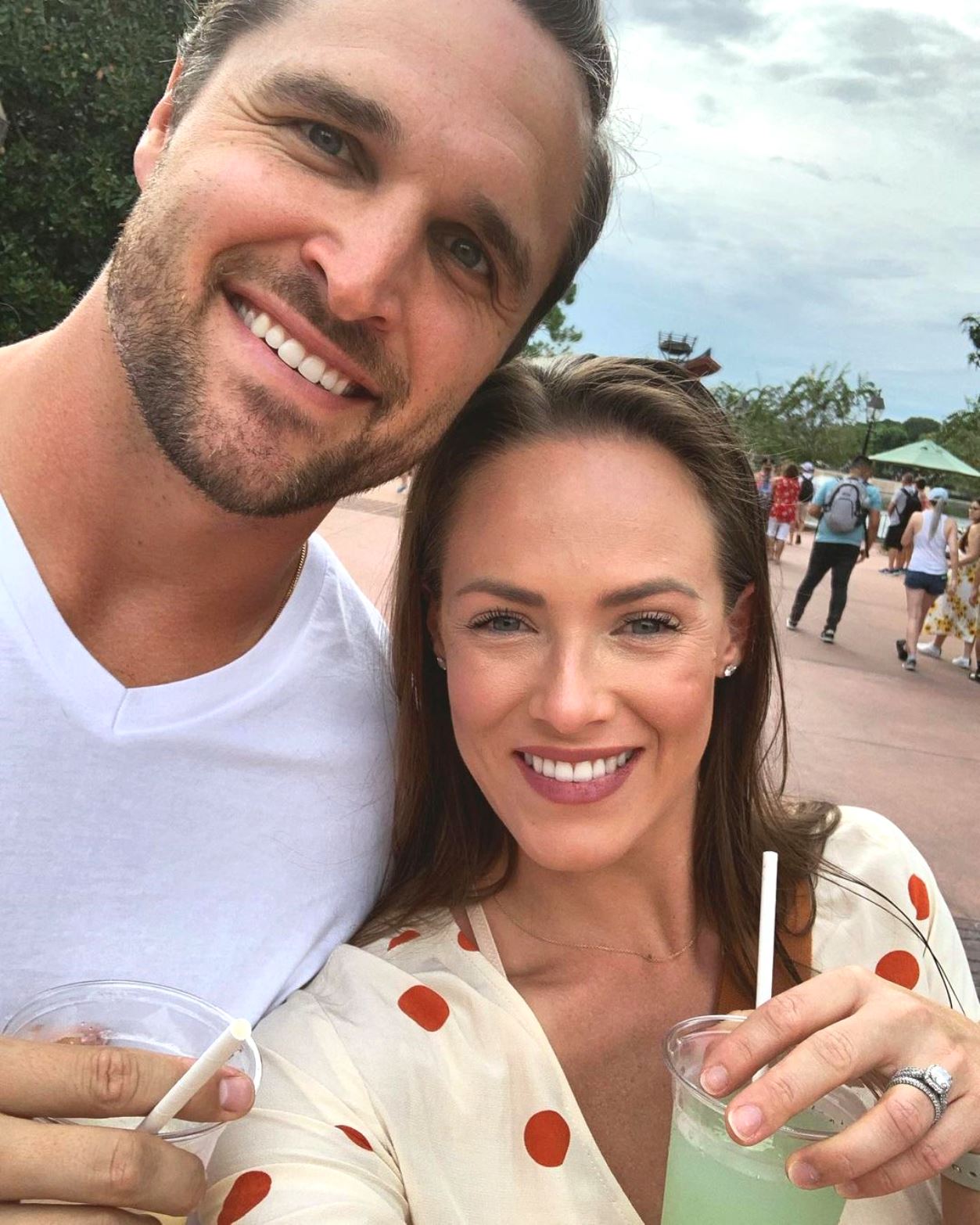 Kara, who is the daughter of Real Housewives of Orange County alum Jeana Keough, took to Instagram on Easter Sunday to share the wonderful news. If fans recall, the 34-year-old tragically lost her second child, McCoy Casey, during childbirth on April 6, 2020.

“For Christians, for Jews, and for me, this time is a reminder of the death of firstborn sons. Sacrifice. Suffering. Mourning. Grief,” she began in her emotional caption. “Why is this night different than other nights? Last Easter was the worst night of my life. We held our firstborn son in our arms as he took his final breaths. We spent time in the hell that is watching your child die.”

“This Easter is decidedly better,” she went on. “Despite that wretched Easter night, I can’t ignore that this day also represents rebirth. Renewed hope. It is said that the word “Easter” is derived from the goddess Eostre. Eostre, the goddess of fertility, symbolizes the birth of new life and the dawn of spring. And so it is for us. New life, the dawn of something beautiful and restorative. Quite literally rising from the ground.”

She concluded the post with, “We miss you, Mack-a-doodle. Thank you for sending us this sacred gift. You’re a big brother! Tell Grandpa that I said he was right. He’ll know what I mean.”

Of course, the “Grandpa” Kara is referring to is her late father, Matt Keough, who unexpectedly passed away due to a blood clot in his lungs just three weeks after she lost baby McCoy.

Kara has been very open about her heartbreaking year and has often shared how she’s been coping in various posts. Therefore, this latest pregnancy news is likely especially joyful for her to share.

Jeana is also likely over the moon about the possibility of another grandchild as she’s admitted she has been suffering as well and taking the losses “badly.”

“You know what, to lose a grandchild and an ex-husband in less than three weeks — It’s been rough,” Jeana confessed in May 2020.