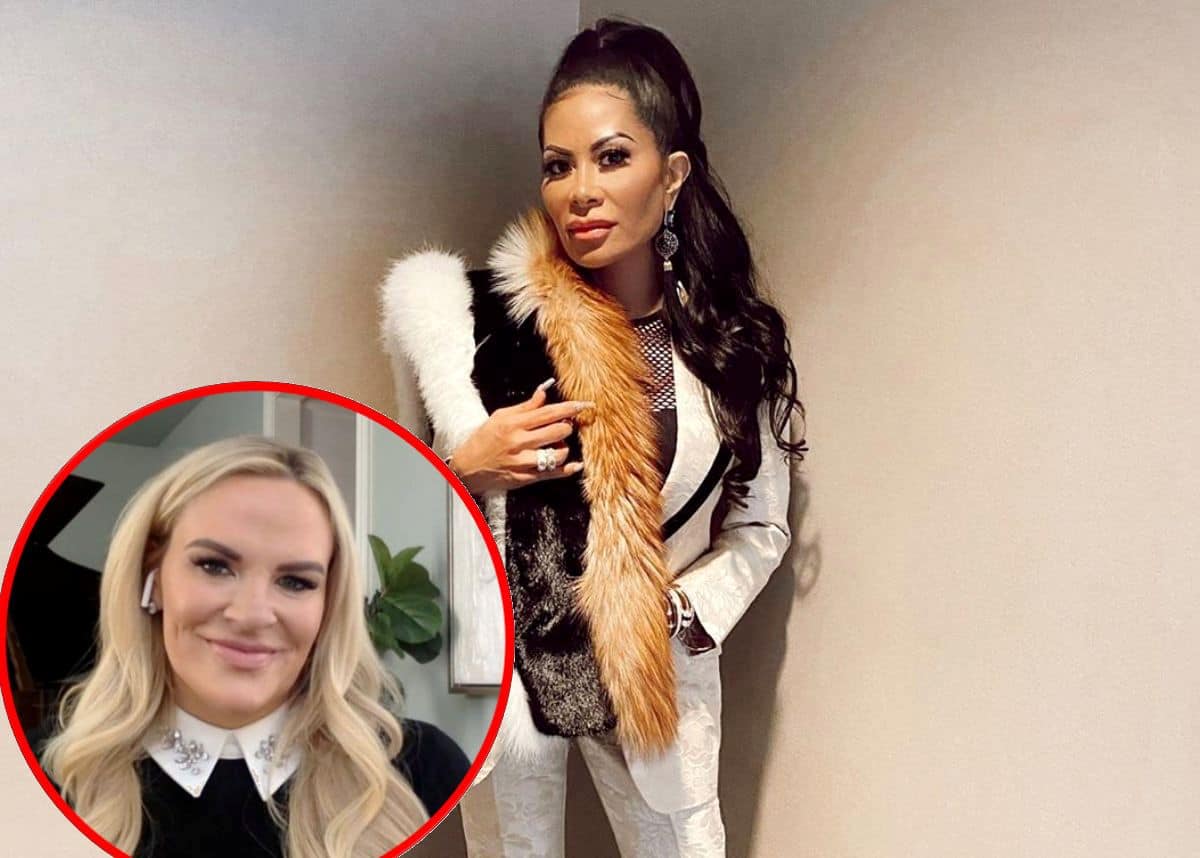 Jen Shah is not throwing in the towel just yet as she’s seemingly determined to prove her innocence.

As Jen faces federal charges of money laundering and wire fraud, she’s making it clear to her fans that she’s not backing down anytime soon. Though she has already pleaded not guilty in a court of law, she also recently revealed in a private DM that she intends to continue shooting season two of The Real Housewives of Salt Lake City.

The reality star has remained active on social media, and when a fan named Andrew Zickmund reached out to her on Instagram, she professed her innocence again.

In the DM, which has been re-shared by Christian Gray Snow on the same platform, the fan asked, “Jen, are the charges true?”

She responded, “I am innocent of these charges. Please don’t believe this. They are accusations. We will prove my innocence.”

Then, the fan went on to inquire about the show, writing, “I hope so Jen! Will you continue to film RHOSLC [and] share your story?”

It’s unclear if Jen has discussed filming with her personal counsel, but other well-known attorneys have gone on the record claiming they would absolutely advise her against filming if they were representing the reality star. Many have claimed Jen could potentially further incriminate herself, with others stating it simply wouldn’t be a good look considering the charges.

“Its been quite a week…. [Tiffany Moon] I might need some more Aroma-Sthesia candles,” she captioned her April 2 Instagram post as she promoted Tiffany’s candle line. “Is there anything stronger than propofol?”

Prior to this latest post, Heather revealed to Bravo superfan Evan Ross Katz that she was “shooketh,” which is completely understandable considering she, along with her co-stars, were reportedly confronted by federal agents as they were searching for Jen.

Though her castmates are having a difficult time processing the news, Jen seems rather unbothered as she continues to re-share “Free Jen” posts along with photos of herself in full glam.

In her latest hearing, Jen was accused of racking up over $5 million in crime proceeds over a nine-year period after allegedly running a nationwide telemarketing scheme that defrauded hundreds of vulnerable victims. She’s currently facing up to 50 years in prison if convicted of both the money laundering and wire fraud charges.