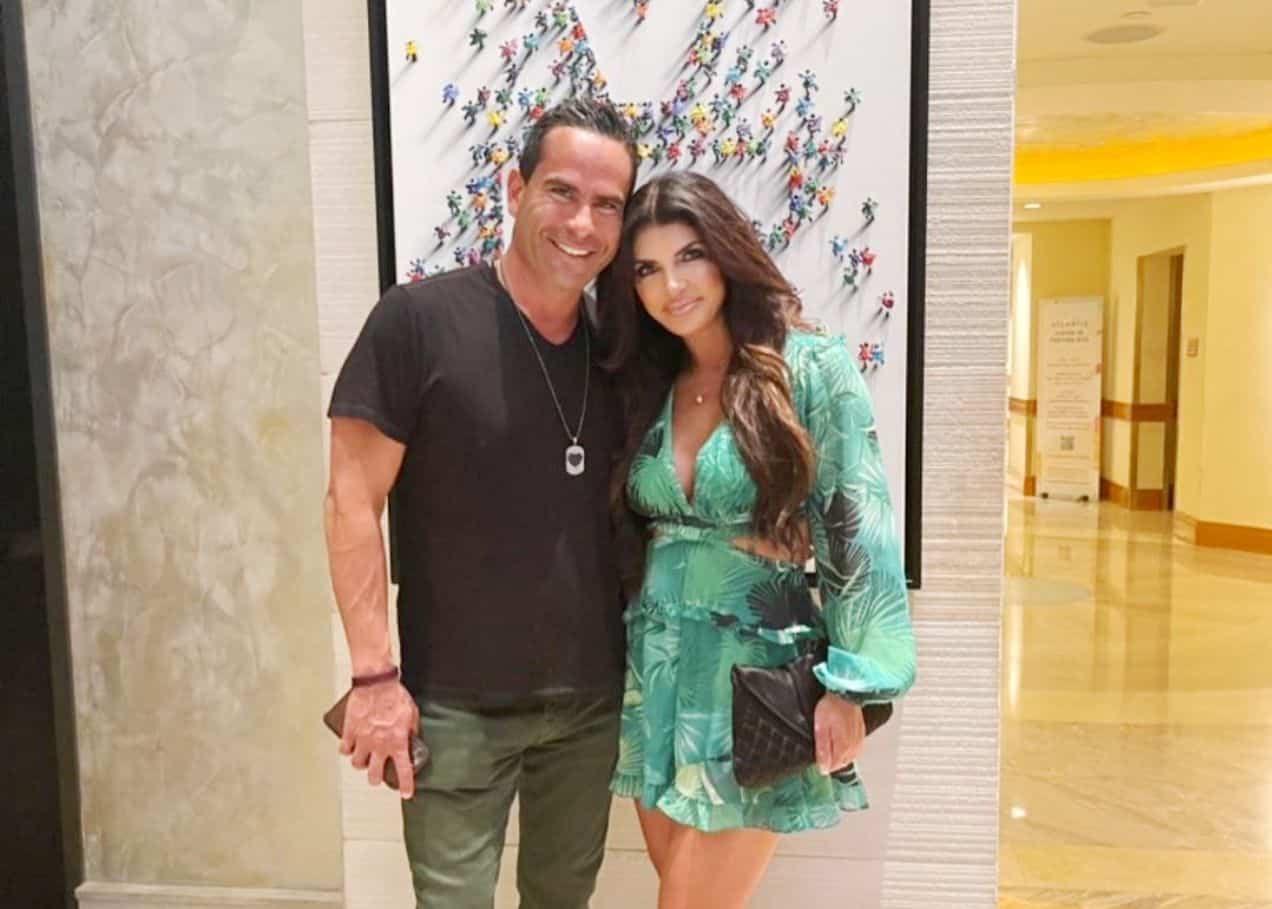 Real Housewives of New Jersey fans have been excited to see Teresa finally move on with her life and find love following her divorce from Joe Giudice in 2020. She’s been referring to Luis as her soulmate, and the couple recently combined their finances to purchase a $3.3 million home together in Montville, New Jersey. However, it seems the mother-of-four might need to pump the breaks a bit.

According to a police report obtained by Page Six, Luis, who is set to appear on the current season of the show, was charged with simple assault in 2018 following a road rage incident. Luis apparently doesn’t appreciate getting the middle finger, because when a man named Jesse Palmieri gave him the gesture, he snapped.

The incident took place after Jesse was forced to slam on his breaks to avoid hitting a squirrel. Luis was impatient and tried to pass the man, which led to him being flashed the gesture. Then, Luis pulled his vehicle in front of the alleged victim’s car and subsequently “charged at Jesse’s driver side door.” The two men engaged in a verbal alteration, and as Jesse attempted to shut his driver’s side window, Luis allegedly struck him in the side of the face, knocking his sunglasses off.

However, according to the police report, the assault didn’t stop there.

“Luis then grabbed the top of the window and began rocking it back and forth as if he was trying to break it,” the report says.

The man was eventually able to shut his window and he tried to apologize to Luis, but the father-of-two continued pounding his fist on the window before eventually giving up and driving away. Of course, Jesse, along with an eyewitness who confirmed his claims, contacted the police. Luis was ultimately charged with simple assault. He later pled guilty to disturbing the peace and paid a $325 fine.

A source close to Teresa’s beau attempted to downplay the altercation when asked to comment on the incident.

“This was a non-incident in 2018 and it’s even less of one in 2021,” the source stated. “It was a disagreement between two grown men. There was no criminal conviction. The matter was resolved with a small fine and everybody went home.”

Nevertheless, this isn’t the only time Luis has been accused of unsettling behavior. As Reality Blurb reported in November, his ex-fiancée accused him of “controlling and abusive behavior” in an April 2020 lawsuit, which was uncovered by The Sun.

The lawsuit claimed, “In October 2019, [Louie] abandoned [his ex-fiancée] in Provincetown, Massachusetts and then padlocked [her] out of the [New Jersey] home that they shared.”

The unnamed woman also claimed she was “threatened” by Luis as he allegedly told her he intended to “damage her educational degree in social work and her license as a social worker,” as well as “contact her friends to damage her reputation.” Furthermore, she believed he was determined to cause her to “suffer severe mental distress.”

The lawsuit was later dropped, and it’s unclear whether a settlement was reached out of court.