Jennifer Aydin reveals the most she’s ever spent on a kid’s birthday party and shows off her new lavish, Jersey Shore rental home.

Jennifer is known for throwing over-the-top parties for her children, and shading those who don’t, such as Jackie Goldschneider.  Nevertheless, the mother-of-five recently revealed the most she’s ever shelled out for a kid’s birthday party, and it’s more than some people spend on a wedding.

While appearing on Watch What Happens Live in March, the reality star claimed that she doesn’t have a credit limit, which prompted host Andy Cohen to grill her on her party spending habits.

“Justin just turned 16; we got two penthouse suites at the Dream [Downtown] Hotel,” Jennifer said according to Bravo TV. “I was out about $15,000.”

Though $15,000 should provide an epic party for any teenager, it seems Jennifer wasn’t completely satisfied judging by the way she captioned a September Instagram post.

“This year‘s party didn’t seem like most for a lot of reasons,” she wrote, likely referring to certain restrictions in place due to the COVID-19 pandemic. “I hope you enjoyed it all the same. Happy birthday to my number one!”

She obviously tends to go big on parties, but she also spares no expense when it comes to her homes. Of course, the home viewers are familiar with her sprawling 12,000-square-foot mansion which boasts a total of 16 bathrooms. But, Jennifer recently shared that she’s spending a great deal of her summer down at the Jersey Shore in a massive, waterfront rental home.

The star took to her Instagram Stories on March 9 and gave her followers a quick tour of her summer house as her 8-year-old daughter, Olivia, could be heard in the background, stating, “I got my bougie-ness from the mother,” per Bravo TV. 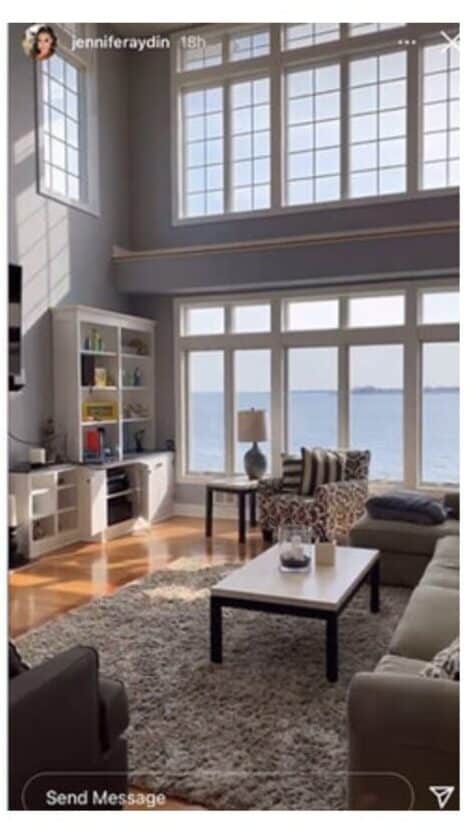 The Shore home features a double-story living room with an entire wall of windows, which provide an incredible view of the Atlantic ocean. 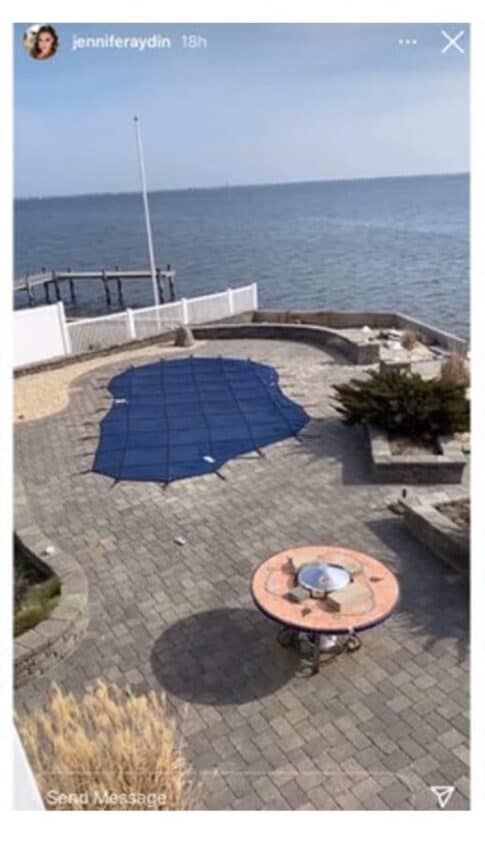 The rental also features an in-ground pool, which according to Jennifer, is difficult to find on a water-front, Jersey Shore property. 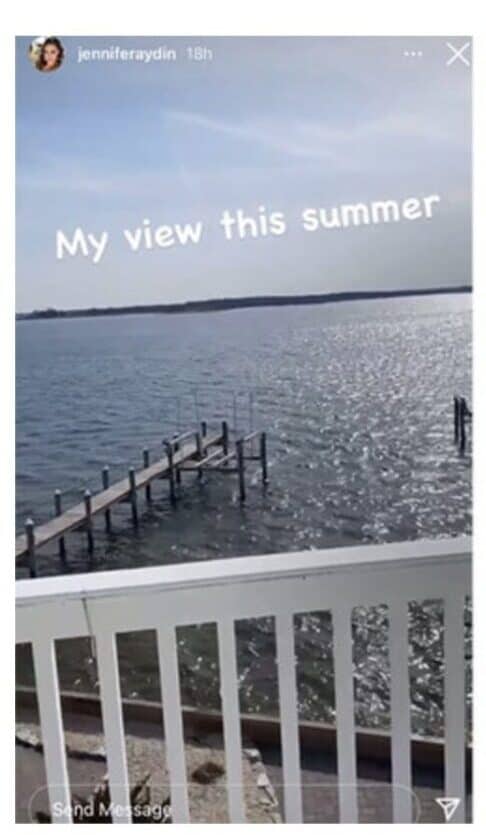 The upstairs deck is the perfect place for Jennifer to unwind after a busy week caring for her kids and family members.