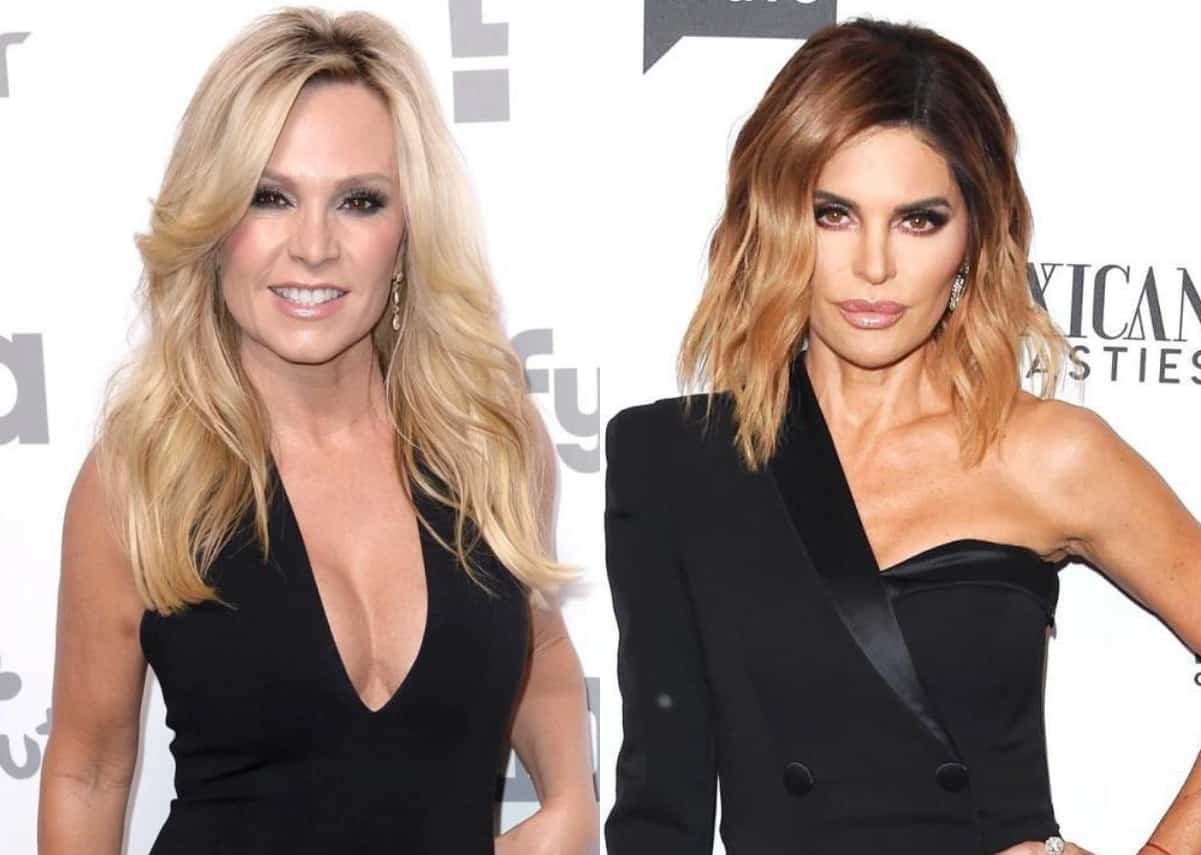 Tamra Judge is reportedly in talks for a role on the upcoming Real Housewives: All Stars spinoff.

“Producers are desperately trying to get [RHOC alum] Tamra Judge to [join the cast halfway through]. Producers had been talking to [RHOBH star] Lisa Rinna because they wanted her, too, but those conversations fizzled out,” an insider told Hollywood Life on April 26.

According to the report, Lisa turned down the opportunity to appear on the upcoming show because of the amount of money she was offered and due to her lack of interest in the concept.

As for the rumors regarding Jill Zarin‘s potential addition to the show, it was noted on Monday that the former RHONY cast member will not be involved in the project.

“There are no plans for her to film with the cast,” a source close to production confirmed to PEOPLE.

The Hollywood Life report also revealed that producers of the series are hoping the show will continue for additional seasons and that they are open to the idea of bringing Bravo stars from other shows to its potential future seasons.