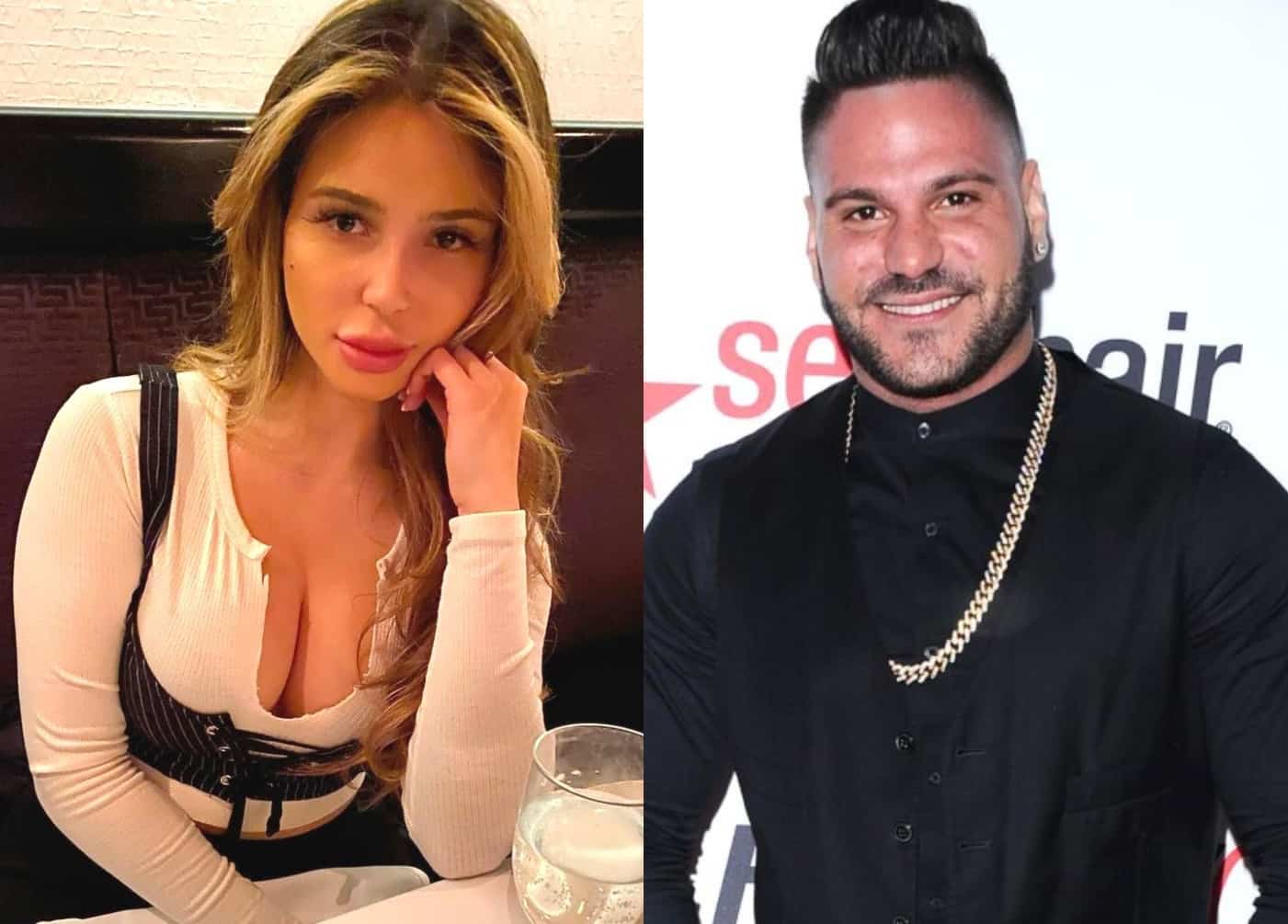 The Jersey Shore star was arrested and charged with felony domestic violence on April 22 in Los Angeles, and now, new details are coming to light. It was first reported that the incident involved an “intimate partner,” but sources are confirming that the partner was indeed Saffire. Though she has attempted to downplay the incident in recent days, she was seemingly scared enough to seek help on the night in question as she is the one who dialed 911.

According to TMZ, who spoke with sources close to law enforcement, when cops arrived at the residence, they noticed visible marks on Saffire’s body. After speaking with the couple separately, they determined that Ronnie was the aggressor and he was arrested on the spot.

Mere days after the reality star’s arrest, Saffire took to social media to let her followers know that she and Ronnie are still very much together. She also claimed that much of the information being reported about the incident at the time was “misleading.”

“Ronnie and I are fine,” she wrote on her Instagram Story on April 26. “There is a lot of misleading information floating around out there. With anybody who reached out with concern I appreciate it with all my heart, but everything that’s being portrayed out there are not facts.”

Ronnie also broke his silence on April 26 by thanking his “real friends,” but he also bashed those who have been less than supportive. However, his attorney has issued a new statement on behalf of his client.

“We are still investigating the incident of last week and have not yet received any of the police reports,” attorney Scott Leemon explained. “Therefore, we will continue not to comment while our investigation is still ongoing. As we have all learned in the past, initial reports can be and are often incorrect.”

Though Ronnie’s camp claims the police reports could be “incorrect,” fans have seemingly had enough of his alleged violent behavior, and they have launched a petition to have him fired from Jersey Shore: Family Vacation. For the time being, the Change.org petition has racked up more than 1,100 signatures.

Of course, this is the second time Ronnie has been accused of domestic violence as he was also arrested back in 2019 following an incident with his ex-girlfriend, Jen Harley. As a result, he was sentenced to three years of probation, which he is currently still serving. As for this latest incident involving Saffire, he’s free on $100,000 bail.