Home Real Housewives of New York City News Jill Zarin Admits Complaining to Andy Cohen About Daughter Allyson Being Left Out of WWHL Kids Special and Reveals Her “One Regret” of RHONY, Plus Reveals If She and Bethenny Frankel Will Reconcile

Jill Zarin Admits Complaining to Andy Cohen About Daughter Allyson Being Left Out of WWHL Kids Special and Reveals Her “One Regret” of RHONY, Plus Reveals If She and Bethenny Frankel Will Reconcile

by Lindsay Cronin May 7, 2021 97 comments
ShareTweetWhatsappPinterestRedditTumblrMailFlipboard 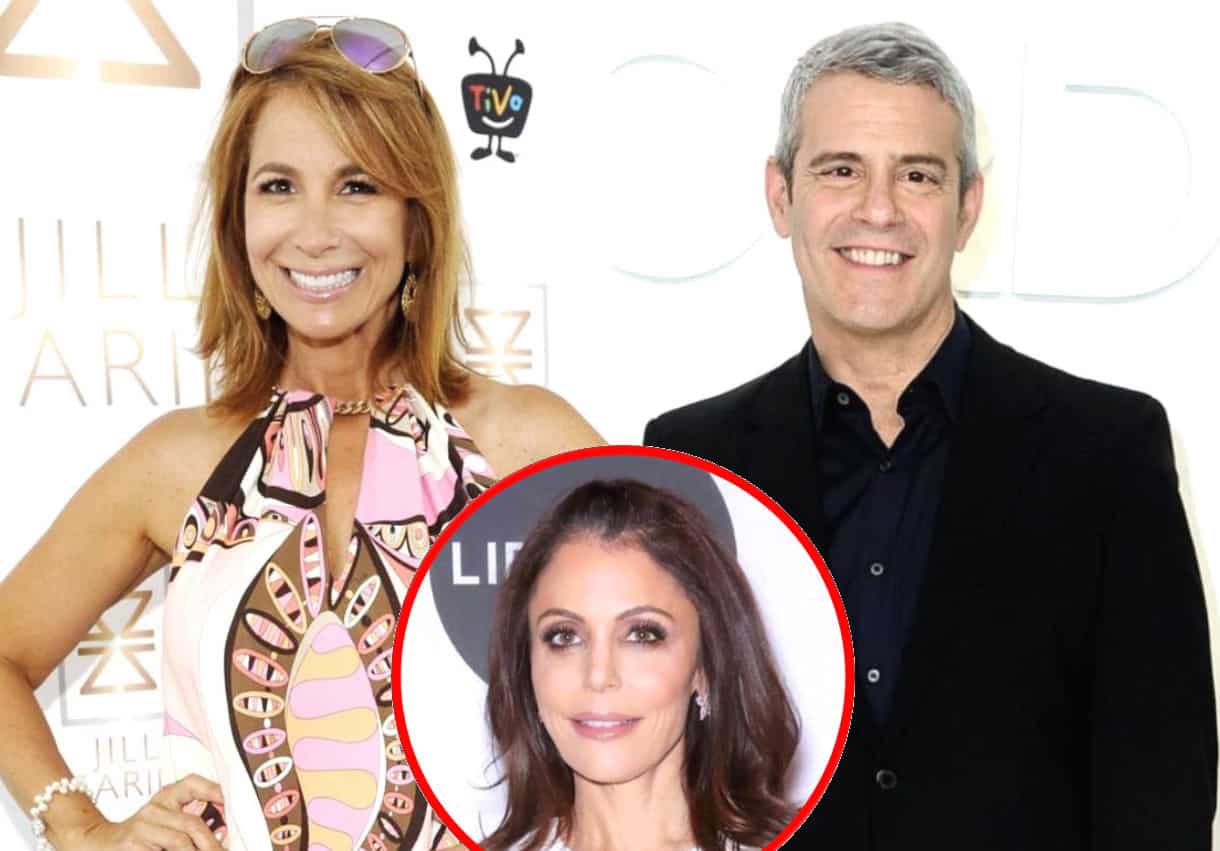 Jill Zarin is admitting that she was one of the Real Housewives who complained to Andy Cohen about their daughter being left out of the Watch What Happens Live kids special.

During the May 6 episode of WWHL, the former Real Housewives of New York City cast member said it was “of course” her before sharing her “one regret” from her time on RHONY and revealing if she believes she’ll ever reconcile with her former bestie, Bethenny Frankel.

“Fans have been non-stop texting me and you know I would never ask you but Alison wanted to know why she wasn’t included in Sunday night’s special of kids,” Jill began during an “Ask Andy Anything” segment on the WWHL: After Show.

According to Andy, he would have loved to have Ally Shapiro on the episode but simply didn’t have enough room for her to appear.

During #WWHL, @JillZarin admitted that she was one of the Housewives that was upset about her child not being involved in the kids show. pic.twitter.com/Q3gptW8y3m

During portions of the live broadcast of WWHL, Jill looked back on the four seasons she spent on RHONY and revealed what she regrets the most.

“If I could go back on the show, the one thing I would change is not leaving [Ramona Singer]’s apartment without resolving my fight with Bethenny,” Jill admitted. “I wanted to do it off-camera and she wanted to do it on camera and I just couldn’t see straight. That was the one regret that I had on the show.”

As for their future, Jill said she has no hope left for a potential reconciliation.

Also during the show, Jill said she is not open to returning to RHONY in a full-time position.

“I just want to be a friend,” she explained.