Lala Kent Shares “Biggest Regret” of Vanderpump Rules and Explains Why She Named Daughter “Ocean,” Plus She Dishes on Playdates With Costars’ Kids

by Lindsay Cronin May 16, 2021 17 comments
ShareTweetWhatsappPinterestRedditTumblrMailFlipboard 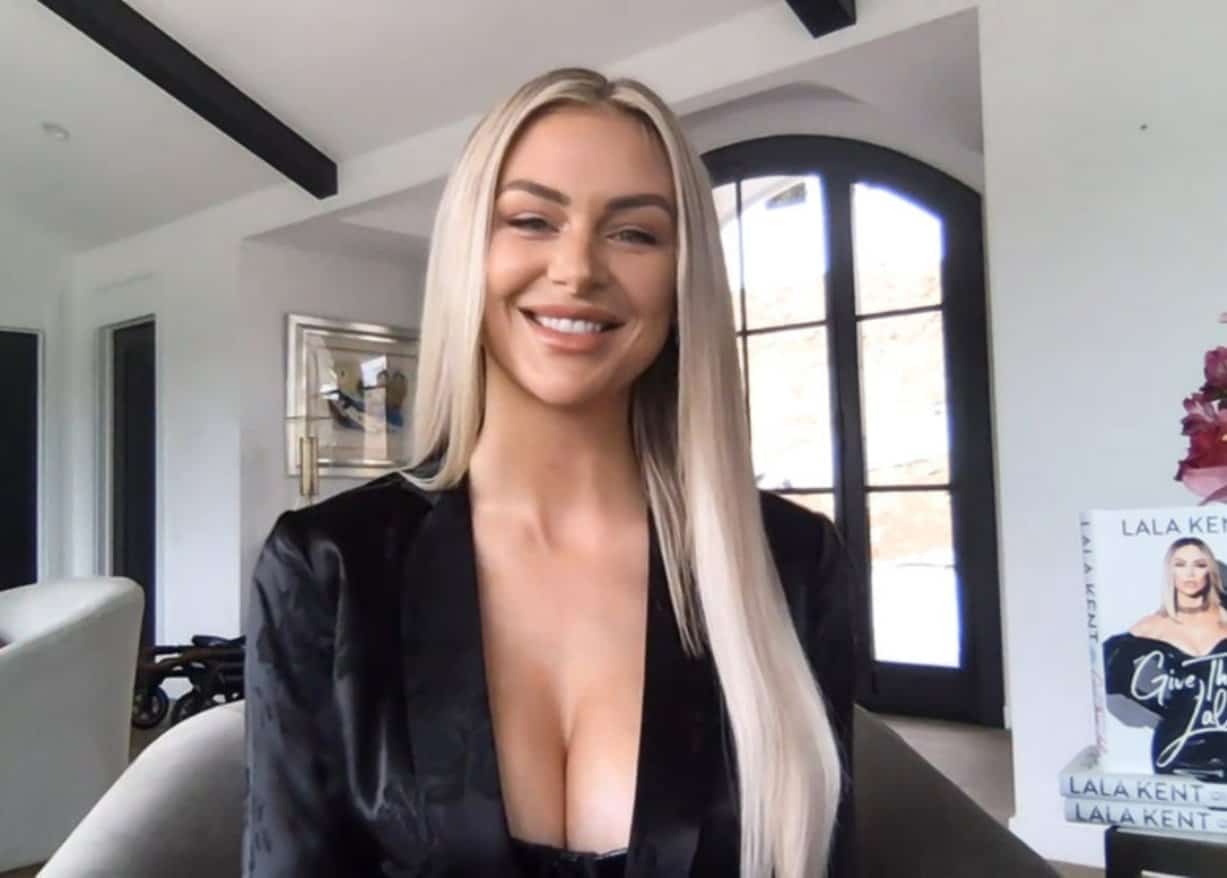 Lala Kent only has one regret about the time she’s spent on Vanderpump Rules.

During Monday night’s episode of Watch What Happens Live, host Andy Cohen asked Lala about her past behavior on the show, which includes a hookup with her co-star, James Kennedy, and time spent topless.

“You’re always ready to give them Lala, but do any of your past decisions give you agita-ta?” Andy asked, according to a report from Yahoo! Entertainment on May 11.

In response, Lala said, “Andy, I never regret taking my clothes off — ever.”

Although Lala didn’t regret any of the things listed, she did tell Andy that she wishes she hadn’t poked fun at her cast mates’ “summer bodies” during Pump Rules season five.

“That was rude. I love all types of bodies, and I was trying to be mean, and it worked … My only regret,” she admitted.

“My biggest and only regret would be when I body-shamed Katie Maloney-Schwartz,” Lala continued. “I didn’t even believe what I was saying. I was just trying to be hurtful. And I did something that my mom has literally raised me to never do, and it was just a very gross moment for me.”

In a separate interview, Lala revealed how the name of her nearly two-month-old daughter, Ocean Kent Emmett, came about.

“We were in the Bahamas for New Year’s, and I walked past this yacht that was named the Ocean Alexander,” she recalled to Heavy. “I was like, ‘Oh my gosh, the name Ocean is everything and how did I never think of that as a name?’ I told Randall, ‘When we decide to have a baby, we’re naming it Ocean.’ And he was so down! But whether it was a boy or a girl, that was the name.”

“[Ocean] was actually the only name that we agreed on. We both love the ocean, Randall even has a scuba license like he’s so into it,” she added.

As for her daughter’s playdates with the children of her castmates, including Stassi Schroeder and Beau Clark‘s daughter, Hartford Charlie Rose Clark, and Brittany Cartwright, and Jax Taylor‘s son, Cruz Michael Cauchi, Lala revealed the group is already having tons of fun.

“It already is so much fun. We had a playdate for Hartford and Ocean, and like their playdate lasted ten minutes but Stassi and I had a great time,” she noted.

The cast of Vanderpump Rules will begin filming season nine this month.