by Emily Campbell May 20, 2021 24 comments
ShareTweetWhatsappPinterestRedditTumblrMailFlipboard 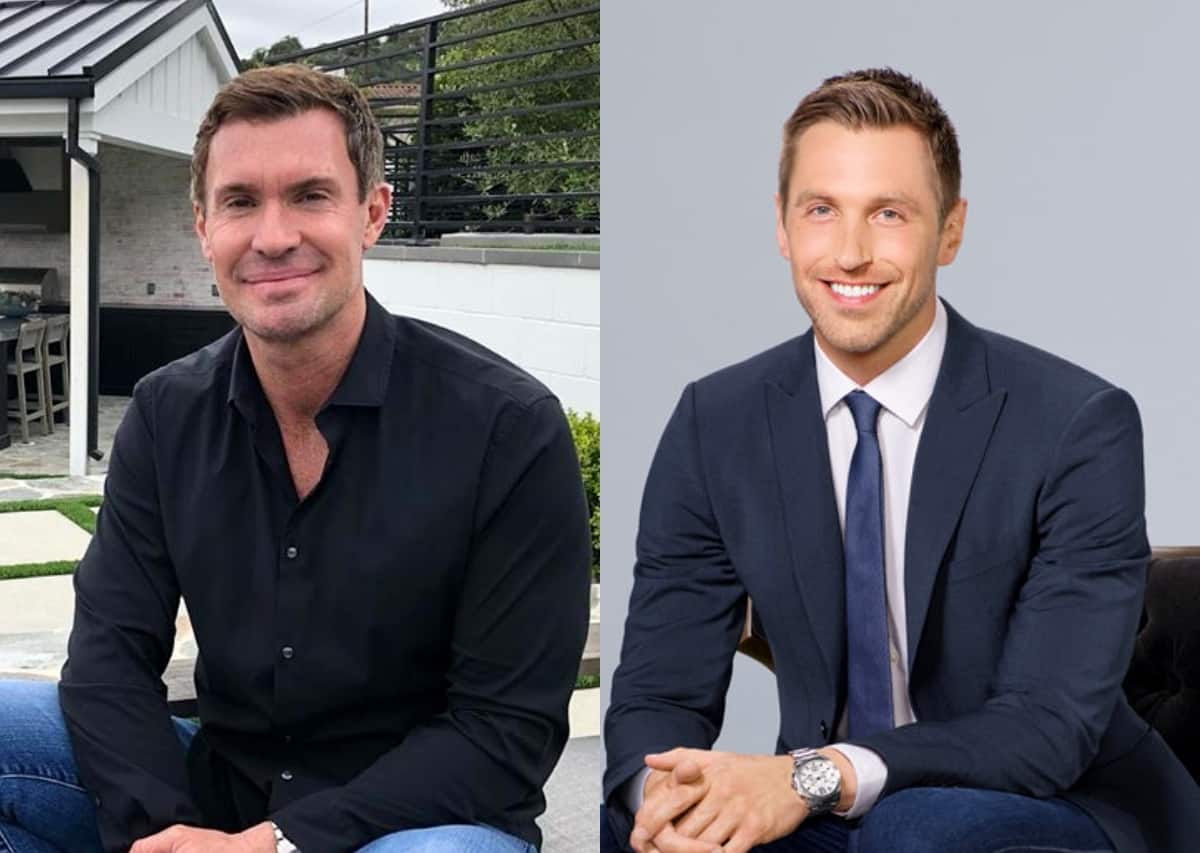 Jeff Lewis and Gage Edward have officially come to a custody agreement after a long, drawn-out court battle.

The Flipping Out star and ex-boyfriend Gage have been fighting over custody of their four-year-old daughter Monroe for 26 months, but the battle is finally over. The co-parents have agreed to share 50/50 custody, and they’ve also dropped their lawsuits against each other.

“I have some wonderful news. After 26 months of [negotiations with] Gage Edward Fredenburg — most of it was contentious I would say — we have settled our custody agreement,” he announced on Monday’s episode of Jeff Lewis Live. “We have settled.”

Their new custody schedule will begin in June, and after a moment of hesitation, Jeff said he’s pleased with it since it will work well for Monroe.

His co-hosts then teased the interior designer by asking if he has “lawsuits with anybody else in the world,” and Jeff was happy to report that he no longer has to pay any outrageous attorney fees.

“I have to say, I think I wrote my last check to my attorney. Like, I think that was it,” he said. “I think it’s enough to cover the rest, so I think I’m done.”

Jeff and Gage, who were together for 10 years prior to their 2019 split, are also getting along really well these days, which Jeff says makes Monroe “giddy.”

“We’ve been getting along really, really well. We’re spending a lot of time with [Monroe] together,” he revealed. “It’s been good. She’s really happy. She’s practically giddy. She’s pretty much giddy when we’re together.”

As for Gage, he told PEOPLE in February that he’s “optimistic” about his relationship with Jeff as they are trying to put the past behind them for the sake of Monroe. Fortunately, it appears his optimism paid off.

“I think Jeff and I have started to heal from what has happened in our past,” Gage said on February 23. “Our most important focus is raising our daughter in a loving environment and we are learning how to co-parent as effectively as we both can for her sake.”