Home Real Housewives of Beverly Hills News Kathy Hilton Doesn’t Know Who Teddi Mellencamp is, Plus RHOBH Star to Face Off With Former Housekeeper in Court

Kathy Hilton Doesn’t Know Who Teddi Mellencamp is, Plus RHOBH Star to Face Off With Former Housekeeper in Court

by Lindsay Cronin May 31, 2021 77 comments
ShareTweetWhatsappPinterestRedditTumblrMailFlipboard 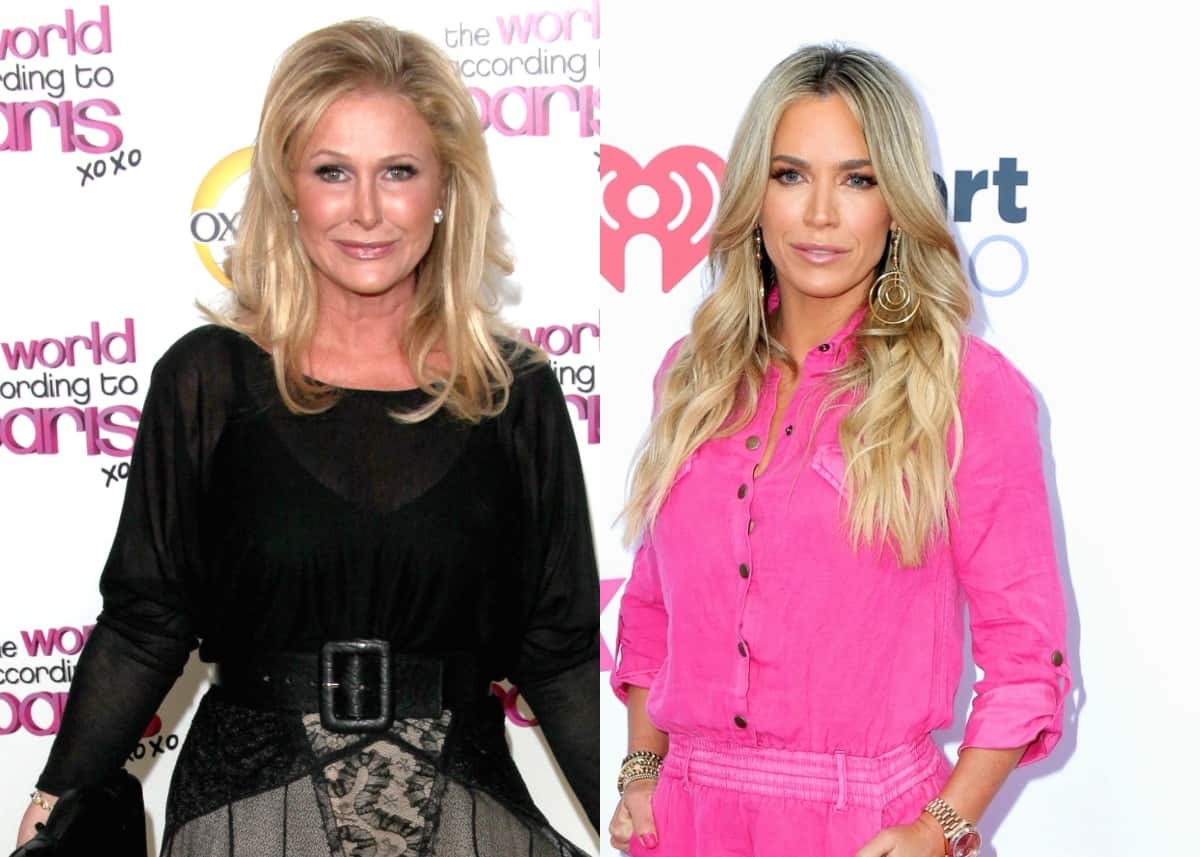 Teddi Mellencamp may be her sister’s best friend, but according to Kathy Hilton, she doesn’t know her.

After Kyle Richards shared a video of Teddi dancing provocatively on her Instagram page, the newest member of the Real Housewives of Beverly Hills, who is gearing up for a court battle against her former housekeeper, wondered who the bikini-clad woman was.

In a screenshot of Kyle’s deleted clip shared by Faces by Bravo on Instagram, Kathy asks Kyle, “Who is that dancing?” 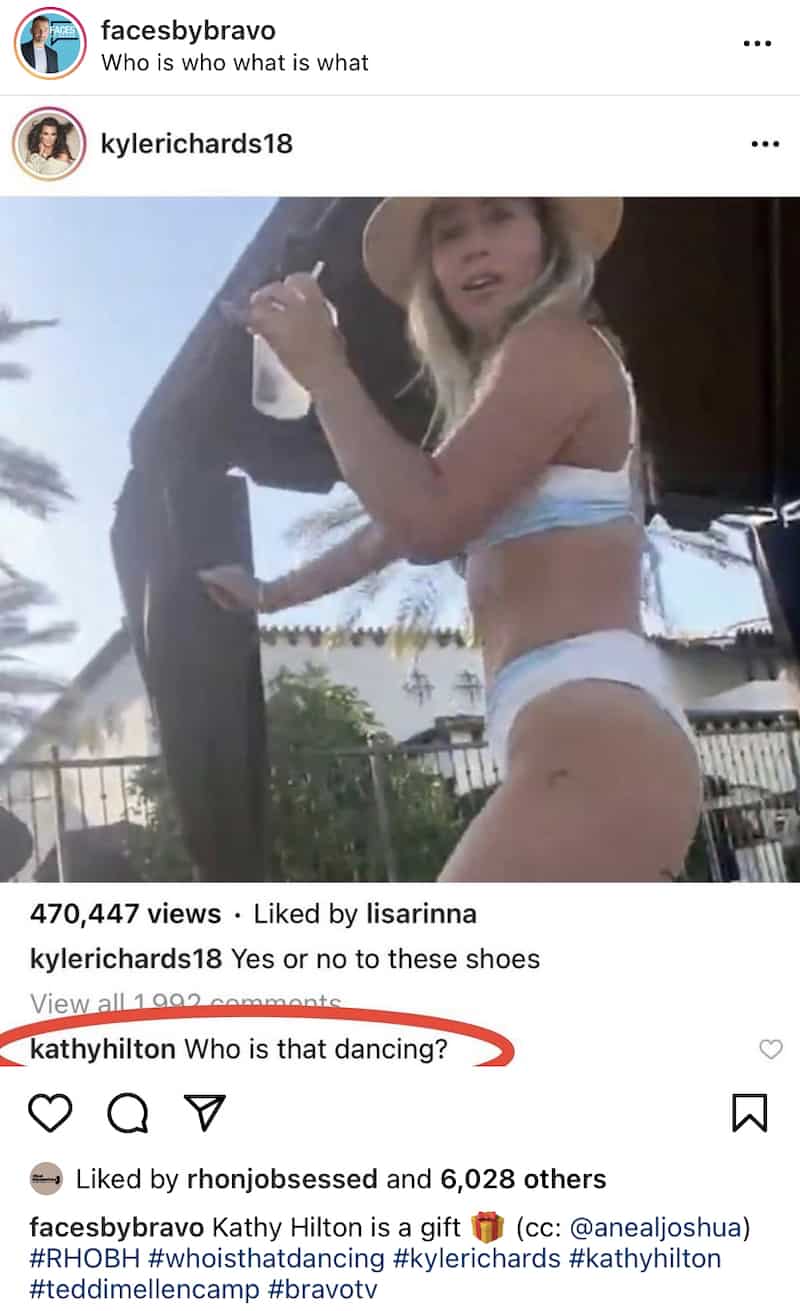 While Kyle ultimately deleted the video, it’s hard to say whether she did so due to Kathy’s comment or not.

In other RHOBH news, Kathy is headed to trial with her ex-live-in-housekeeper, who she claims was stealing from her, on November 2, 2021.

In court documents obtained by Radar Online, it was noted that Kathy and her husband, Rick Hilton, were taking on Isabel Reina Gonzalez Hernandez, who accused the couple of failing to pay her overtime and not allowing her proper breaks in July 2019.

At the time her suit was filed, Isabel sought in excess of $25,000. Then, in their response documents, Kathy and Rick denied her allegations against them, and they also said that if they did owe Isabel anything, it should be offset by “Plaintiffs theft of items from Defendants’ home.”

“Defendants are informed and believe, and based thereon allege, that Defendants are entitled to a complete and/or partial offset against each and every cause of action alleged in the Complaint in an amount to be established at trial, based in part or in whole on Plaintiff’s theft of items from Defendants’ home,” their response explained.