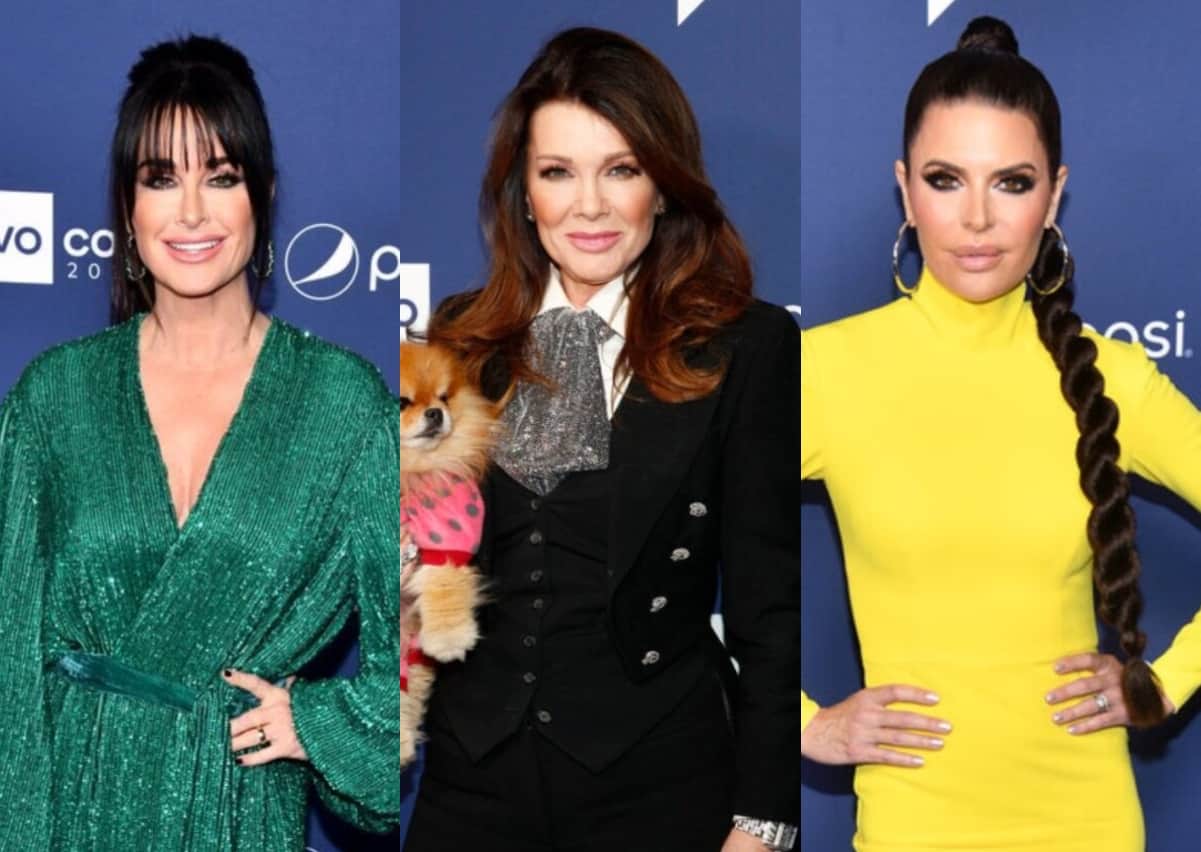 Kyle Richards has moved on from her dinner bill feud with Lisa Vanderpump and hopes her former Real Housewives of Beverly Hills co-star will soon do the same.

After an article surfaced on Instagram in which it was noted that Vanderpump “wants an apology” from Kyle, Kyle responded to the post with a telling meme and song as a message shared by her friend and castmate, Lisa Rinna, featured Rinna claiming to have been lied to about Vanderpump Dogs.

In the caption of the screenshot that included Vanderpump’s apology request on her Instagram Story, Kyle included a Frozen character with a message that read, “Let It Go,” as the movie’s theme song, “Let It Go” by Idina Menzel, played in the background. 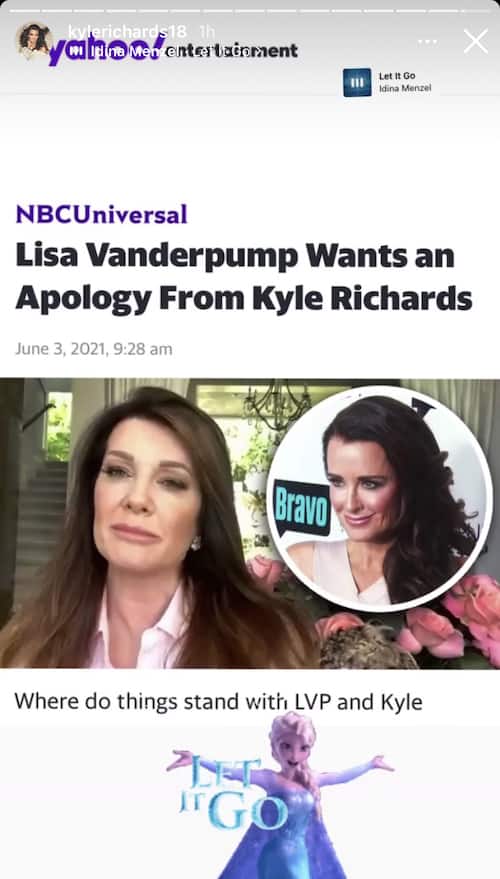 In another Instagram Story, shared by Bravo Snark Side on Instagram, Rinna was seen complaining about the way she and her RHOBH castmates were seemingly used to create a launching point for Vanderpump’s latest spinoff.

“I was right all along everyone lied to my face about this and here we are,” Rinna wrote, adding, “So maybe you’ll believe me this time around.” 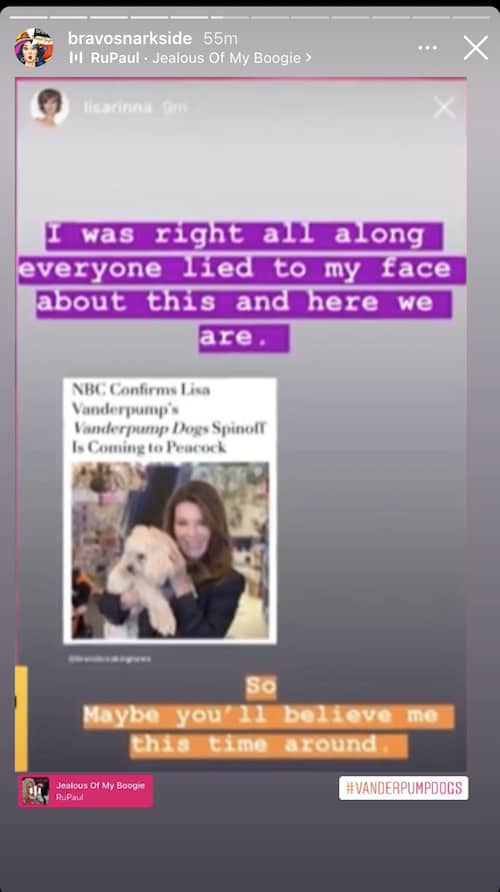 Also on social media this week, Vanderpump reacted to the backlash she’s been receiving in recent days due to the many RHOBH-related interviews she’s been doing.

“She is still talking about the Housewives? Oh f-ck,” one person said on June 3.

But according to Vanderpump, she doesn’t offer up comments about the show. Instead, she simply reacts to the questions she’s asked.

“I’m asked about it,” Vanderpump replied.

After seeing that Vanderpump had responded to the backlash, another, more supportive, fan came to her defense.

“Actually she was responding [to] a question on [an] interview, it’s not her fault that people are still asking about RHOBH,” the person wrote. 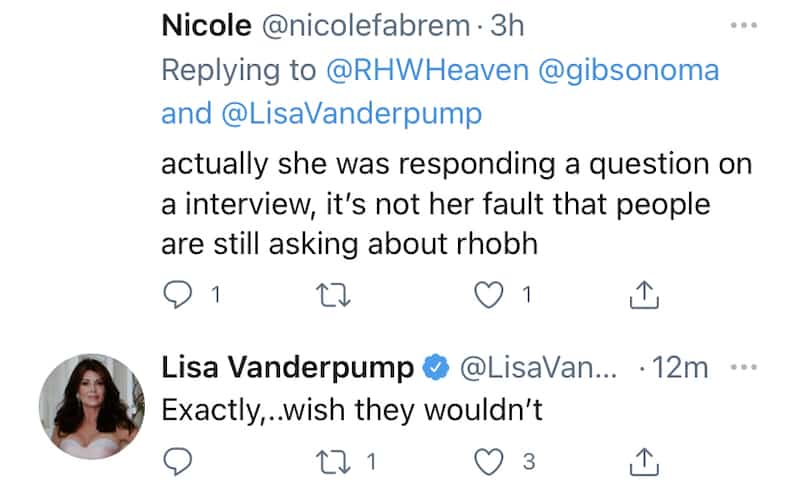 Vanderpump Dogs season one begins streaming on June 9 on Peacock.