Bethenny Frankel Ends 7-Figure Partnership With MGM and Mark Burnett, RHONY Alum Says She Didn’t Want to Be “Locked Up” 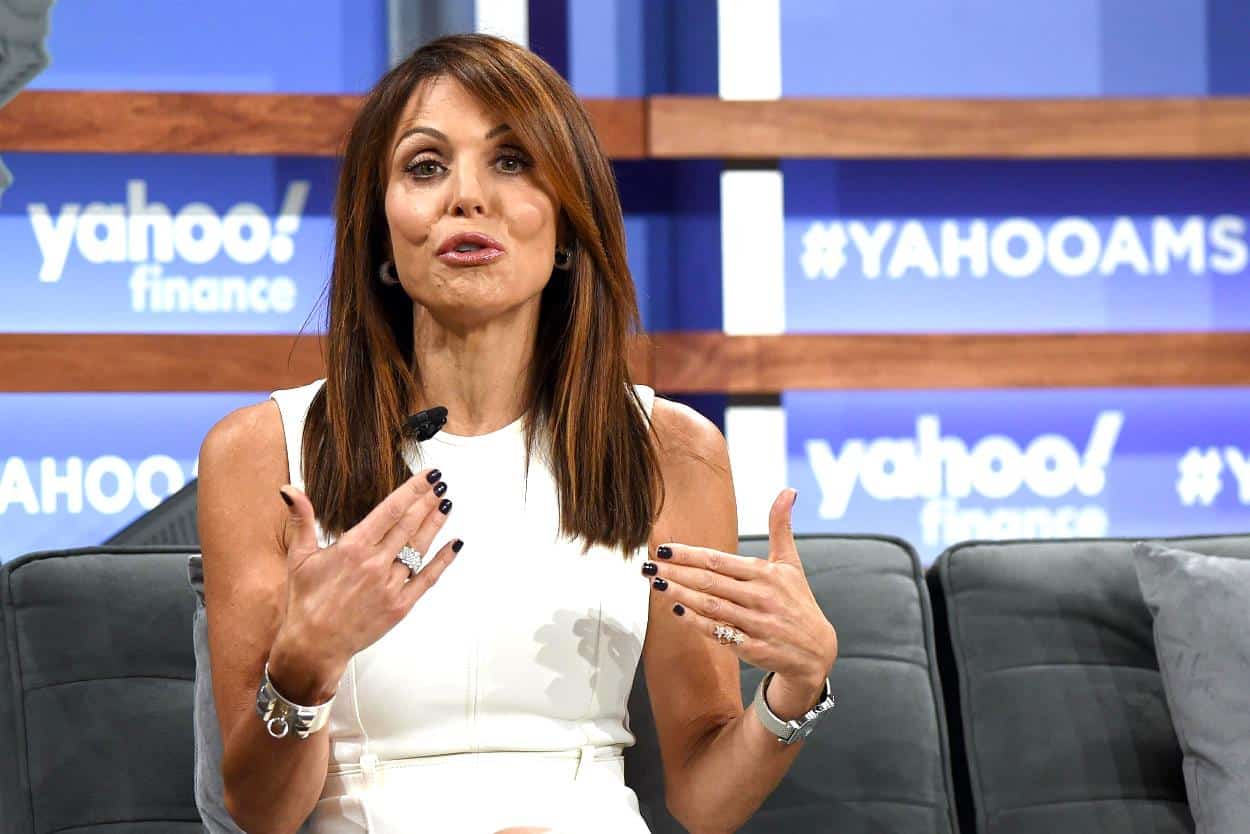 Bethenny Frankel just walked away from her partnership with MGM Television and Mark Burnett.

On the latest episode of her podcast, Just B with Bethenny Frankel, the former Real Housewives of New York City cast member confirmed the end of her seven-figure business deal and explained why she ultimately decided it was not in her best interest.

“I left a very big, high, seven-figure contract recently with my partners at MGM and Mark Burnett because I had a good relationship with them, but I didn’t want to be locked up,” she said, according to a June 9 report from PEOPLE. “I didn’t want to have no freedom in my podcast.”

Bethenny also didn’t want to limit herself in terms of future opportunities.

“I didn’t want to not be able to do something, to date other people, business-wise. And I was taking a shot,” Bethenny explained. “I don’t know that I’ll make that money back, but I didn’t want to be shackled. So that’s not about money – I’ve left money to make things happen in the future.”

After signing her deal with MGM Television and Mark in March 2019, Bethenny teamed up with her new partners on The Big Shot With Bethenny, which was also produced by her own production company, B Real Productions, and aired on HBO Max from April until May. She also confirmed plans for a “soft-scripted” comedy.

In August 2019, as she confirmed her second exit from RHONY, Bethenny cited her deal with MGM Television and Mark as one of the reasons behind her departure.

“It’s time to move on and focus on my daughter, my philanthropy and my production partnership with Mark Burnett, producing and starring in shows which represent a shift in the conversation for women,” she told PEOPLE at the time.