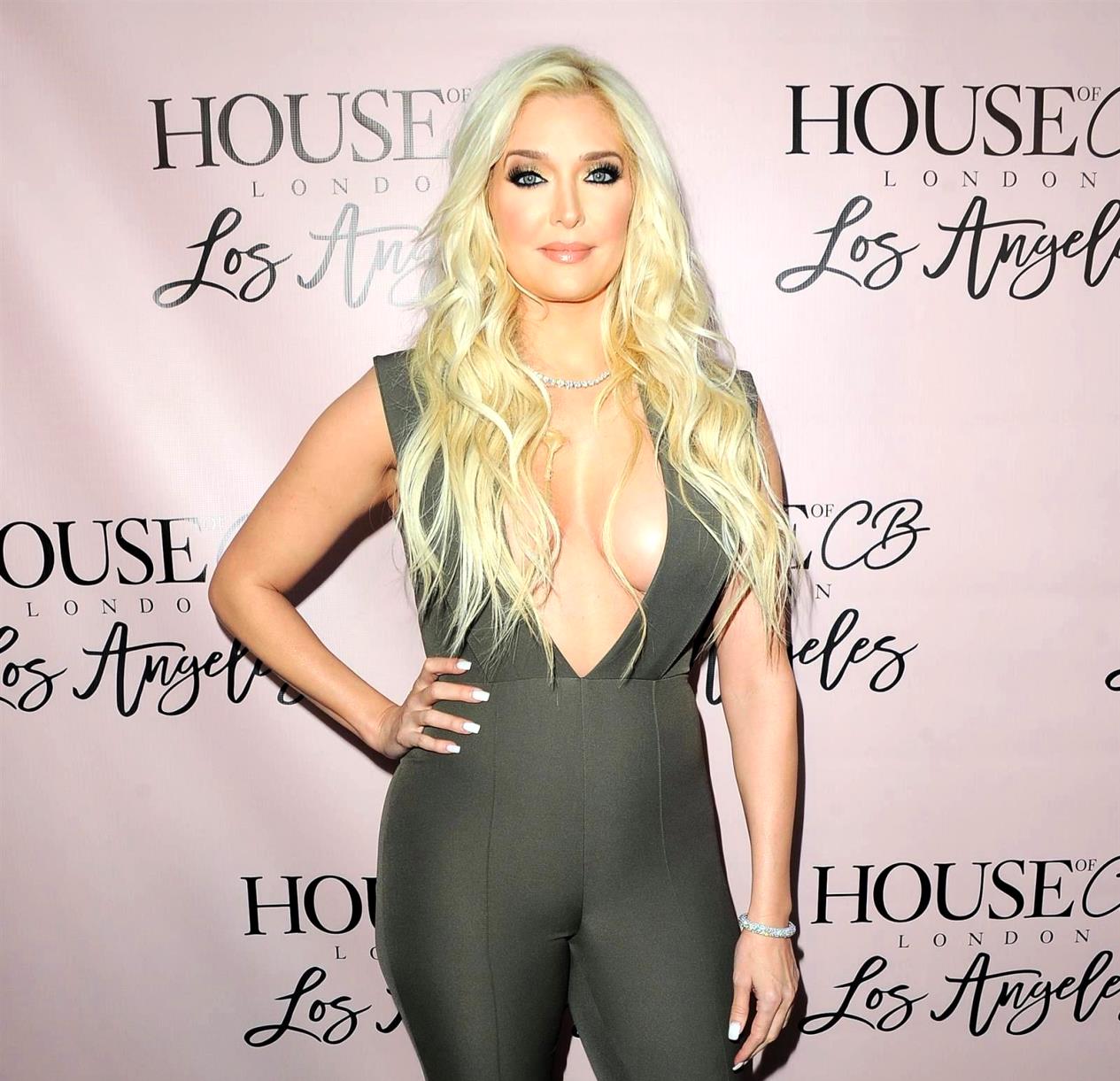 After requesting her fight to maintain her assets be kept private amid estranged husband Thomas Girardi‘s bankruptcy proceedings, the Real Housewives of Beverly Hills cast member has learned that her gag order has been denied and that an investigation into her finances has been approved.

According to court documents obtained by Radar Online on June 9, the trustee presiding over Thomas’ case believes Erika is in possession of property and assets that Thomas gave her that belong to his estate. As the documents explained, the trustee has attempted to request Erika return the items, but she has been refusing to do so because she believes the assets were a gift and doesn’t feel that she has a legal responsibility to turn them over.

While Thomas is believed to owe past clients, lenders, and creditors over $40 million, the trustee believes the RHOBH cast member could be on the hook for $7 million of his debt and has requested the court allow him to hire attorney Ronald Richards to investigate her and the transfers she may have received from the once-famed legal giant.

In response to the trustee’s request to hire the attorney, Erika filed an objection, claiming he had a conflict of interest because he represented another company that had come after her. She also spotlighted the many social media posts Ronald has made against her.

Unfortunately for Erika, that was all done in vain as a judge took the side of the trustee at a court hearing earlier this week and granted his request to hire Ronald while denying Erika’s request for a gag order.