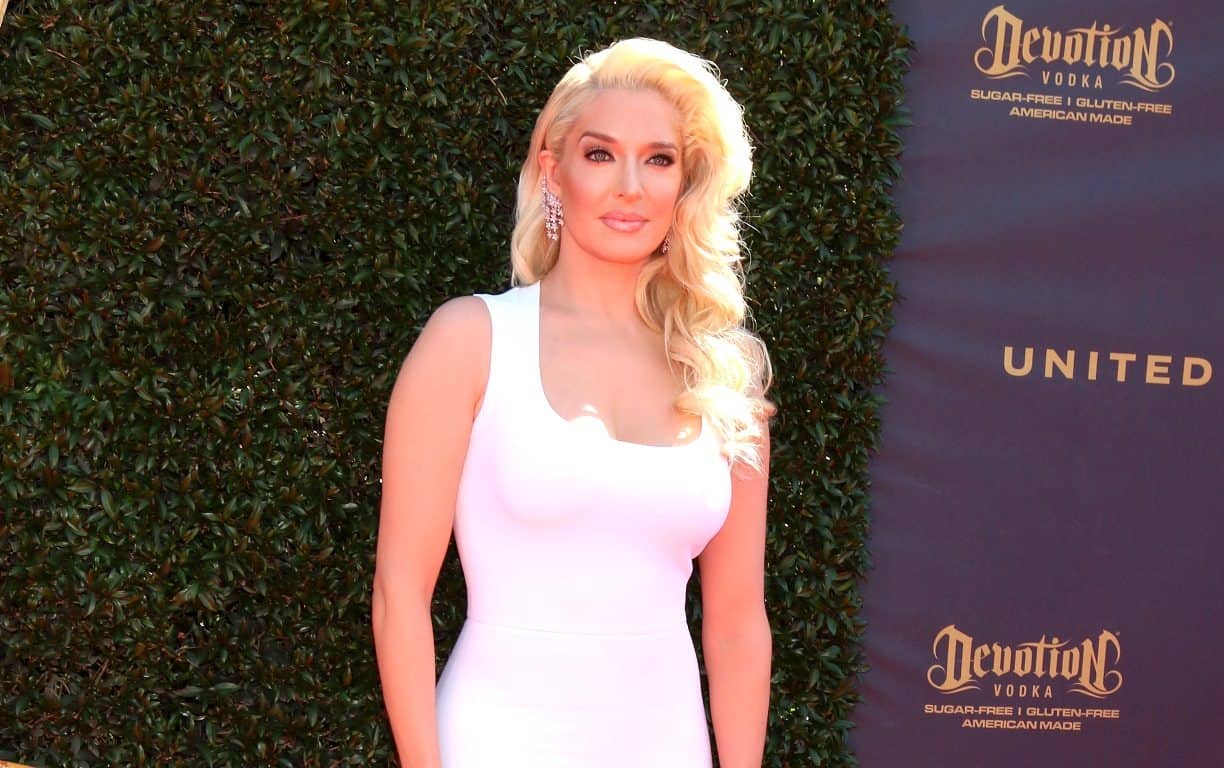 Erika Jayne is trying to keep her ongoing legal drama out of the press.

In recently filed court documents, the Real Housewives of Beverly Hills cast member is asking the court to issue a gag order that would keep the details of her fight to maintain her assets amid her estranged husband Thomas Girardi‘s bankruptcy case private.

Unfortunately, the trustee appointed to Thomas’ case isn’t on board with the idea and instead wants to hire attorney Ronald Richards to investigate her and the potential transfers she received from Thomas.

In newly filed documents obtained by Radar Online, the trustee has suggested that Erika’s request was “improperly raised” and “completely irrelevant to the standard set forth in the Application” and demanded the court deny it immediately.

Over the past several months since Thomas was forced into bankruptcy by his many creditors, the trustee has determined that he has $74 million in assets with $56 million in liabilities.

He has also put the $13 million Pasadena mansion Thomas and Erika once shared on the market in hopes of paying off the millions he owes to past clients, lenders, and creditors.

Because the trustee believes that the RHOBH star is in possession of “assets of the Debtor’s bankruptcy estate and/or has transferred estate assets to third parties prior to the commencement of this bankruptcy case,” he has requested the court allow him to hire Ronald to investigate the matter. However, according to Jayne, there is a conflict of interest as Ronald already worked on a case against her.

“If Mr. Richards is able to overcome his direct conflict of interest in representing the bankruptcy estate, Erika hereby requests that this Court restrict Mr. Richards from making any further extrajudicial comments about these proceedings. This is necessary to ensure the fairness of the judicial process and to ensure that Mr. Richards complies with his ethical obligations under the California Rules of Professional Conduct,” Erika’s attorney wrote in court documents.

The trustee has also revealed that Erika claims she “does not have any community property in possession (except for certain household items) and that what she does have were alleged gifts from” Thomas.