Home Real Housewives of Orange County News Kelly Dodd Disses Golnesa “GG” Gharachedaghi For Calling Her an “Insecure” Bully as GG Fires Back, Plus Kelly Reacts to Past Comment About Wanting to Join the Shahs Cast

Kelly Dodd Disses Golnesa “GG” Gharachedaghi For Calling Her an “Insecure” Bully as GG Fires Back, Plus Kelly Reacts to Past Comment About Wanting to Join the Shahs Cast 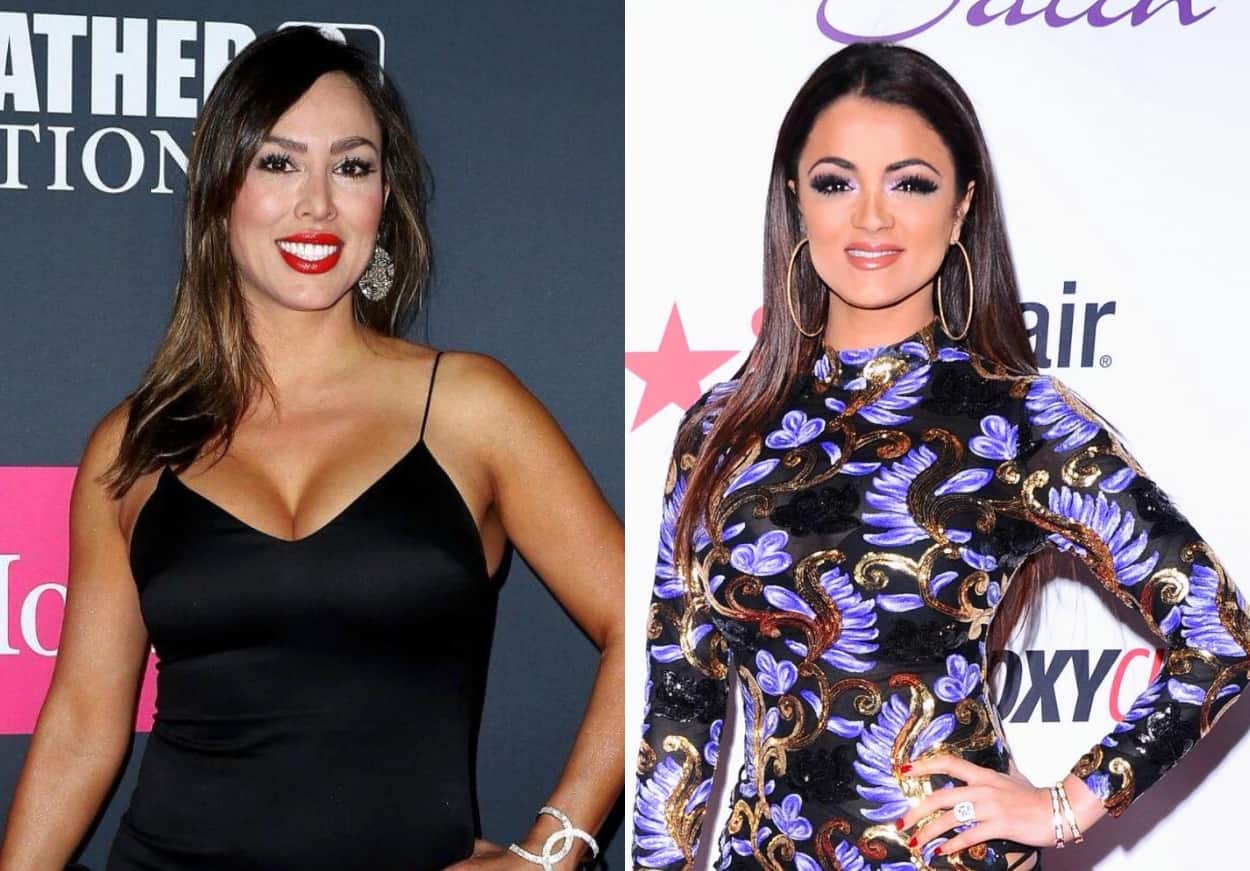 Kelly Dodd is clapping back at Shahs of Sunset star Golnesa “GG” Gharachedaghi, who told her fans and followers on Wednesday that she was “so glad” Kelly had gotten the boot from The Real Housewives of Orange County.

Although her time with Bravo is over, her public feuds are apparently not. And, after learning what GG had said about her online, Kelly took aim at the Shahs castmate, saying she was nothing more than another “hater” before insisting she has no idea who GG is.

“Unfortunately, there are a lot of haters in the world,” she continued. “Fortunately, I get far more love than hate. I choose to focus on the thousands and thousands of well-wishes and messages of support I’ve already received today.”

On Instagram on Wednesday, after telling her audience she was “soooo glad” Kelly would not be featured on RHOC season 16, GG shaded Kelly as an insecure bully.

“Don’t get me wrong, I’ve had my fair share of f-ck ups, but there needs to be growth and some change towards a better good. I don’t like insecure bullies who thrive off of belittling others. Out with the a– and in with the class!” GG continued. 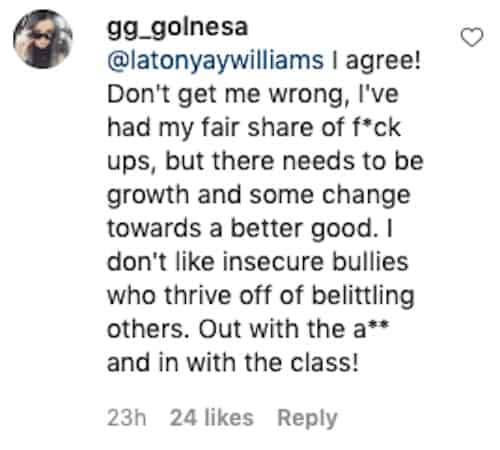 Following GG’s post and Kelly’s clap back, the Shahs star returned to social media. She again commented on Kelly’s exit from RHOC, which came at the same time as Braunwyn Windham-Burke and Elizabeth Vargas‘ departures from the show.

“So apparently Kelly Dodd wants to talk a little bit of sh-t and say that she doesn’t know my show, she’s never seen it, doesn’t know who I am. No problem, that’s okay. It’s probably why you’re not even on Bravo anymore because if you don’t know your own Bravo family, you don’t belong in the Bravo family,” GG stated.

GG went on to say that she was on Bravo “a long time before” Kelly and would be “here a long time after” her.

Never one to back down, Kelly quickly retorted on her own Instagram page, where she reacted to another video shared by GG in which she was seen saying she’d like to join the Shahs cast in since-deleted Story.

“I never said I never watched the show. This was five years ago and I haven’t seen the show since,” she explained. “I don’t who this ghoul girl is, Goulash, whatever her name is, don’t know her. Did I see it? I’m sure I have. But I haven’t seen it since. In five years. So good luck, lady, I don’t know who you are.”