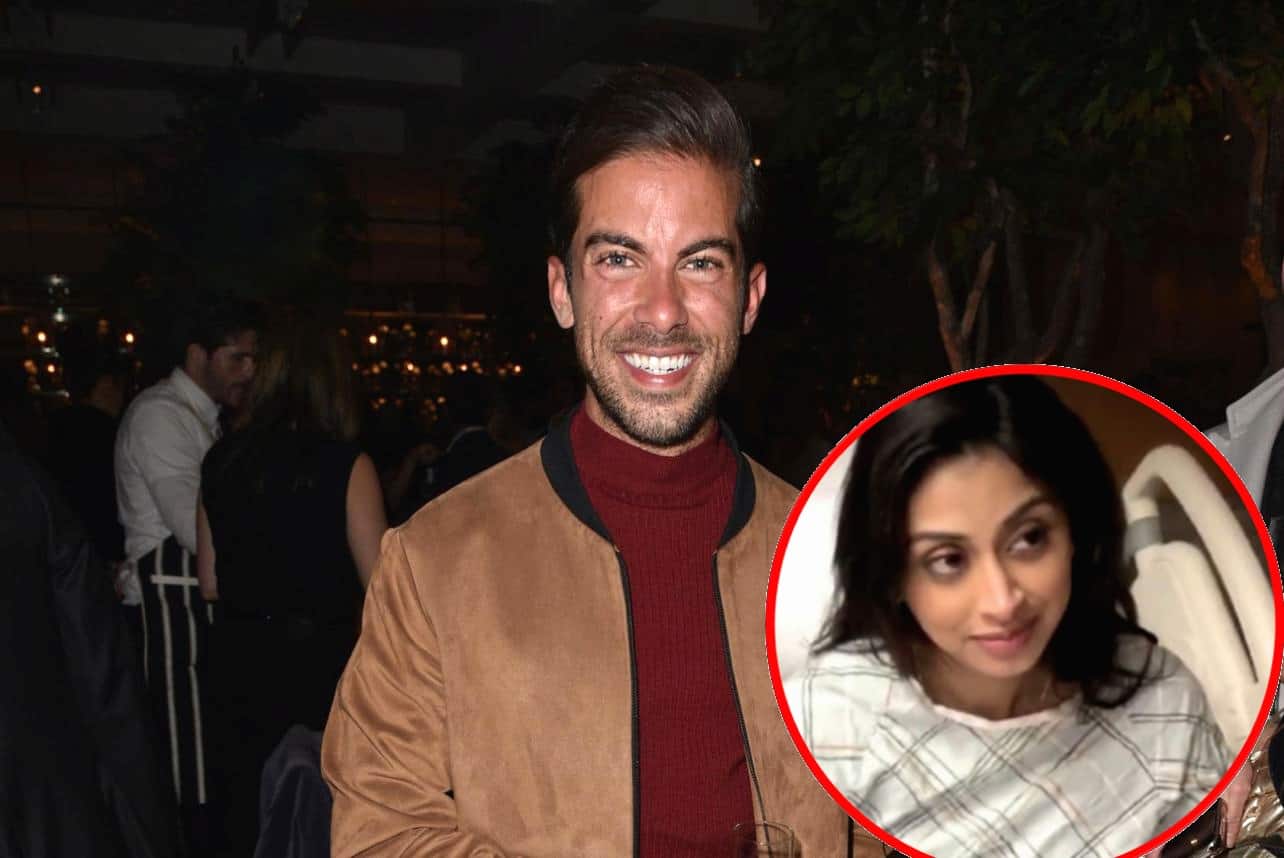 Luis D. Ortiz is fighting back after being called out for alleged “harassment and abuse” by his ex-girlfriend, Nikita Singh.

After Nikita launched a GoFundMe campaign in hopes of raising enough money to fight back against the Million Dollar Listing: New York star’s alleged attempts at taking their daughter Leela away from her, Luis appeared on Good Day NY with Rosanna Scotto, where he addressed Nikita’s claims against him.

“Everything that’s been put online is completely untrue, and the reason I haven’t responded is number one, I don’t have to; number two, this is the private life of my daughter; and number three, this is something that we have to do on our own,” Luis explained, according to a June 22 report from the Daily Mail. “Regardless of what’s been said, you’ve known me for millions of years, and everybody that’s known me for millions of years — I am a saint.”

According to the MDLNY cast member, he loves his family and has always been a family man. However, when it comes to his personal issues, he’s choosing to handle them in private.

“This is my family and regardless of people wanting to know something about it, everybody has their own story and I think that always should stay between the people in it, regardless of celebrity, regardless of you being known,” he said. “I’m here to show the world to everybody, I’m here to inspire everybody, not to talk about my personal problems.”

As she launched her GoFundMe campaign earlier this month, Nikita said she was living in fear due to the “levels of suffering [she] endured from Luis D. Ortiz and other members of his family.”

“I am fearful of him and his form of abusive control over me and my daughter Leela. He is demanding that we return to the USA immediately so that he can have control over me once more. I have requested assistance from the UK government as I do fear for our safety if I return,” she wrote.