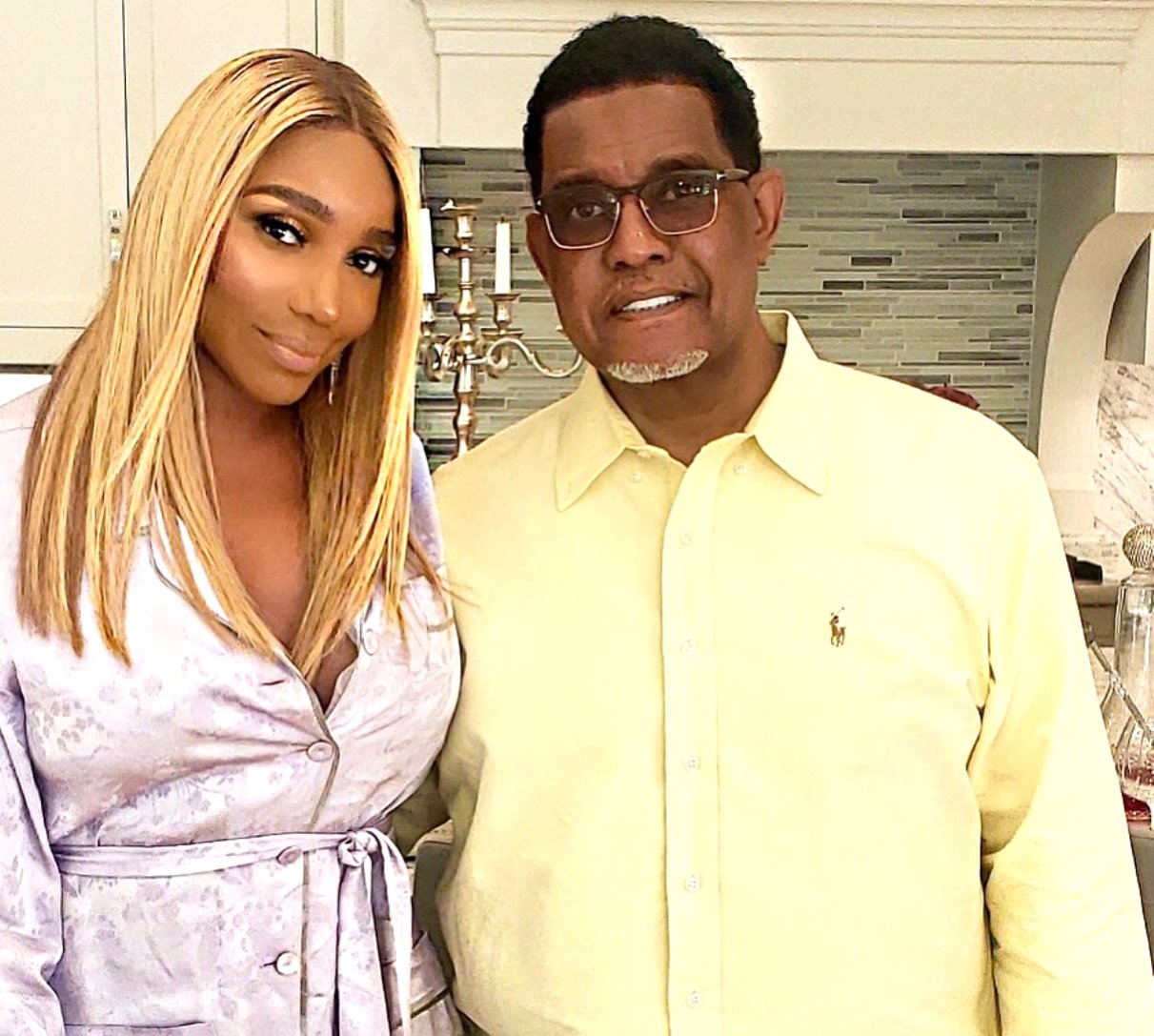 Nene Leakes says her husband Gregg Leakes‘ cancer has returned after he was declared cancer-free in 2019.

The Real Housewives of Atlanta alum revealed the sad news on Monday when she was asked for an update on Gregg, 66, during an interview.

“Gregg is so-so,” she told The Jasmine Brand. “He’s in the hospital.”

She added, “He’s been in the hospital for a week, tomorrow. I’m sure he’ll be home in about a week or so. He had to have a surgery, so his cancer did return.”

Nene went on to say it’s been a very “difficult” time for their family as Gregg is “different.”

“He’s super small,” she shared. “If you’ve ever been around somebody who’s had cancer before, he’s different. He’s different.”

The New Normal star asked fans to pray for Gregg’s “strength” before requesting prayers for herself as well.

“I’d love for everybody to pray for Gregg, that would be beautiful. Pray for his strength,” she said, adding, “And pray for me too.”

As RHOA fans well know, Gregg was previously diagnosed with stage three colon cancer in 2018. The couple struggled to deal with said diagnosis, which was heavily covered on the show.

“It’s very, very hard to be a caretaker,” she told PEOPLE at the time. “People call and they say, ‘How’s Gregg doing?’ And I want to throw the phone and say, ‘How the f*ck am I doing? I’m going crazy over here, Gregg is wearing me out!’ I am not good at this sh*t! I would rather hire somebody. Gregg doesn’t want me to hire somebody, but I’m just not good. I’m not good at fluffing the pillow; I’m good at buying the pillow.”

Then, during the season 11 reunion, Nene admitted to host Andy Cohen that she had considered divorcing Gregg due to his treatment of her while he was undergoing chemotherapy. However, the couple was seemingly able to repair their relationship, and Gregg later publicly apologized to Nene.

“I’m tired of hurting my wife who is only trying to take good care of me and wants only the best for me too,” he wrote via Instagram in January 2019. “She deserves much more for her hard efforts and tireless hours spent on me. I pray to God to get it together… she’s done NO wrong… this is ALL on me.”