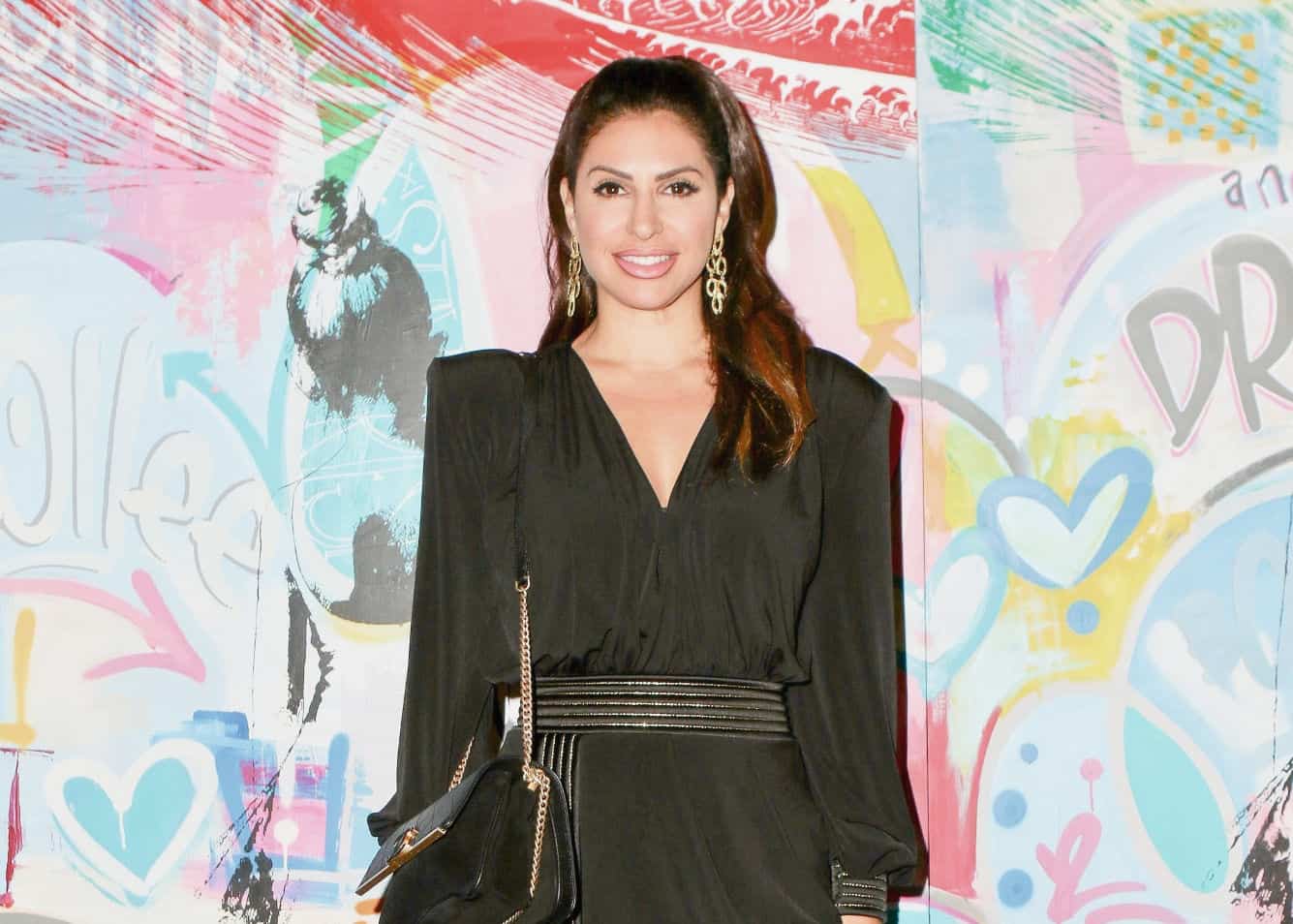 After teasing her recent plastic surgery on a number of occasions on Instagram, the Real Housewives of New Jersey cast member returned to social media, where she shared a close-up photo of herself looking much different than fans are used to.

While celebrating the birthday of a friend on Saturday, June 26, Jennifer posted a selfie in which her nose was seen with a very defined curve.

Meanwhile, in a May 3 photo, the longtime RHONJ star’s nose was nearly perfectly straight. 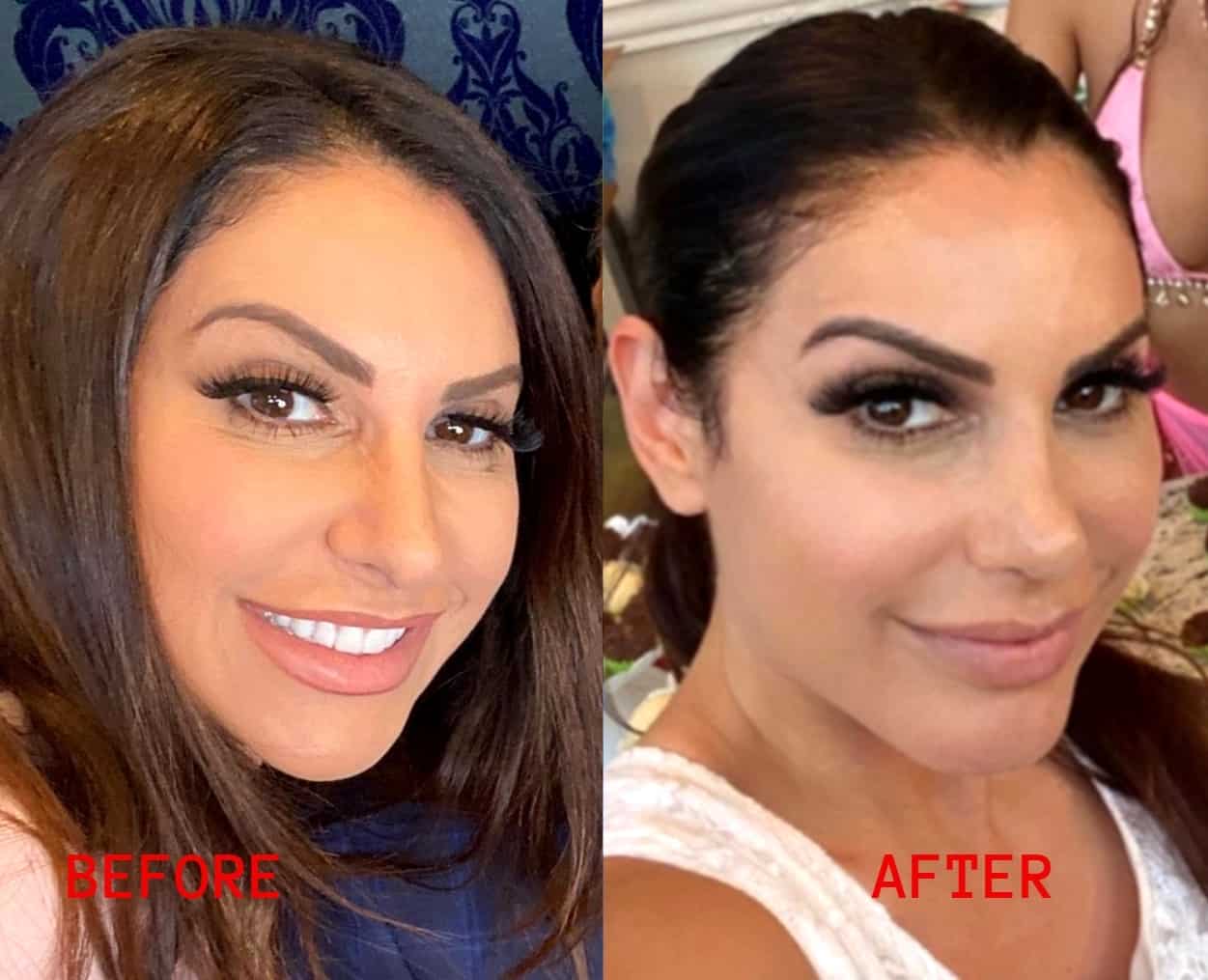 Following her post, Jennifer was flooded with comments from her fans and followers, some of whom applauded her new look and others who thought she looked better before going under the knife.

“Please stop messing with your face. You are starting to look older not younger. You were so naturally pretty,” wrote a second. 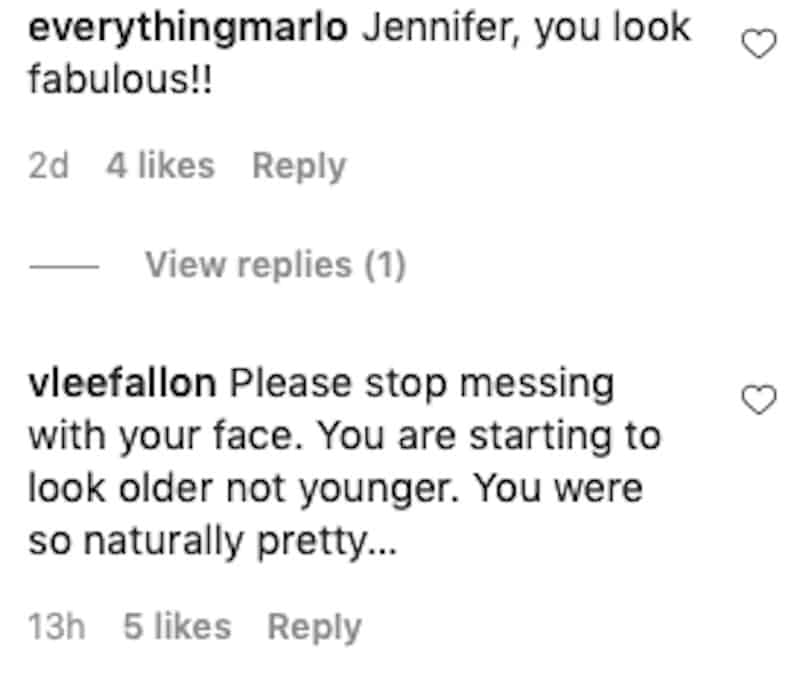 Another person told Jennifer that her new nose, which is assumed to have been constructed by her plastic surgeon husband, Dr. Bill Aydin, lacked character. They also seemingly compared her to her co-star and on-screen nemesis, Melissa Gorga.

“You look beautiful but [you] were beautiful before. Your old nose was a part of [where] [you’re] from it gave [your] face character. Now [you] look like Melissa,” they stated as another person said they “loved [her] old nose.” 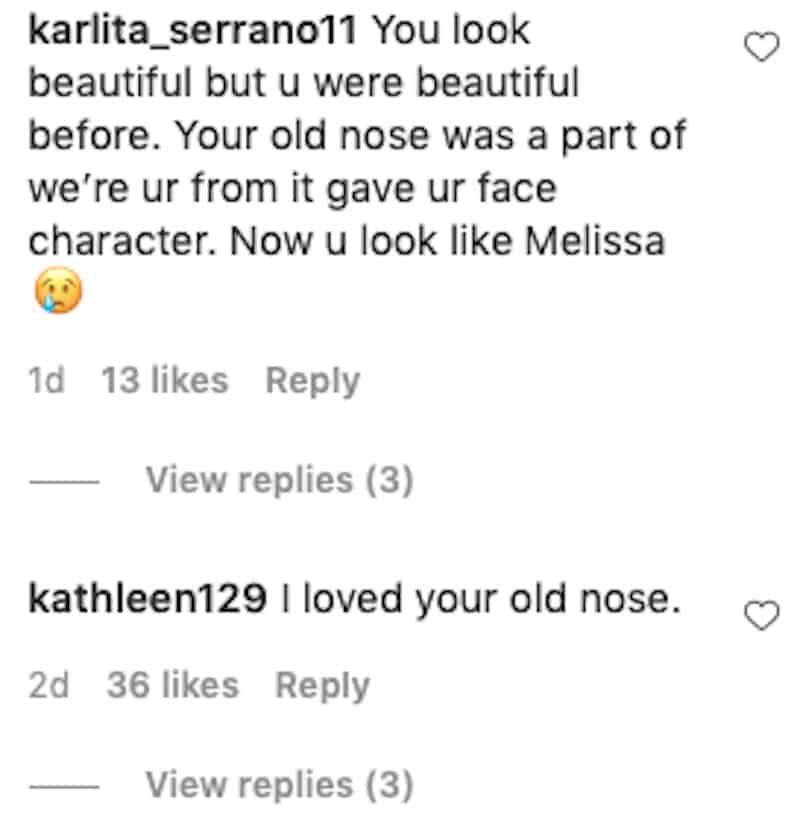 “She looks completely different, didn’t recognize her with her new nose, the old one was better,” someone else agreed.

Earlier this month, Jennifer teased her latest plastic surgery with a photo of herself wearing a mask and a bandage on her nose.

“Notice anything different about me???” Jennifer asked before confirming that she got “new lashes.”

In addition to the selfie she shared of her new nose, Jennifer also posted a full-body image on Instagram while celebrating Pride Month over the weekend.