Home Real Housewives of Beverly Hills News REPORT: Erika Jayne “Embarrassed” Over Claim She Doesn’t Own Private Jet as Her Accountant, Divorce Lawyer, and Landlord Are Scheduled to Appear in Court

REPORT: Erika Jayne “Embarrassed” Over Claim She Doesn’t Own Private Jet as Her Accountant, Divorce Lawyer, and Landlord Are Scheduled to Appear in Court 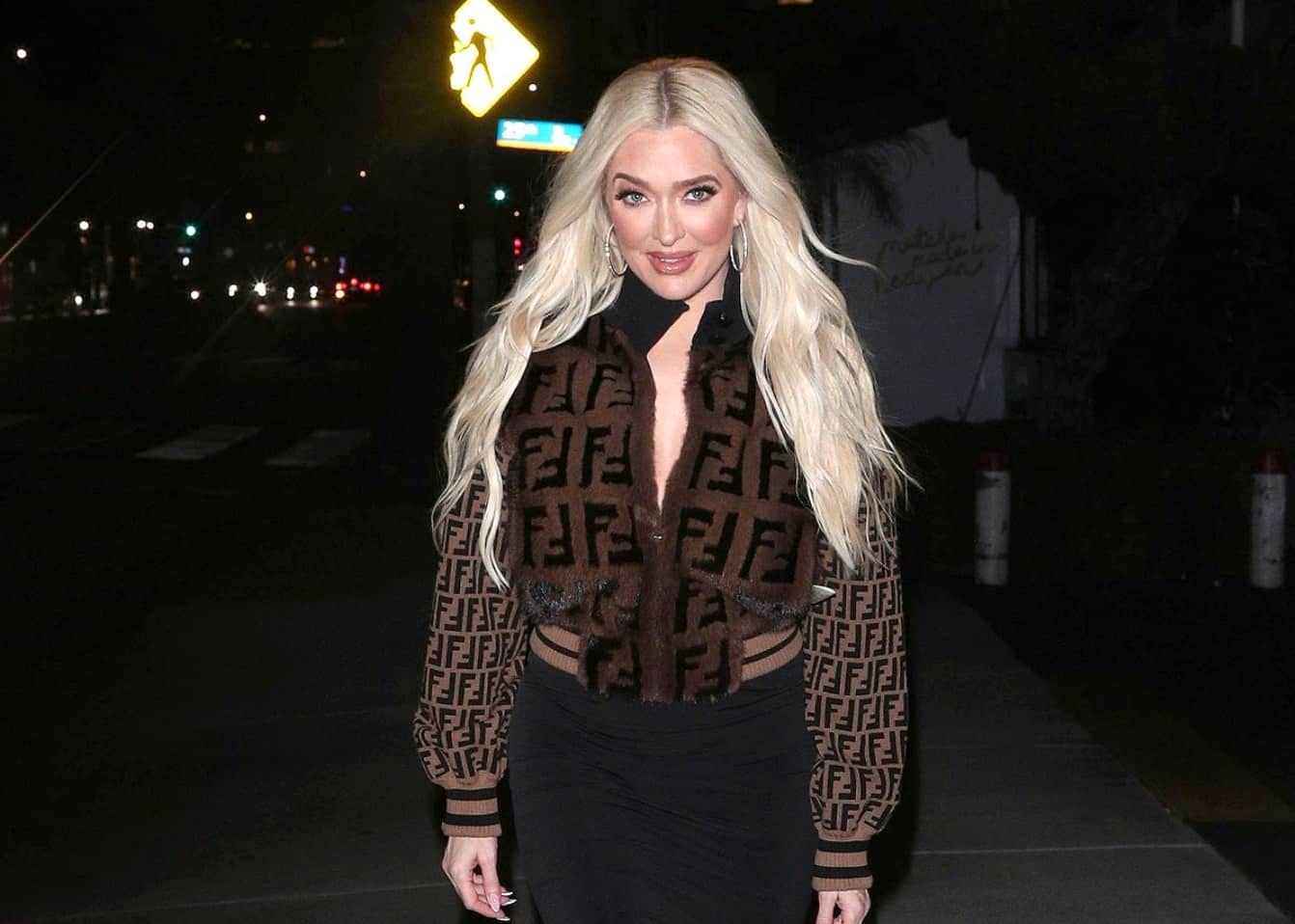 Erika Jayne and Thomas Girardi never actually owned the private jet she spoke about on The Real Housewives of Beverly Hills.

According to a new report, recent court documents have confirmed that the now-estranged couple actually paid $1 million each year, via a trust, for the use of two different planes. And now, as bankruptcy proceedings continue against Thomas and his law firm, Girardi Keese, the trustee in charge wants to sell some of their items.

Erika once said her $35 million Gulfstream jet was “the ultimate way” to travel, and according to a recent issue of Life & Style magazine, a source claims the RHOBH cast member is now “embarrassed.”

“Erika is so embarrassed. She loved to flaunt her riches on TV, and now it’s come back to bite her,” an insider told the magazine. “Who knows what other lies the investigators will uncover?”

In another report, shared by PEOPLE magazine on June 29, it was revealed that Erika’s accountant, Michael Ullman, her divorce lawyer, Larry Ginsburg, and her landlord, Benjamin Khakshour, have all been ordered to appear in court with her financial records, including pay stubs, bank statements, and any emails and text messages about her finances.

As the outlet explained, court documents confirmed that all three men are scheduled to appear in court on various days during the week of July 19.

As RHOBH fans may have seen, creditors in the bankruptcy case filed against Thomas and his firm filed motions accusing Erika of refusing to turn over her documents amid the case. Then, attorney Ronald Richards, who was hired to investigate her finances, claimed Girardi Keese transferred $20 million to her businesses in an effort to hide their assets.