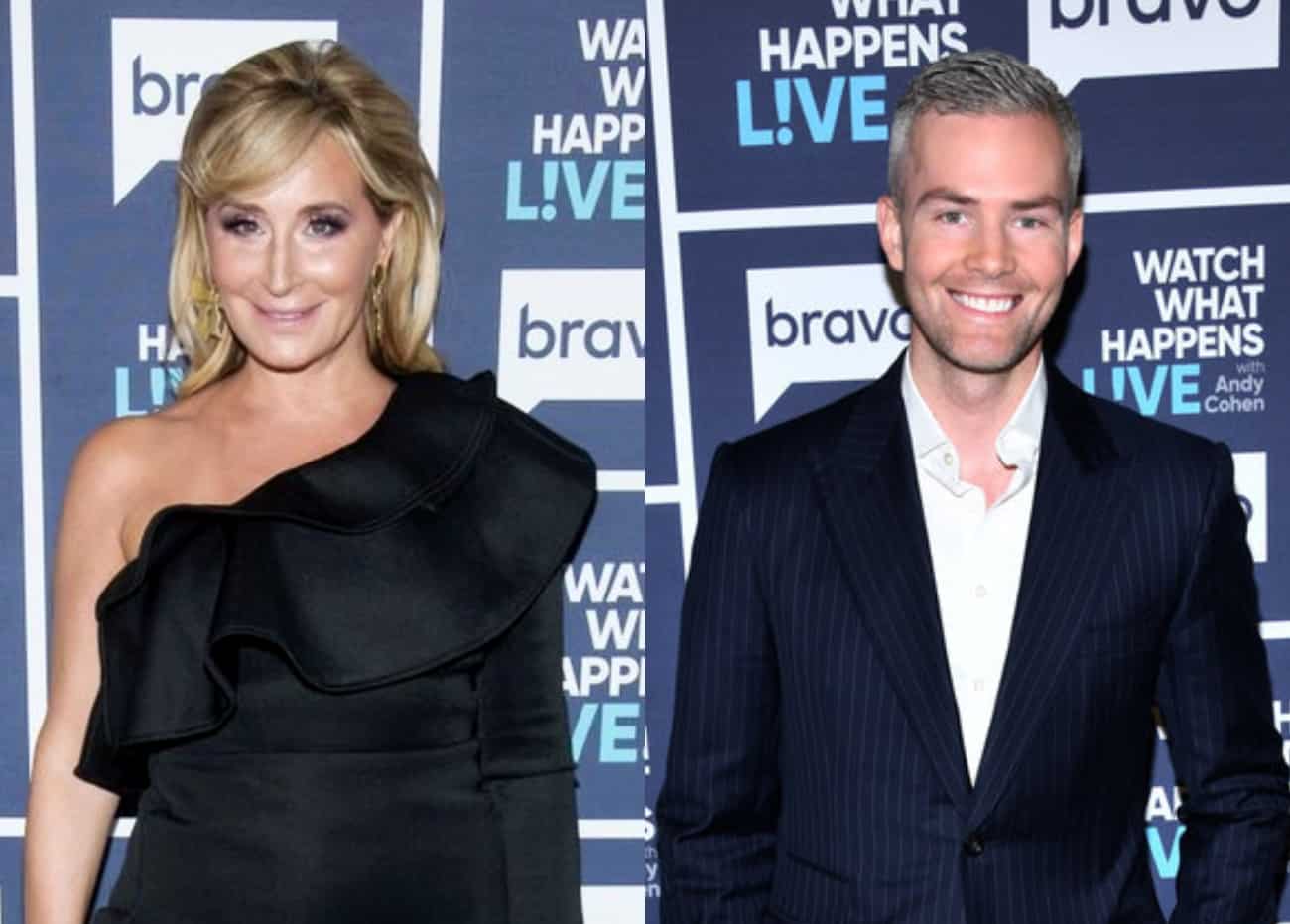 Sonja Morgan is dishing on her past romance with a Million Dollar Listing: New York star.

The Real Housewives of New York City mainstay is full of surprises, especially when it comes to her history with men. And when she stopped by Watch What Happens Live on Tuesday night, she even shocked host Andy Cohen when she revealed that she once dated a fellow Bravolebritiy.

“I dated Ryan before he got married,” she told Andy per E! News.

Sonja then went on to recount their first date as she also explained why she felt it was necessary to offer the real estate broker a little smooch.

“We went to [the Human Rights Campaign] event. It was a humanity event, so I felt I needed to kiss him to be a humane person,” she hilariously added.

Of course, Andy wanted to know all the details, along with what the duo did following the event. However, the night didn’t end quite the way she had hoped.

But, once a seemingly disappointed Andy reiterated that the Bravo stars “only kissed,” Sonja spilled a little more tea.

“We did a few things else, I mean afterwards—we went on other dates,” she clarified. “He was a newbie—he didn’t know how dangerous it was.”

The new information may have caught fans — and Andy — off guard, but as it turns out, Sonja told Rumor Fix in 2012 that she and Ryan were dating, which was before MDLNY even debuted.

“He’s adorable! I’m very excited about getting to know him better and spending more time with him,” she said of the 36-year-old at the time. “Who wouldn’t? But I want to take things slowly.”