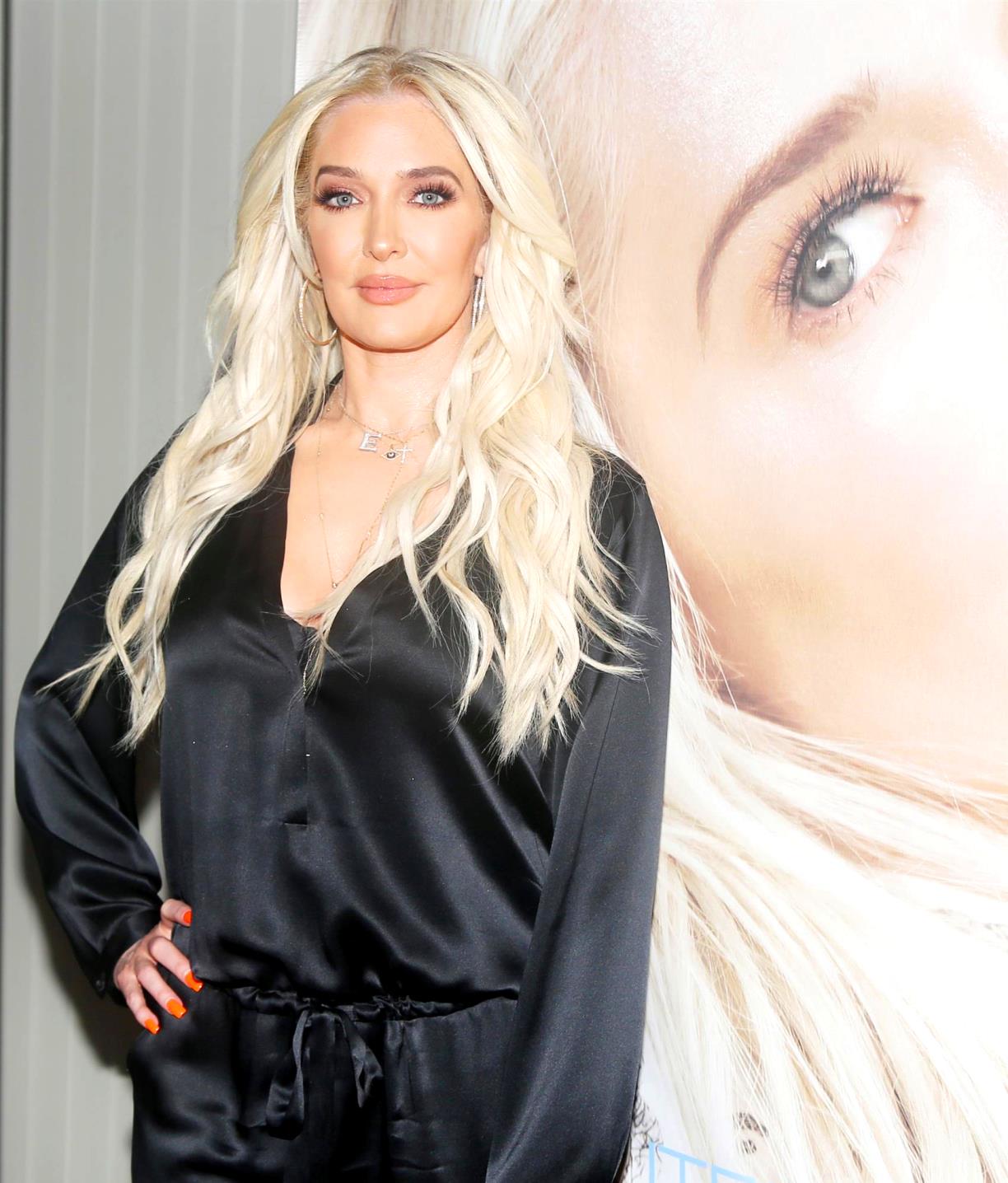 Erika Jayne is reportedly in no mood to celebrate ahead of her 50th birthday as a source reveals how the Real Housewives of Beverly Hills star truly feels about the Housewife and the Hustler documentary.

Erika’s had a rough year, to say the least, as she’s watched the lavish lifestyle she’s so accustomed to crumble right before her eyes. Not only that, but the once-beloved reality star has seemingly lost a large portion of her fan base amid allegations that she may be hiding money that her estranged husband Thomas Girardi allegedly embezzled from vulnerable clients.

Then, last month, the Housewife and the Hustler doc dropped, which definitely didn’t help her case as the piece shined a light on what Erika may have known regarding her soon-to-be ex-husband’s alleged misdeeds. And according to a source, the doc enraged the “Pretty Mess” singer.

“Erika is furious about the documentary,” the insider shared in a recent print issue of Star Magazine. “Mainly, it’s because it’s something she can’t control.”

Furthermore, the source claims that Erika is absolutely “terrified of going broke,” especially if she loses her spot on RHOBH.

“Her Bravo paycheck, small gigs here and there, and endorsements are great, but that won’t provide her the lifestyle she’s accustomed to,” the source added before claiming her co-stars certainly plan to watch the doc if they haven’t already.

Though her fellow cast members have stuck by her so far – which she’s reportedly “thankful” for –  the insider insists they won’t hesitate to throw her under the bus if they feel she was involved in the alleged fraud.

Meanwhile, a separate source told OK Magazine that Erika is “a nervous wreck” due to all the backlash she’s received following the documentary, but that’s likely the least of her worries.

“On top of that, she’s caught up in these bankruptcy proceedings and could go underwater financially,” the source said.

Unfortunately for Erika, she has a milestone birthday coming up on July 10, and she is reportedly devastated about how her life has turned out.

“Erika’s determined to clear her name and come out on the other side, but the future looks pretty bleak,” the insider noted. “She could never have imagined her life would be such a nightmare at the big 5-0.”