Home Real Housewives of Beverly Hills News PHOTOS: Erika Jayne Boards a Private Jet Amid Mounting Lawsuits, Claps Back at RHOBH Fan Who Tells Her to “Read the Motherf–king Room”

PHOTOS: Erika Jayne Boards a Private Jet Amid Mounting Lawsuits, Claps Back at RHOBH Fan Who Tells Her to “Read the Motherf–king Room” 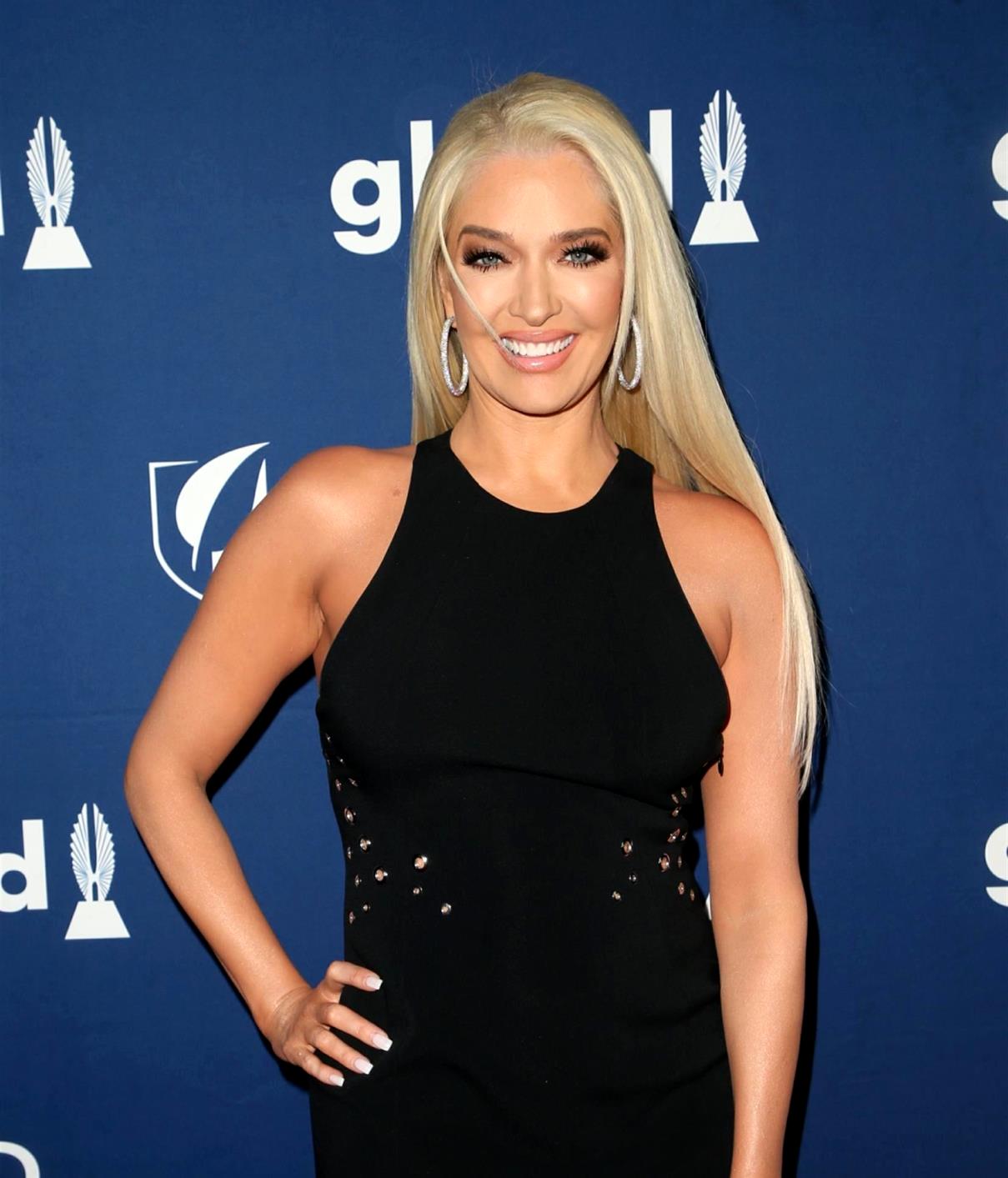 Erika Jayne may be in the midst of a financial investigation, but that didn’t stop the Real Housewives of Beverly Hills cast member from hopping aboard a private jet earlier this week in Los Angeles.

As bankruptcy proceedings continue against her estranged husband, Thomas Girardi, and his law firm, Girardi Keese, Erika seems to be continuing on with life as usual, despite the fact that she is facing a number of lawsuits and being accused of embezzling millions from Thomas’ former clients.

On July 2, the Daily Mail shared photos of Erika smiling with light makeup as she carried a black tote bag and walked on the runway of her local airport.

In the images, Erika wore a pair of white pants with a matching pink top and jacket.

A couple of men walked alongside the RHOBH star as she prepared to board the jet.

Erika’s flight out of town comes just days after an insider claimed she was feeling “embarrassed” after allegedly being caught lying about owning two private jets, and it was just one day after she clapped back at a Karen Huger parody account on Twitter, who told her to “read the motherf-cking room.”

“This is MY motherf-cking room. Show yourself out,” Erika replied. 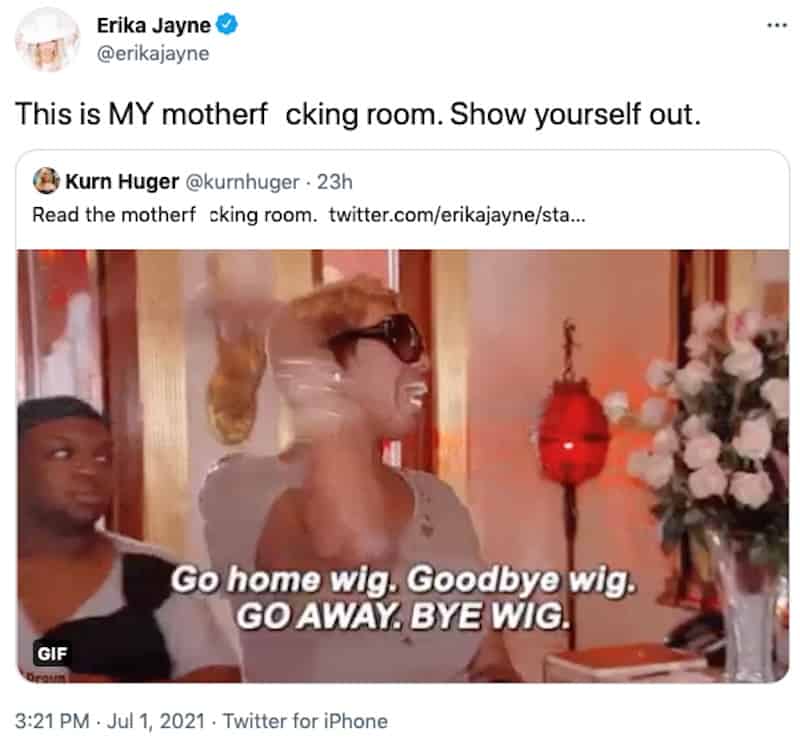 Last month, after a judge approved an investigation into her finances, mainly due to the fact that she’s being accused of helping Thomas hide money and other assets from his creditors, Erika’s accountant, divorce attorney, and landlord were ordered to appear in court and turn in her financial records.