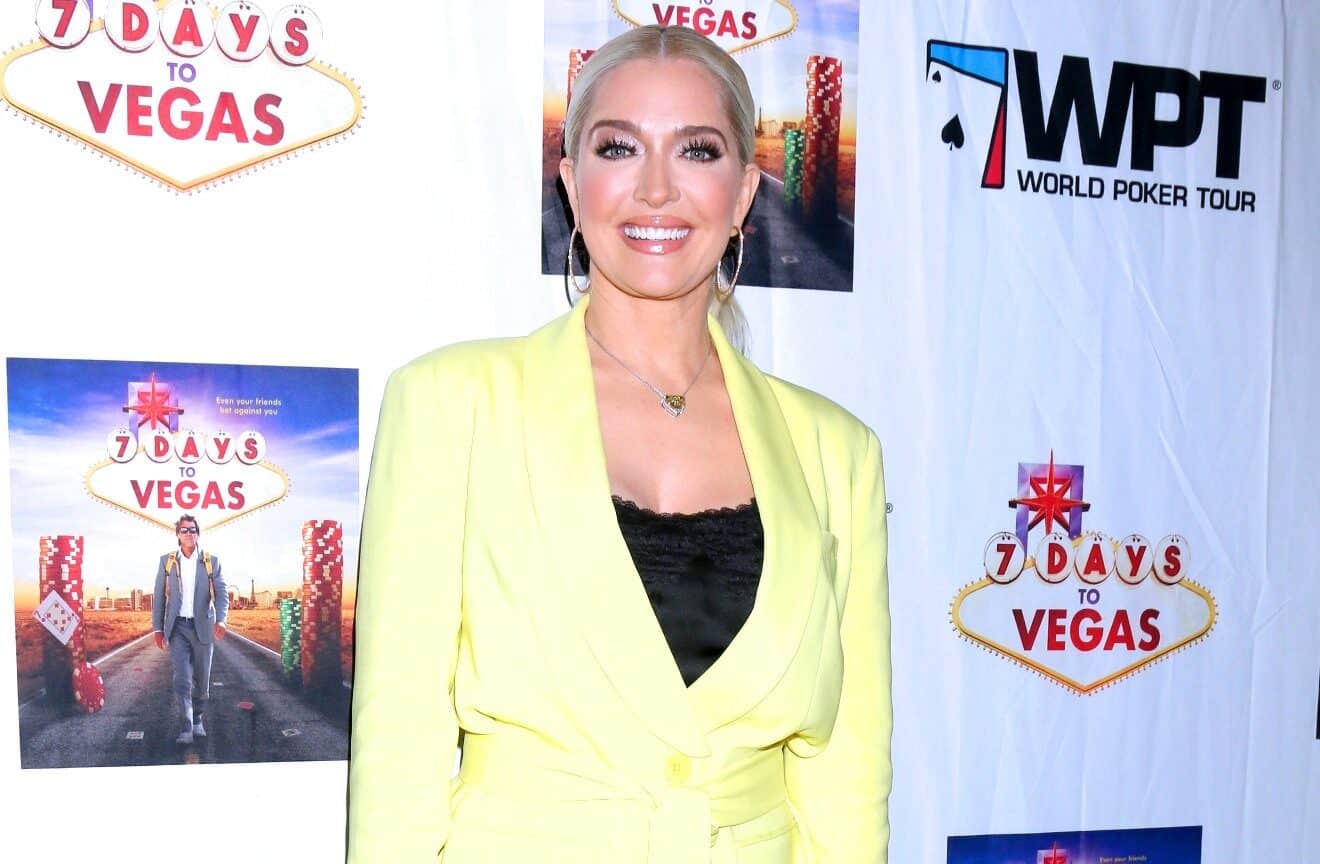 Erika Jayne is celebrating her milestone birthday despite her ongoing legal issues.

The Real Housewives of Beverly Hills star turns the big 5-0 on July 10, and she’s refusing to allow her legal woes to keep her away from a good time.

“Erika had an intimate birthday celebration last night with her close friends at one of their homes,” a source close to the star told Us Weekly on July 8. “It was kept low-key.”

The insider went on to add that the “Pretty Mess” singer was in good spirits as she celebrated with “those who cheer her up the most.” The source also confirmed that the guest list did not include any of her RHOBH co-stars, but as fans have likely seen, several of the women are currently in Mexico celebrating Teddi Mellencamp‘s birthday.

Nevertheless, Erika was reportedly “surprised” by the gorgeous, crown-shaped birthday cake she received, and she shared a photo of the sweet treat on her Instagram Story. 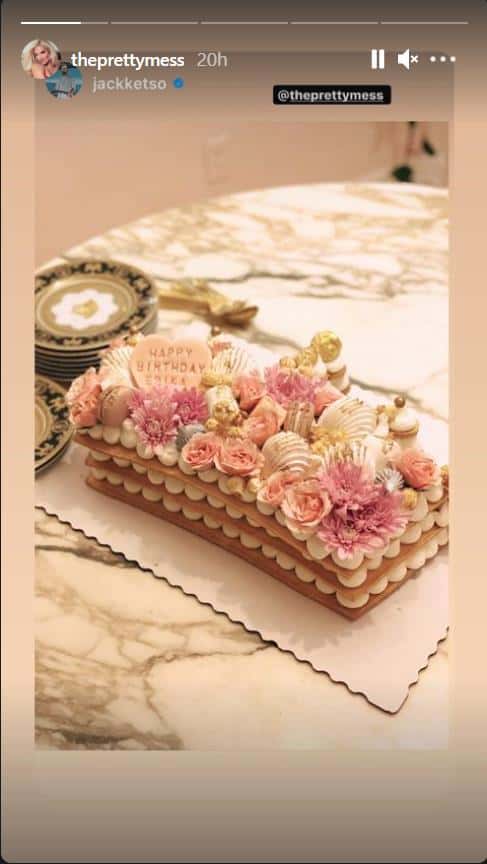 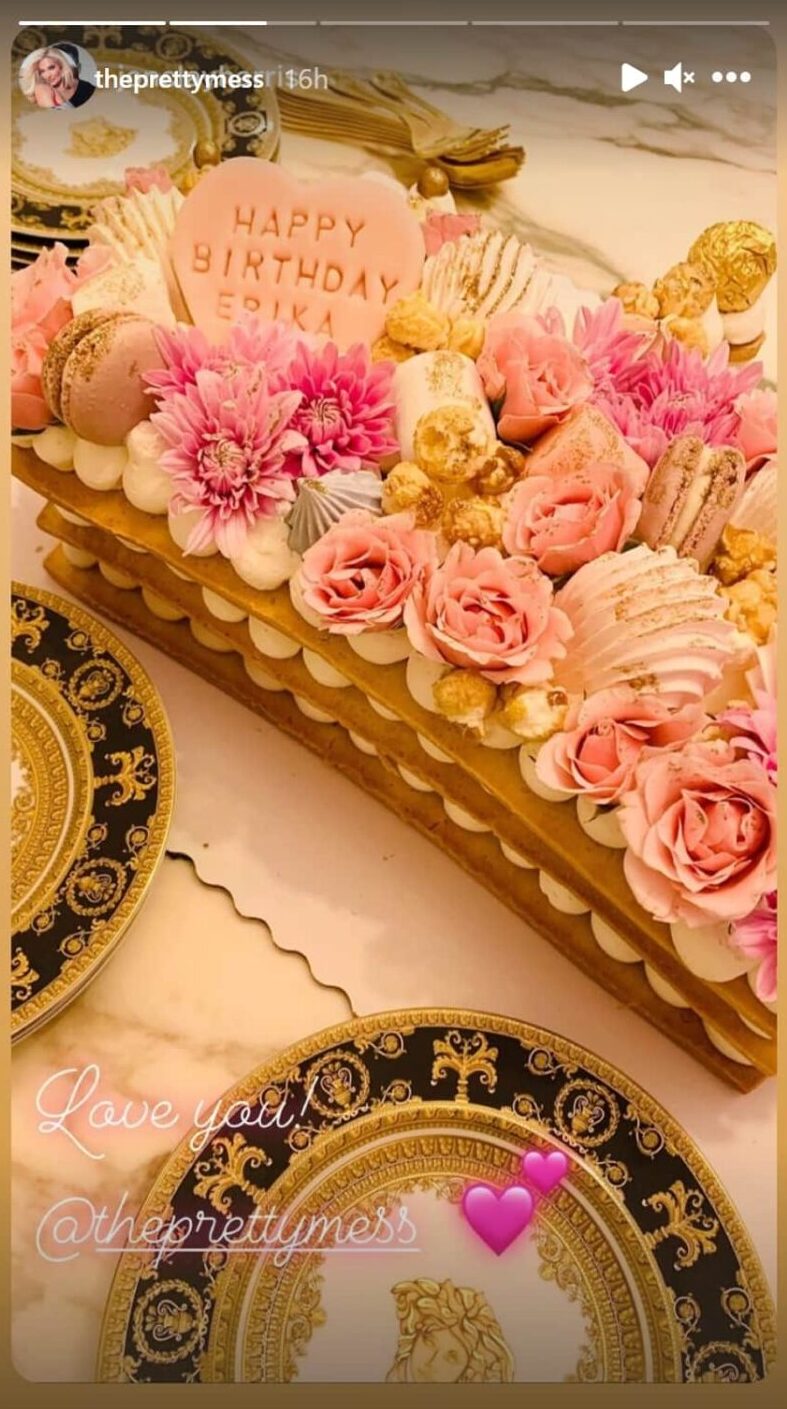 In addition to Erika’s photo, Bravo Snark Side captured a video of the reality star clapping and looking humble as her friends presented her with the cake while singing “Happy Birthday.” 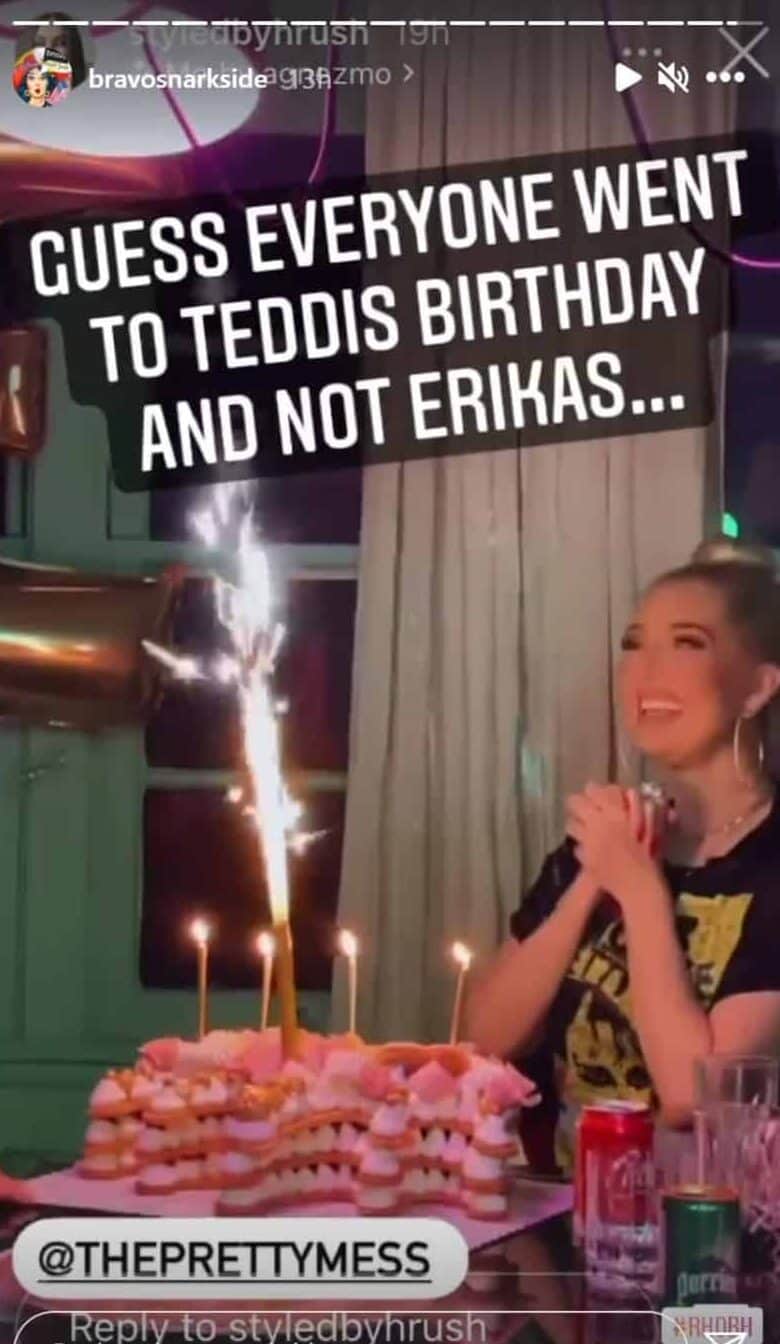 As fans well know, Erika has been accused of helping her 82-year-old estranged husband, Thomas Girardi, hide money that the former attorney allegedly embezzled from settlement funds meant for victims and their families. Erika has denied any involvement, but a judge recently ruled that Thomas’ former clients are allowed to collect money owed to them by Thomas from the reality star.

Though Erika appeared to enjoy her intimate birthday party, a source recently told OK Magazine that the “XXpen$sive” singer is having trouble understanding how her life has fallen apart so quickly.

“Erika’s determined to clear her name and come out on the other side, but the future looks pretty bleak,” the insider said. “She could never have imagined her life would be such a nightmare at the big 5-0.”

As she celebrates her birthday, it seems Erika wants fans to understand she’s not just a headline but an actual human being. She reshared a post on July 8 that read, “She’s not just an ice queen. She’s a person.” 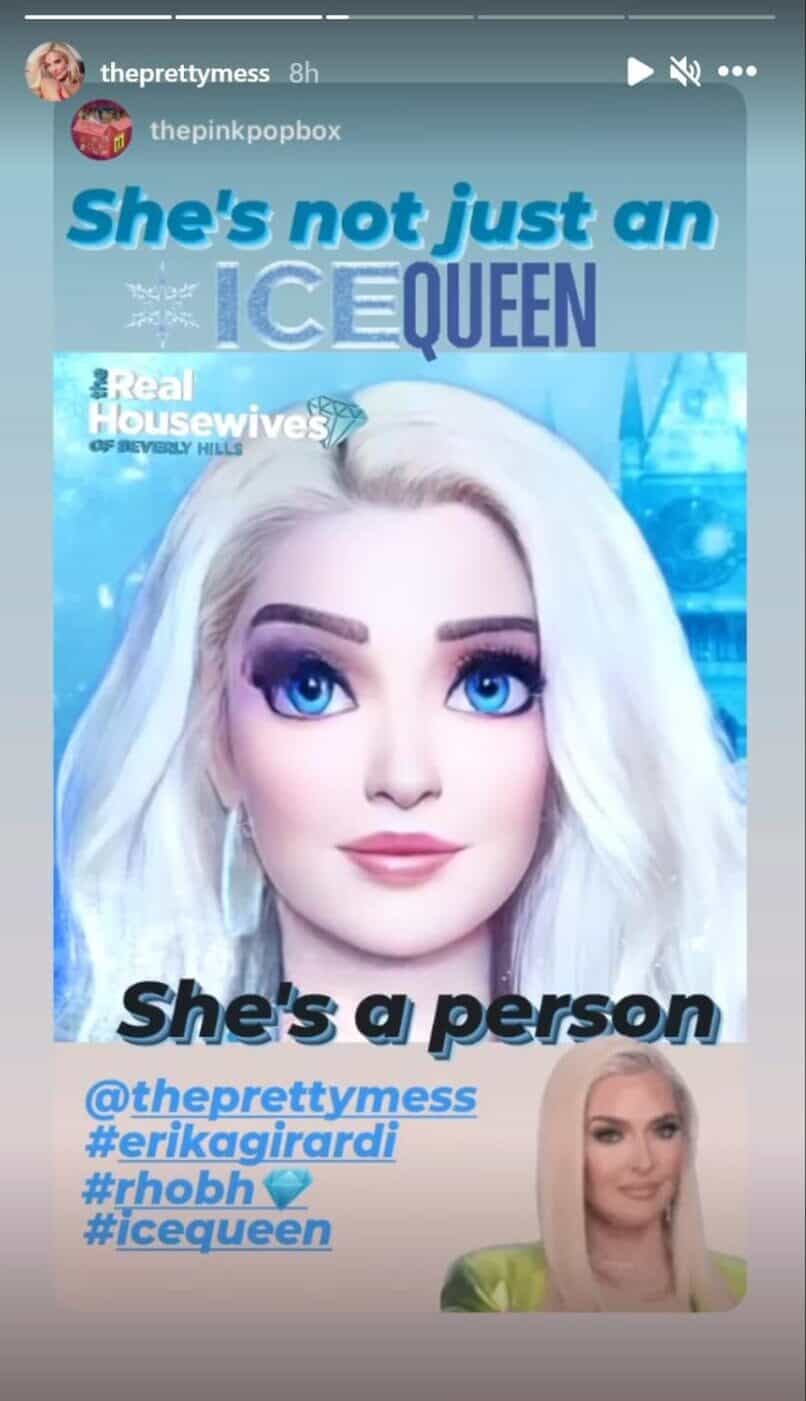