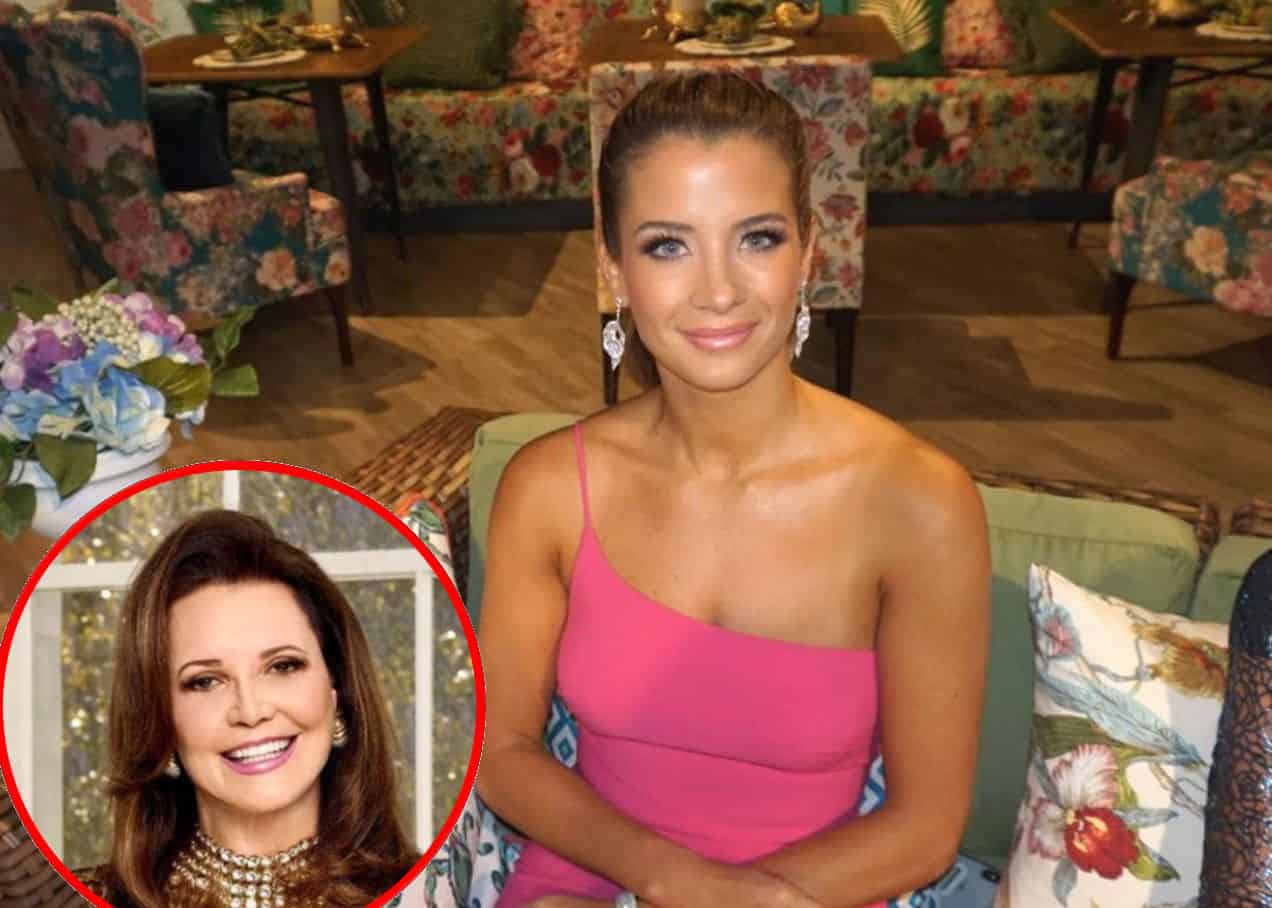 Naomie Olindo is getting candid about her life following her messy split from Metul Shah.

Though Naomie’s business is seemingly booming following her recent split from Metul, the Southern Charm alum still has a lot of healing to do.

On July 14, she thanked fans for flocking to her website to support her clothing line while her personal life is in “shambles.”

“Not y’all almost crashing the [L’ABEYE] site because my life is in shambles. I LOVE YOU people so much. Thank you for supporting me,” she captioned a photo of what appears to be a customer’s shopping bag on her Instagram Story.

Earlier this week, the fashion designer revealed that she and her boyfriend of three years have split following their recent move to New York City. Naomie also seemingly confirmed that Metul was unfaithful as she noted that “betrayal is never easy.”

Although Naomie’s clearly receiving a great deal of support, the same cannot be said for Metul, so the former reality star recently asked fans to show her ex a little kindness since he’s likely having a difficult time “dealing with the consequences of his actions.”

Naomie also revealed who has been by her side and helping to dry her tears over the last few days.

“This little street breed shelter cat I was not supposed to even keep has not left my side in [three] days,” she shared, along with a picture of her furry pal. “Licked my tears, spent way more time inside than usual, and checks on me constantly. If you show an animal love they will return it tenfold.” 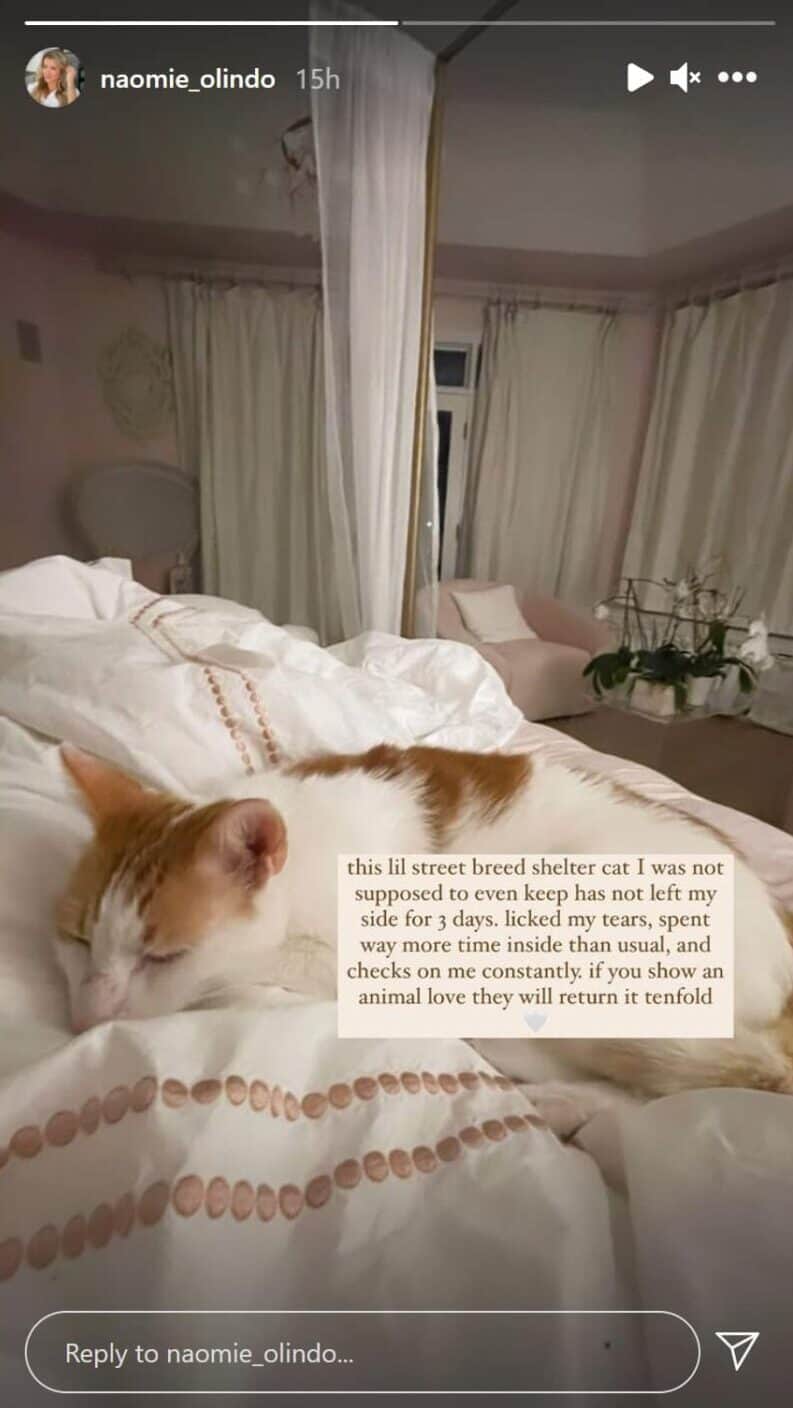 Meanwhile, though she’s probably not ready to move on just yet, her former co-star, Patricia Altschul, will seemingly help her find a good man once the time is right.

After a fan suggested that Naomie and Madison LeCroy‘s alleged one-time fling, Jay Cutler, should “meet,” Patricia shaded the former NFL star, suggesting she can hook Naomie up with someone “much better.”