Home Real Housewives of New York City News Shark Tank’s Kevin O’Leary Says Bethenny Frankel is on “Scale of Crazy Chicken” and Shares if She’s Difficult to Work With, Plus Why He’s Banned From The Bachelorette Set

Shark Tank’s Kevin O’Leary Says Bethenny Frankel is on “Scale of Crazy Chicken” and Shares if She’s Difficult to Work With, Plus Why He’s Banned From The Bachelorette Set 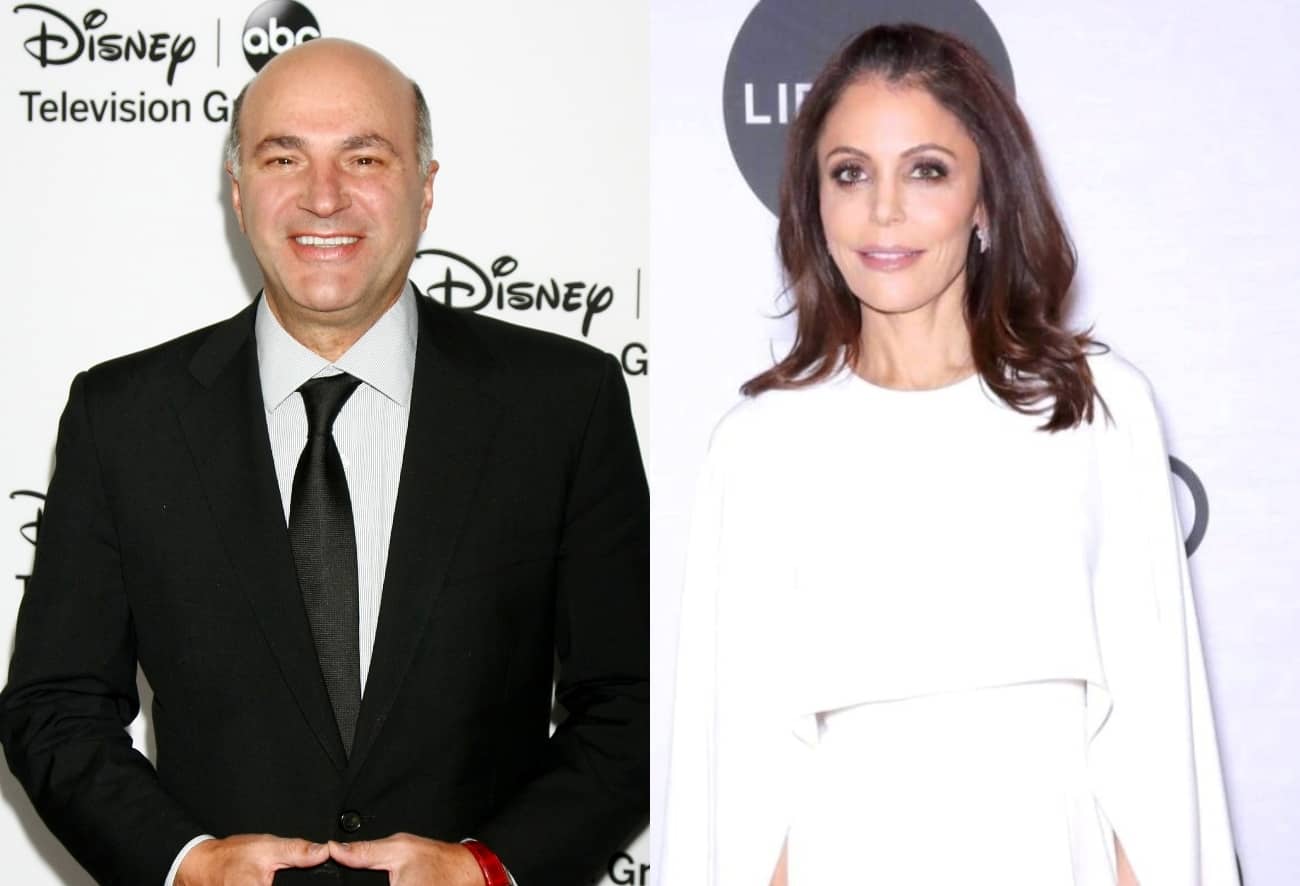 Shark Tank star Kevin O’Leary speaks out about working with Real Housewives of New York City alum Bethenny Frankel, who he calls a “crazy chicken,” as he also explains why he’s banned from the set of The Bachelorette.

Kevin is brutally honest, which is one reason he was cast on Shark Tank. And if fans recall, Bethenny has worked as a guest judge alongside Kevin on the popular ABC show, so he was asked to share his honest opinion about the Skinnygirl mogul in a recent interview.

“Well, I know Bethenny quite well. She’s got a lot of energy, as you know, everybody has their own style,” he said on the Behind the Velvet Rope with David Yontef podcast. “Actually, I’ve done deals with Bethenny. We have a deal called Snarky Teas together, which has done quite well. But you know, everybody’s their own crazy chicken. And she is definitely on the scale of crazy chicken.”

As for how “crazy chicken” he believes Bethenny to be on a scale of zero to 10, Kevin said she’s off the chart.

It’s no secret that some people, including her former RHONY co-stars, have claimed the star is difficult to work with. However, “Mr. Wonderful” doesn’t see it that way at all.

“No, I think she’s just, you know, she’s her own self and she sticks up for herself,” he explained. “Nobody’s difficult to work with. They’re all competitors.”

Meanwhile, Kevin also shared a wild story about his time on the set of The Bachelorette. Apparently, he knows the show’s director quite well, so he was invited to join his friend as they were taping an episode. But once he arrived on set and visited the open bar, he seemingly got a bit out of hand.

“I went to the bar, had a couple of vodkas, and then maybe a couple more,” he said, recalling the incident. “And the girls started arriving at one o’clock, and they started taping, and all of them were drinking. And so I got into the whole groove of the place and I started offering them advice about what they should do and which guys to pick.”

He continued, “But I basically wasn’t supposed to be there doing that ’cause they were taping the show, and some guy said, ‘Wait a minute, is that [Kevin O’Leary] right in the middle of the set walking around?’ He said, ‘What the hell is he doing there? Get him out of there!’ Anyways, I got banned for life. I can never go back to The Bachelorette.”