Home Real Housewives of New York City News REPORT: Ramona, Sonja and Luann on the Chopping Block Amid RHONY Shake-up, Leah Likely Safe, Plus Will Tinsley Mortimer Be Asked Back? 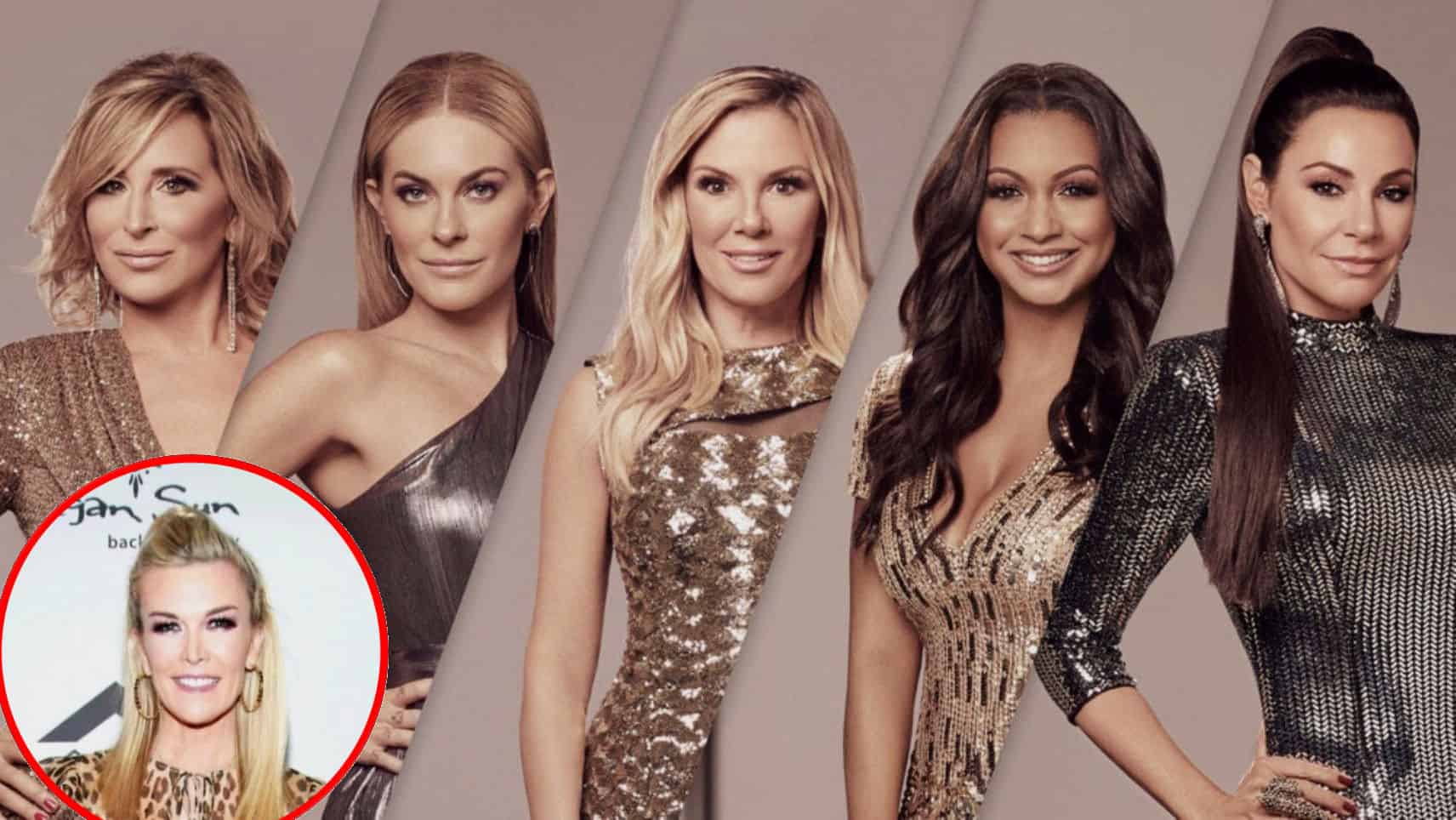 Real Housewives of New York City producers are reportedly taking their time deciding who should stay and who should get the boot as they’re extremely unhappy with the chemistry between the current cast members.

Rumors regarding filming delays and a potential cast shakeup have been swirling over the past couple of weeks, and fans no longer know what to believe.

However, it seems the one thing sources can confirm is that the season 13 reunion has been delayed even though production was anxious to wrap up what some have called a disastrous season.

“They were looking forward to wrapping the show in August,” a source close to production told Us Weekly on Thursday. “It takes a lot of mental preparation to go into the reunion. They always film the reunion in August and usually start filming the new season in the fall. They don’t have a scheduled date for the new season.”

Though a date has yet to be finalized, they’re hoping to film the reunion sometime in September.

Nevertheless, once they get the reunion scheduled, there’s still a lot of work to be done as the production company has a lot of important decisions to make regarding the cast.

Meanwhile, a second source told the outlet that Tinsley Mortimer could be asked back, but producers simply aren’t sure which direction to go just yet.

“Producers don’t like the chemistry between the cast — and are wondering if they should go [out] with the old and in with the new,” the insider revealed. “Meaning that Sonja [Morgan], Luann [de Lesseps] and Ramona [Singer] are on the chopping block. Tinsley Mortimer is in talks to come back, but nothing is set in stone.”

The source added, “Producers are looking for new cast members. They want the chemistry to be there so they’re taking their time searching and that’s why there has been a delay in filming.”

As for Leah McSweeney and Eboni K. Williams, they’re reportedly safe for now unless something drastic occurs.

Despite the messy situation, the insider said the OGs aren’t worried about being fired as this isn’t their first rodeo when it comes to shake-up rumors. Furthermore, the source believes that if Luann, Sonja, and Ramona are fired, the show will likely tank.

“None of the OGs are scared whatsoever,” the person claimed. “They’ve been through this before. If any of the OGs are fired, the show is likely to lose a lot of fans and the ratings would even be lower. The network is weighing all their options including putting the show on hiatus.”